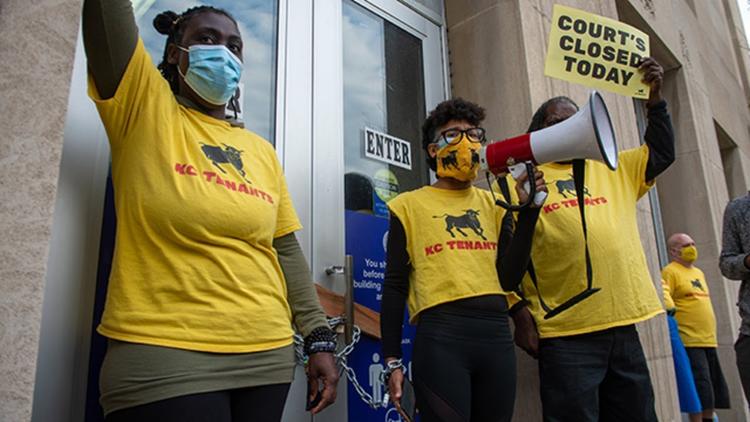 How should progressives stand on the issue of the second Covid relief bill being negotiated between Speaker Pelosi and Treasury Secretary Mnuchin? What can be said is that a generous relief package is badly needed and the case on its behalf is strengthened by an analysis of the first relief package. In terms of pure substance how does one weigh fund and authorization for a national testing strategy –- vital to Pelosi– versus corporate immunity from liability suits, which is Mnuchin’s bottom line? The negotiation on these points is not transparent and each player has a checkered past that invites suspicion. Here are some considerations that should enter into the Pelosi-Mnuchin exchanges.

1. Some have suggested that Pelosi does not want an agreement before election day lest Trump’s stagnant campaign be given credit for a desperately needed financial boost. I hope this is not her thinking. Manipulating the offers and counter offers in the hopes of crippling Trump is immoral and will be seen as such given the desperate situation of poor and even many middle class voters. There are better and more compelling issues on which to run.

2. Negotiation over a second relief package is constantly in the news. What better time to emphasize an all too infrequent narrative: Direct government payout to citizens worked and saved the country from an epic crash. New York Magazine’s Eric Levitz puts it this way: “For public-health reasons… employers had shuttered operations, but intended to call them back once the threat had passed. …In April, at the height of America’s economic shutdown, U.S. households enjoyed record-high personal-income growth. In the midst of a recession, $1,200 relief checks, $600-a-week unemployment benefits, and robust central-bank support for asset markets allowed the typical American household’s financial condition to improve.”

3. Of course CARES came to an end with an economy beset by the loss of such generous income support and demand curbed by pandemic fears. And just as the CARES economy benefited from feedback loops on the way up it has been suffering from these loops on the way down. Levitz properly emphasizes this point: “Unless Congress intervenes soon, this growth in permanent job losses could feed on itself. Although the pandemic still shadows large sectors of the economy, the problem we’re facing now is a much more conventional one. In a typical recession, a pullback of spending and investment produces job losses, which force affected households to reduce their spending, which reduces profits for the businesses they typically patronize, which leads those businesses to cut investment and slash jobs, which forces affected households to reduce their spending, in a vicious cycle.

4.This vicious circle does have at least two distinct elements. The pandemic does more than merely shadow large sectors. It sets absolute if not always predictable limits. Beyond that the Covid19 recession plays out along side and entangled with an emerging eviction and foreclosure crisis. Early protections against eviction and foreclosures have passed. Jacob Passy, reporting in Market Watch, cites: “Research from the Joint Center for Housing Studies of Harvard University found that nearly half of all renter households were cost-burdened before the pandemic, meaning over a third of their income went toward rent.”

5. A home, even a rental property, is more than an economic launching pad the significance of which can be explained in determinist economic models. The reality or even possibility of loss of one’s dwelling can threaten one’s identity. At Commondreams, Alex Kotch quotes KC tenants rights advocate Tara Raghuveer as saying, “Even under this moratorium period…nothing is stopping the debt from piling up. People are being buried under this mountain of debt, and there is no proposed solution to that right now…. Come January, people are going to be facing real financial ruin. This is the type of financial ruin that people don’t recover from, and their kids don’t recover from. They’ll lose everything.”

Such scenario opens opportunities for commercial/and or political exploitation. Dangerous or repressive outcomes may not frighten or disturb Pelosi or Mnuchin, but it should prompt the rest of us to fight in every possible venue for a more just and democratic relief package.