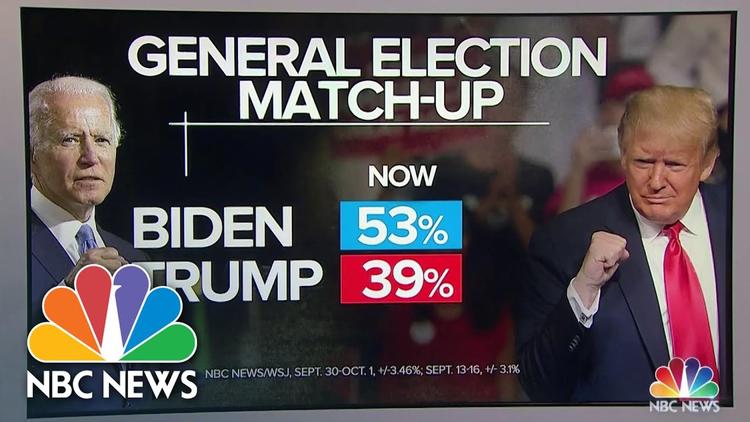 Southwest Harbor, Maine (Special to Informed Comment) – The organization most responsible for the debacle of the first Presidential debate offered an implicit apology and a promise. “Last night’s debate made clear that additional structure should be added to the format of the remaining debates to ensure a more orderly discussion of the issues. The CPD [Commission on Presidential Debates] will be carefully considering the changes that it will adopt and will announce those measures shortly.” The future of this year’s debates will depend as much on the virus and the President’s health as on any decisions of the commission. Nonetheless an analysis of the commission’s role in this shameful event yields valuable insights into the origins of our current political state.

Pundits critical of the debate have focused on the participants while paying little attention to the debate organizer. I would bet that the vast majority of viewers think the Commission on Presidential Debates is some sort of government agency, established by Congress. Instead it is a nonprofit 501c3 corporation sponsored by corporate and foundation support. In 2016 major contributors included Anheuser Bush and AARP.

CPD expresses a desire to impose structure that will encourage orderly discussion. Beware of Greeks bearing gifts. The notion of orderliness the Commission endorses and promotes is a major cause of the lowest common denominator politics displayed in the debate. The commission has a history of making it more difficult if not impossible for third parties to participate in the debates. The most egregious hurdle is the requirement that potential debate participants have received at least a 15 percent vote in national polls. This standard constitutes a virtually impossible demand for an emerging party that must face not only established parties but media often closely allied with established parties. This requirement played a pivotal role in the 2000 Bush./Gore/Nader contest, where Nader fell short of the 15 percent but had polls at way above 15 percent when asked about interest in learning more about his ideas.

Over the years numerous suits have been brought against the Commission on anti-trust, tax, and federal election laws. Those have generally been rejected. Most recently the DC District Court again ruled in favor of the CPD, ruling against the Libertarian and Green parties. “There is no legal requirement that the commission make it easier for independent candidates to run for president of the United States,” Quoted in Wikipedia

There may indeed be no legal requirement but there is an ethical cost. As political science 101 reminds us first past the post electoral systems disadvantage third parties. Add to these state level ballot access laws and you have a recipe for exclusion. This does not amount to utter voter suppression, but it is a serious flaw in our democracy.

In our contemporary politics both candidates compete in trashing Medicare for All and the Green New Deal. At least the Democrat does reject racism and does appear sharper than had been predicted.

Members of the two party establishment complain that third parties are spoilers. Lately, however, there has been little for the third parties to spoil. Historically despite the barriers and outright repression they have faced third party populist and socialist movements had a productive influence on the New Deal,

There is no perfect electoral system, but especially in the present contest we need beware of “reforms” that hide their origin and deprive citizens of an opportunity to participate in their reconstruction.