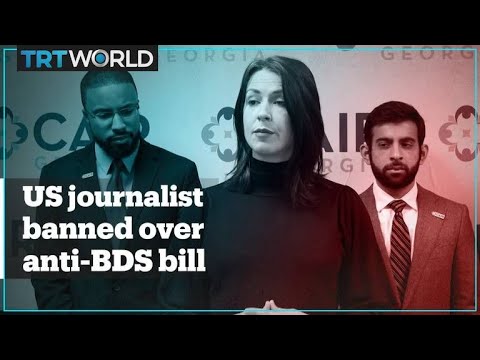 Ann Arbor (Informed Comment) – Carol Morello and
Steve Hendrix at the Washington Post report that Secretary of State Mike Pompeo visited Israeli squatters on Palestinian land in the West Bank on Thursday (well, that is my characterization, they didn’t put it that way).

In a bid to please his evangelical constituency and potential Jewish big money backers like Sheldon Adelson, Pompeo made two announcements. He declared that goods produced by the Israeli squatter settlers on Palestinian property (which they have stolen from living Palestinian families), and which are imported into the US, will be labeled “Made in Israel.” In contrast, the European Union’s highest court has ruled that goods produced by Israeli squatters on the West Bank must be labeled as such when imported into Europe.

Pompeo also pledged to deny Federal funds to any group that advocates the boycott, divestment and sanction (BDS) movement against Israel for its Apartheid policies and war crimes against the Palestinian people.

The far right wing Israeli prime minister, Binyamin Netanyahu, has been attempting to destroy the US First Amendment for years, so as to push through laws in the US that would forbid criticism of Israel. In Trump and Pompeo he has found willing accomplices.

State legislatures have also attempted to deny funding to individuals and organizations that practice BDS toward Israel, and the courts have consistently struck down these unconstitutional laws. Likewise, the European Court of Human Rights has struck down French government attempts to penalize BDS advocates, in a landmark decision this past summer that affects all 27 EU member states. (See below for more on this).

The WaPo reporters note that neither policy will likely survive more than than the two months the Trump administration has left in office.

What they don’t say is that the denial of funds to BDS advocates is unconstitutional, and would be struck down even by the present the Supreme Court if it remained in place.

A further important point: White supremacists have been trying to ban boycotts since the Civil Rights Movement, and Pompeo’s measures on Thursday were intended to weaken that key First Amendment right.

I have explained before:

Boycotts aren’t illegal, and we have Supreme Court cases to prove it . . .
The key case is NAACP v. Claiborne Hardware.

[I]n 1968, Martin Luther King, Jr. was assassinated, and a young black man, Roosevelt Jackson was shot and killed by two Port Gibson police officers. On April 19, 1968, the field secretary of the NAACP for Mississippi, Charles Evers, led a march to the Claiborne County courthouse and demanded that the entire Port Jefferson police force be discharged When the demand was not met, the boycott on the merchants was [imposed]. On April 21, Evers made a speech in which he said, “If we catch any of you going into these racist stores, we’re going to break your damn neck . . .

“In a decision by Justice Stevens, the Supreme Court reversed the Supreme Court of Mississippi’s decision, holding that the nonviolent elements of the petitioners’ activities were protected by the First Amendment to the Constitution of the United States and holding that the petitioners were not liable in damages for the consequences of their nonviolent, protected activity. This decision means that “boycotts and related activities to bring about political, social and economic change are political speech, occupying “the highest rung of the hierarchy of First Amendment values.”

It is important to explain that Israel militarily occupied the Palestinian West Bank and Gaza in 1967, even though the civilian populations there were not active in the Six Day War, which was fought among states. International law, as with the Hague Regulations and the Geneva Conventions, envisages relatively short military occupations. It forbids the occupying power to alter the life ways of the occupied population, and strictly prohibits the settling of the Occupier’s population in the occupied territory. 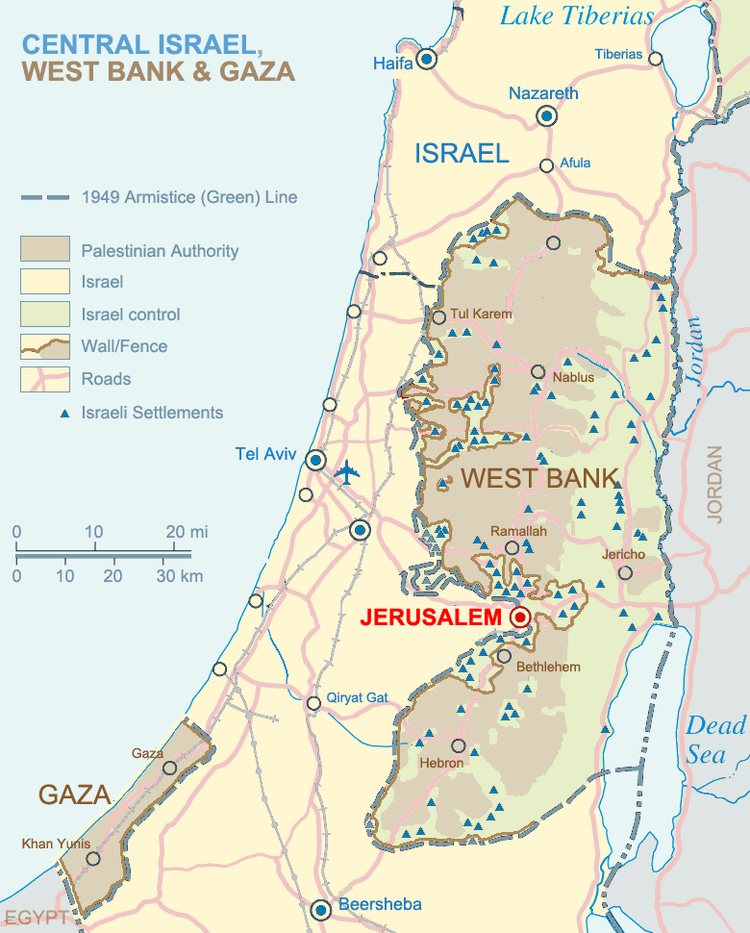 The Geneva Convention’s outlawing of settling the occupied territory was intended to prevent schemes like the one Nazi Germany attempted to implement in Poland once it invaded and occupied it, whereby Berlin sought to expel the Poles and replace them with ethnic Germans, creating a greater Germany that stretched east, and erasing the Polish nationality.

Netanyahu wants to prevent criticism of his government for its monstrous plan forever to keep Palestinians stateless and without rights, and to gradually displace them by Israeli squatters. The Founding Fathers’ First Amendment is extremely inconvenient for him, and thus he wants to chip away at it, deploying sleazy politicians like Pompeo.

As for the European Court of Human Rights, here is that story:

The French government actually arrested some members of the Left Front (Front de Gauche) political coalition, which has seats in the French National Assembly and in the European Union, for boycotting Israel, charging them with engaging in discriminatory practices. The Israeli far right, which is about as racist as the come, cynically manipulates public opinion in Europe and the US by claiming that criticizing its war crimes against Palestinians is a form of racial bigotry directed at Jews. This ridiculous charge is often actually taken seriously by people who should know better, including, apparently a French magistrate.

The defendants in the French case took it to the European Court of Human Rights, which on Thursday struck down the French court decision with prejudice, saying it had “no relevant and sufficient grounds,” and ordered the French government to pay over $100,000 in damages to the defendants. Since the decision affects all 27 EU member states, it is a huge defeat for the Israeli far right, and a big victory in Europe for freedom of speech.