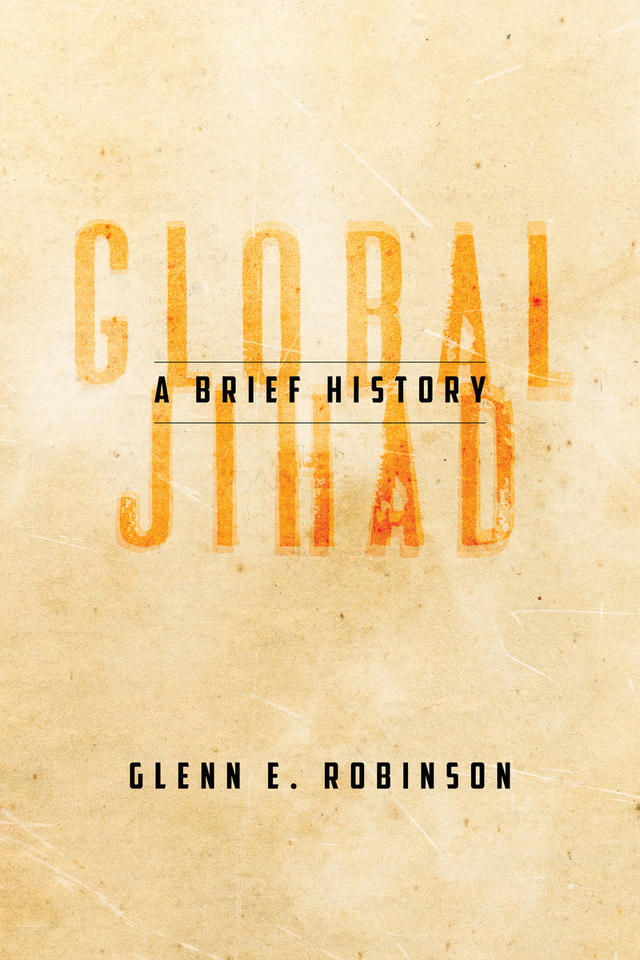 Prior to his November 2 shooting rampage in Vienna, Kujtim Fejzullai’s affinity for ISIS was known to Austrian police, given his earlier unsuccessful attempt to cross Turkey’s border to join the ‘caliphate.’ But as far as is known, Fejzullai never actually made contact with ISIS before he swore his allegiance and took out his guns. Rather, he was inspired to violence by the ISIS ideal of global jihad. In other words, he fit the same pattern as Omar Mateen (Pulse Nightclub massacre in Orlando), Syed Rizwan Farook (San Bernadino shooting), Sayfullo Habibullaevich (Lower Manhatten truck attack) and a host of other jihadi militants: attacks inspired by but with no logistical coordination from ISIS or other global jihadi groups.

Fejzullai’s terror attack epitomizes the fourth wave of global jihad, the idea of nizam, la tanzim (system, not organization) and jihad fardi (personal acts of violence), in the phrasing of ideologue Abu Musab al-Suri. Suri, a committed global jihadi who was arrested in 2005 in Pakistan and handed over to the Americans, had constructed an ideology for 21st century global jihad, making full use of modern information technologies.

Modern jihad, he argued, could not rely on old-fashioned organizations, which could so easily be defeated by police, security, and military forces. Rather, it must depend on small scale acts of violence – or irhab, terror, as Suri embraced the word – that rely on modern media to amplify their impacts. Put into contemporary discourse, fourth wave global jihad needed an ever-evolving wiki-narrative constructed by hundreds, even thousands, of jihadi ideologues to weave together many small acts of violence into a fabric of broad, violent, and ultimately effective jihadi resistance.

Violence that is inspired by ISIS (or similar group) but without any logistical or financial connection, is global jihad’s contribution to stochastic terrorism. Ironically, one of the founders of the idea of inspired but logistically unconnected lone wolf attacks, Tom Metzger, died in Southern California two days after Fejzullai’s bloody rampage.

Metzger, Grand Dragon of the KKK and head of the White Aryan Resistance, was one of the first militants to recognize the power of the nascent information revolution to get a message of violence out to millions of followers without ever knowing which of the followers would actually act on that message at any particular point in time. In probabilistic terms, some followers would take up arms, making it a form of stochastic terror (and since such violence almost always targets civilians, it clearly qualifies as terrorism).

Even today, decades after Metzger first envisioned the idea of stochastic terror, followers of white nationalism have perpetrated the most lethal acts of such violence in the west. Recent white nationalist attacks include those by Anders Behring Breivik in Oslo (killed 77) and Brenton Tarrant in Christchurch, New Zealand (killed 51), both of whom claimed inspiration from various Islamophobic authors and, in the case of Tarrant, from Donald Trump as well. The 2017 neo-Nazi “Unite the Right” rally in Charlottesville was similarly inspired by Trump, but he had no known logistical connection to the organizers of the deeply anti-Semitic march. All are examples of stochastic terror.

Indeed, in my recent book Global Jihad: A Brief History (Stanford University Press), I argue that global jihadis share much in common with other extreme movements, both religious and secular, over the past century. Global jihadis, white nationalists, Khmer Rouge, Red Guards, Nazi Brownshirts and a handful of other “movements of rage” share the twin characteristics of nihilistic violence and apocalyptic ideologies. These linked characteristics make movements of rage a unique form of violent socio-political movement.

Nihilistic violence is not meaningless violence (in the philosophical sense of nihilism), but rather root-and-branch system-destroying violence (as adopted by 19th century Russian anarchists). It is violence that represents the apocalyptic ideologies espoused by adherents of movements of rage, and is fundamentally anti-Enlightenment. While movements of rage are by necessity generally weak and almost never come to power, such groups can be particularly deadly. Among the groups movements of rage frequently attack are the modern educated classes, a trait I refer to as gnosicide – the killing of knowledge or those who possess it, who represent a form of “cultural contamination.”

Global Jihad: A Brief History details all four waves of global jihad in an interpretive history, from the ‘Jihadi International’ first wave seeking to liberate occupied lands, to the “America First” second wave seeking to drive the Americans out of the Middle East and pave the way to overthrowing local ‘apostate’ regimes, to the state-building third wave seeking to eliminate apostasy itself in a puritanical state ruled by sharia. ISIS’s extensive use of “jihadi cool” recruitment techniques is likewise explored. The current fourth wave noted above is also examined, as is the broader comparative framework that links global jihad with similar violent groups over the past century.

Glenn E. Robinson is on the faculty at the Naval Postgraduate School in Monterey, California, and is affiliated with the Center for Middle Eastern Studies at the University of California, Berkeley. He has authored or co-authored four books on Middle East politics, and 120 journal articles, book chapters, government reports and conference papers. His most recent book is Global Jihad: A Brief History.