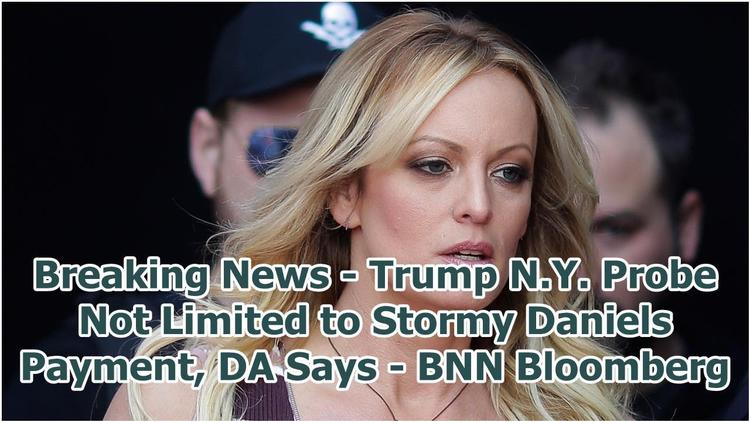 Ann Arbor (Informed Comment) – The New York County (or Manhattan) District Attorney, Cyrus Vance, Jr., has been scrutinizing Donald Trump’s illegalities for some years now, but appears to have been reluctant to lodge charges while Trump was president. The Barr Department of Justice maintains that a sitting president cannot be indicted, though such a policy runs counter to the whole notion that in a republic, the leader is just a first among equals and not a king who rules by divine right. Vance, since he works for New York State, is not bound by DOJ federal rules, but appears not to have wished to get tied up in court over this procedural issue.

Vance no longer has to worry about that problem. Donald Trump will be a private citizen on January 20. Moreover, Trump cannot seek preemptively to pardon himself from a crime brought in a state court, nor could President Biden pardon The Donald for crimes against the state of New York. Only Governor Andrew Cuomo could pardon Trump if he were convicted in state court. What do you think? Would he do it?

DA Vance has sought 8 years worth of Trump, Inc. tax returns, and while Trump has fought the subpoena, his challenge has been consistently turned back by several courts. It seems likely that he will now get these records. There is evidence that Trump undervalued his New York properties in order to avoid taxes.

Me, I think the state prosecution of Trump for the Stormy Daniels payoff is the most potentially explosive case, precisely because no pardon could be proffered by President Biden in the genteel tradition of keeping presidents out of jail. Moreover, it would be great legal theater, in a way that dry business or tax fraud would not. I hope the judge allows cameras. Imagine Ms. Clifford’s testimony on national television.

Trump paid Ms. Clifford for sex in 2006 while he was married to Melania. On the eve of the 2016 election he directed his attorney, Michael Cohen, to conclude a non-disclosure agreement with Ms. Clifford for $130,000. Cohen was reimbursed by Trump, Inc. via a dummy corporation Cohen set up for the purpose. It is not clear whether campaign funds were used, but that would be a further illegality. Trump was afraid that Ms. Clifford might reveal the tawdry incident of prostitution by a married man to the press, which might sink his presidential bid if it offended the party’s evangelicals and little old ladies (“blue hairs” in campaign parlance).

If things unfolded in this way, Trump was guilty of election fraud, since he knowingly spent money on a “good” for his campaign and did not report it. Nor were donation limits observed. He could be fined $260,000 and sent to prison for 5 years.

The case would be relatively easy to prove, since the government raided Cohen’s office for records, and Cohen himself is willing to testify.

If Trump were convicted of election law violations for trying to cover up paid-for sex, I think that would do more to hurt Trumpism than anything else. His fanatical followers would be put in the position of trying to deny that Trump had sex with a porn star, or to deny that he illegally paid hush money to cover it up, and that is a hard defense to make among evangelicals, just because it would be hard to talk about these matters. Somewhere along in Trump’s third year in Rikers, my guess is that the sheen would be permanently off him.