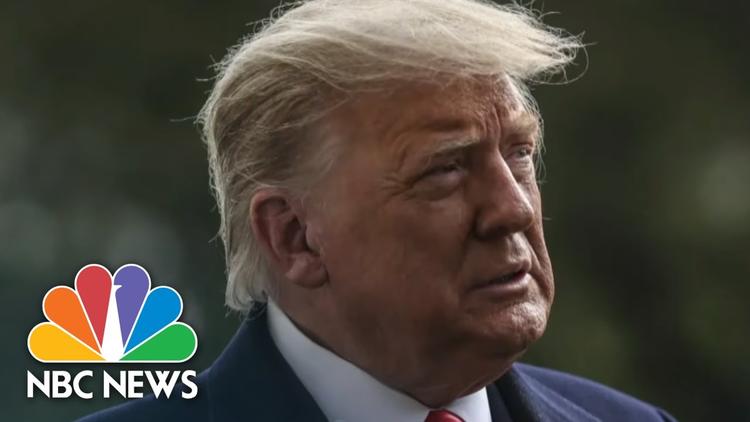 Ann Arbor (Informed Comment) – Barbara Starr, Ryan Browne and Nicole Gaouette at CNN report on the firing of secretary of defense Mark Esper on Twitter by Trump. Esper appears to have adopted a relatively mild demeanor with Trump for the past 18 months, though he was known gingerly to disagree with the president on occasion. His deference to Trump earned him the epithet over at the Pentagon among some officers of “Yesper.” But he didn’t yesper enough, apparently. Trump also called him “Esperanto.”

It is not clear exactly why Trump fired Esper, though to be fair it is seldom ever clear why the erratic and mentally fragile Trump does anything.

One possibility has to do with Afghanistan. Trump has long wanted to bring US troops out of that country, where the US has fought a 19-year-long war, its longest in history. In fact, this fall he tweeted that the last few thousand US troops in Afghanistan should be home by Christmas. His national security adviser, Robert O’Brien instead says that the US will be down to 2300 troops in that country by early 2021.

Esper is said to have opposed this idea, afraid that the Afghanistan National Army and the Kabul government would collapse without at least a small US anchor. Esper did not, however, speak out publicly on the issue, true to form.

Trump believes that the white blue collar and rural workers who were his margin of victory in 2016 deeply resent the expenditure of blood and treasure in the Middle East, when they have seen their own standard of living decline dramatically since 2007. He therefore wants to have bragging rights that he brought the troops home.

The US war in Afghanistan has cost between $800 billion and $1 trillion dollars, and it is hard to see exactly how Americans benefited.

But Trump is not very interested in the realities, he goes for the perception. It is troops fighting in foreign theaters for hard-to-see reasons that his MAGA crowd minds. They aren’t probably bothered much by those based in places like Kuwait and Qatar, or who just fly aerial missions against extremists.

Trump very much wants to run again in 2024, and may be depended on in his final 73 days to try to rack up some accomplishments, at least as he sees them.

You can hear him on the hustings in the Republican primaries in 2023 boasting that he brought our troops back from a fruitless and endless war in Afghanistan after dropping the “mother of all bombs” on it, using, as I pointed out at the time, “Dictator Arabic.”

Trump has on more than one occasion pressed the Pentagon to announce a withdrawal from Afghanistan. He wanted to run on this achievement in the midterms in 2018, but the Pentagon consistently slow-rolled him (that was before Esper came in). Esper maintains that whether and when the US pulls out depends on the peace talks with the Taliban being conducted in Doha, Qatar, and on how well the Taliban adhere to their bargain. Former National Security Advisor to Trump, H. R. McMaster, calls the current peace talks and plans to withdraw a form of appeasement.

There are no doubt many other key issues over which Esper and Trump have butted heads, and we know that Trump’s narcissism doesn’t allow him to cut any slack for someone who disagrees with him. Esper was also not happy about Trump’s plans to US the US military against Black Lives Matter protesters in LaFayette Park this summer.

Trump could just be disrespecting Esper, the way he has disrespected many of the officials who worked for him. But let’s see what Trump does about the Afghanistan War in his last weeks in office.