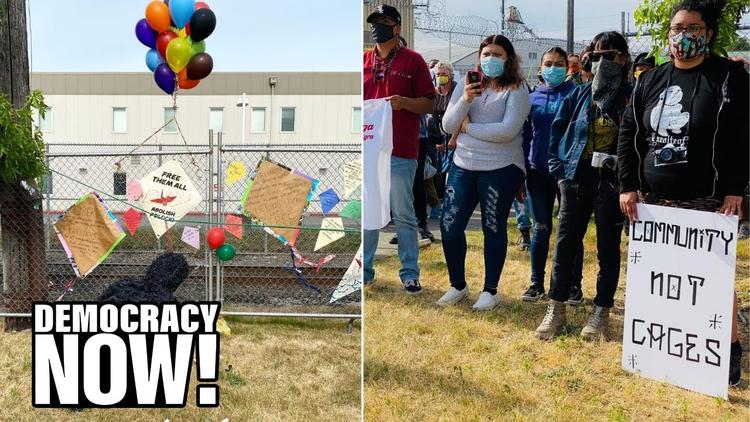 As Donald Trump leaves office, it’s worth remembering how he first launched his campaign: by calling immigrants “murderers” and “rapists.”

This was outrageous then. And there’s more evidence now that it was, of course, false.

A new study finds that “undocumented immigrants have considerably lower crime rates than native-born citizens and legal immigrants across a range of criminal offenses, including violent, property, drug, and traffic crimes.”

The study concludes that there’s “no evidence that undocumented criminality has become more prevalent in recent years across any crime category.” Previous studies found no evidence to support Trump’s claim, but now we have better data than ever before.

Put another way, Trump was telling a dangerous lie.

Unfounded accusations of criminality are a longstanding tool of racism and other forms of bigotry across a range of social categories.

When anti-LGBTQ activist Anita Bryant wanted to discriminate against gays and lesbians in the 1970s,

Consider how much anti-Black racists justified their actions in the name of “protecting white women” from Black men. In 1955, a white woman, Carolyn Bryant Donham, wrongly claimed that a 14-year-old Black boy, Emmett Till, grabbed her and threatened her. White men lynched Till in retaliation. More than half a century later, Donham revealed that her accusations were false.

In 1989, the Central Park Five — five Black and Latino boys between the ages of 14 and 16 — were wrongly convicted and imprisoned for raping a white woman. They didn’t do it. In 2002, someone else confessed and DNA evidence confirmed it. (Trump, who took out full-page ads calling for their execution then, never apologized.)

Racism and bigotry are about power and status. Yet instead of openly admitting that some groups simply want power over others, most bigots find reasons that sound plausible to the uninformed — even if the reasons are completely untrue. Bigotry is much easier to market if it can masquerade as fighting crime.

It wasn’t just Trump himself. During the Trump administration, officials like the U.S. solicitor general argued before the Supreme Court that undocumented immigrants are disproportionately likely to commit crime. Data: None. Claims: False.

If someone cites research, who performed the research, and who funded it? Do the funders have a financial stake in the research findings? Was it published in a peer-reviewed journal? Is the data publicly available for others to replicate the findings?

In this case, the research debunking this racist lie was government-funded, peer-reviewed in a major journal, and the data is available to the public.

Hearing that particular group of people poses a threat to your safety can be frightening. But because such claims have been used throughout history to spread bigotry against marginalized groups, they should always be fact-checked.

In this case, the evidence is clear. Trump stoked anti-immigrant sentiment in the name of fighting crime, and his claims were baseless and false. The lie should end with his presidency.