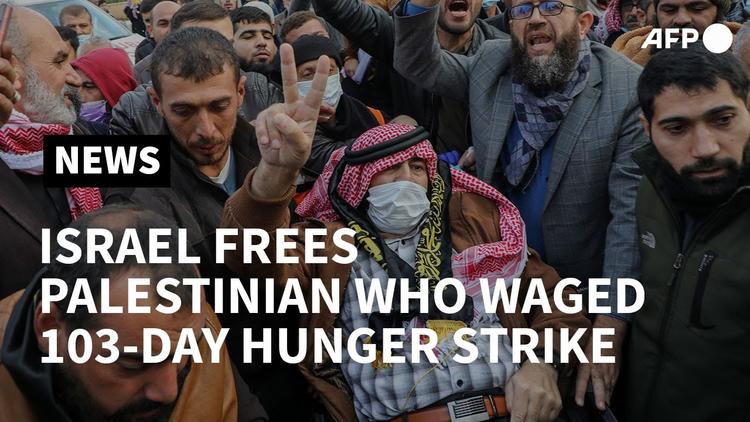 ( Foreign Policy in Focus) – Before Obama took office, Israel viciously assaulted the Gaza Strip. As Trump gets the boot, could another gambit be in the works?

The political scientist William Adler recently argued that the main risk of our current lame duck period is inaction, rather than action. So far as the United States is concerned, it’s hard to argue otherwise.

Sure, President Trump will pardon his buddies, maintain the relentless grift of frivolous lawsuits, and do his best to undermine public confidence in the integrity of this and future elections. Ultimately, however, his shenanigans are most damaging in obstructing the urgent task of containing the second wave of COVID-19. Americans will continue to die in shocking numbers not because of bombs or bullets, but abject government failure.

Since the election, outgoing Secretary of State Mike Pompeo has done the following: refused to peacefully transfer power with a brazenness that usually earns American enemies an invasion or a coup; conducted a tour of the Middle East followed suspiciously promptly by an assassination of Iran’s pre-eminent nuclear scientist; worked diligently to secure a last-ditch $23 billion arms deal with the United Arab Emirates; and apparently brokered a historic meeting between Israeli Prime Minister Benjamin Netanyahu and one of freedom’s greatest friends, Crown Prince Mohammed bin-Salman of Saudi Arabia.

Although such overt plotting and scheming is nearly unprecedented for a lame duck Secretary of State, the idea of a geopolitical shock doctrine during the American transition of executive power has a storied tradition with our Middle East allies — particularly Israel.

Because the Israeli government has launched so many vicious attacks on Gaza since it theatrically removed its colonizers from the territory in August 2005, it is hard to keep track of all the mission names and casualty counts.

In 2014, during seven weeks of “Operation Protective Edge,” the UN’s Independent Commission of Inquiry concluded that “2,251 Palestinians were killed, including 1,462 Palestinian civilians, of whom 299 women and 551 children; and 11,231 Palestinians, including 3,540 women and 3,436 children, were injured of whom 10 per cent suffered permanent disability as a result.” Meanwhile, “The death of six civilians in Israel and 67 soldiers and the injury of up to 1,600 others were also the tragic result of the hostilities.” At the height of this assault, 28 percent of the Palestinian population was internally displaced.

You may also remember “The Great March of Return” in 2018, which was defined less by wholesale death and destruction than it was by calculated Israeli military violence against masses of nonviolent protesters. Of course, this has all occurred in the context of a decade-and-a-half land, air, and sea blockade, which has inflicted both humanitarian catastrophe and permanent economic subjugation on the people of Gaza.

Yet, in late 2008 and early 2009, the Israeli government perfected the art of the lame duck gambit.

Still, he had dinner with the legendary Palestinian scholar Edward Said, and showed

In any event, the parallels between 2008-2009 and today are clear. To be sure, Trump is miles to the right of Bush on Israel, dispensing with any pretense of international law or even-handedness. Bush, moreover, actually agreed to leave office after losing the election, making that lame duck period much less terrifying and unpredictable than the current one.

Nevertheless, the perspective of Israeli leaders was similar: a thoroughly reliable Republican giving way to a potentially wishy-washy Democrat. So, on the morning of December 27, 2008, the moment was swiftly seized. Gaza was then pummeled for 22 days, its people visited with F-16s, drones, Hellfire missiles, artillery, and viciously incendiary white phosphorus shells.

“The scale and intensity of the attacks were unprecedented, even in the context of the increasingly lethal Israeli military campaigns in Gaza in previous years,” Amnesty International reported. “More Palestinians were killed [1,400] and more properties were destroyed in the 22-day military campaign than in any previous Israeli offensive.”

Israeli authorities produced their standard “targeting terrorists” defense, coupled with the allegation that Hamas fighters used civilians as human shields. Despite the partial truth of the latter claim, the evidence suggests that “Operation Cast Lead” was overwhelmingly designed (in the words of a UN report that was later shamefully watered down) to “punish, humiliate, and terrorize” the entire Palestinian population. Indeed, it is difficult to square Israeli claims of a defensive war with precision-guided munitions hitting civilian targets, the leveling of entire neighborhoods, or searing-hot showers of white phosphorus.

The massacre ended two days before Barack Obama’s inauguration, after which the new president provided the classic liberal response to Palestinian misery: a Special Envoy. This particular envoy, George Mitchell, had impeccable credentials from his work with the Clinton Administration in Northern Ireland, but his much-anticipated travels went the same way as all before him: lofty talk of peace, followed by a resumption of unquestioned Israeli supremacy.

Today, Prime Minister Netanyahu is shrewd and desperate in equal measure. Shrewd enough, certainly, to know that Operation Cast Lead achieved its fundamental goals without any consequences — and desperate enough, perhaps, to cash in on Trump before either or both men wind up behind bars.

For now, these two menaces to global peace and security seem primarily focused on Iran. Yet there are already some indications from Mr. Pompeo’s recent trip that the lame duck period could see more expansive West Bank annexation and criminalization of the Boycott, Divestment, and Sanctions movement.

This, at least, would not be another Cast Lead. But it would add another layer to the ongoing Palestinian nightmare. As ever — under Democrats or Republicans, lame ducks or new administrations — this nightmare is Made in the U.S.A.

And Americans, ultimately, must stop it.