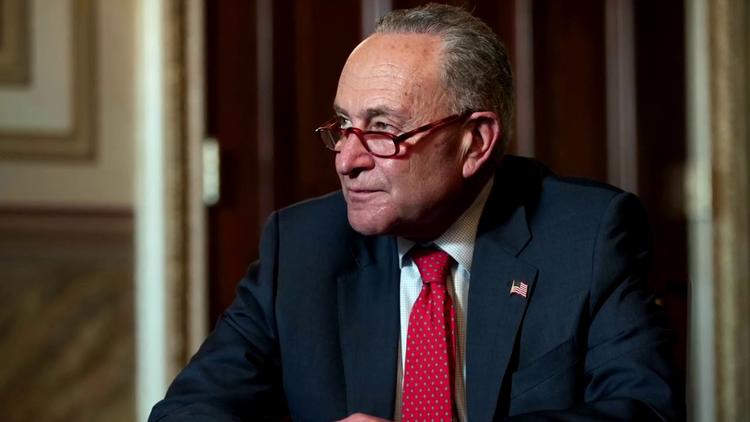 Southwest Harbor, Maine (Special to Informed Comment) – 900 billion dollars is a big amount, Apparently one trillion is a whole order of magnitude greater. Or at least the number is so terrifying that politicians bend heaven and earth to avoid being connected with trillion dollar expenditures. And this allergic reaction is bipartisan. In the early stages of the world financial crisis President Obama worked consistently albeit futilely to bring Republicans aboard to his 900 billion proposal. The trillion dollar phobia provoked one twitter user, Carlos Mucha, to ask a pertinent question:,

“Does it bother anyone else that sum of $1 trillion is still the mental event horizon for Senate moderates in current stimulus discussions, just as it was it stimulus &amp; healthcare reform discussions in 2009, even though equivalent sum (adjusted for GDP growth) is $1.5 trillion?”?

It does bother me and bother turns to outrage when I consider the budgetary sacrifices that must be made in order to remain within this arbitrary boundary.

Mitch McOnnell thinks states have been on a spending spree. In fact, as the Center for Budget and Policy Priorities (CBPP) reminds us, cities and states, unlike the federal government, must balance their budgets every year. “given their sharp revenue declines since the pandemic hit. States will need to increase tax revenues during the next several years to minimize cuts in education, health care, child care, infrastructure, and other critical services, which would disproportionately harm low-income people and people of color.”

The task of budget balancing is most difficult for those jurisdictions that have relied heavily on the sales tax, Republicans’ preferred tax.

According to the CBPP, sales taxes, a major revenue source for states and, to a lesser extent, localities, have fallen especially sharply. Income taxes — states’ other primary revenue source — are also down, as are revenues from gasoline taxes and other lesser sources.

As a result, states and localities have furloughed or laid off 1.2 million workers to date, far more than the 750,000 that lost their jobs during the Great Recession.

As revenues fall, a process of budgetary triage begins. Cities will cut the soft services such as library branches, parks, and recreational facilities. At least until recently police and fire were mostly spared, but maintenance could be deferred. Think potholes, but also keep in mind that deferred maintenance is on top of an infrastructure already deemed near failing. The consequences may seem benign, but this agenda is hardest on the poor and minorities who often had been able to get their first job in public sector employment.

These cuts are doubly tragic because the goods and services afforded by these programs are not provided by the market economy. In addition participation in the authorship and revision of such programs deepens appreciations for them. and the polity that fashioned them. Perhaps one reason corporate capital works so hard to cut their funding. And tries hard to make trillion a dirty and scary word.

We should also recognize that the prior beneficiaries of these programs now have less money to spend. The truly scary possibility is that a downward spiral is set in motion. How bad that spiral becomes will depend in part on the number of new Covid-19 cases. There are reasons for optimism and pessimism on this score. At this stage the vaccine appears to represent a great biological triumph.

But as Atlantic science reporter Ed Yong reminds us public health programs at all levels of government have been victims of harsh attacks and austerity campaigns over many years. The vaccine does not obviate the need for daily caution and vigilance. Public health authorities play a key role in discovering outbreaks and mobilizing support for remedial action and established preventive measures.

The Covid-19 virus is not constrained by faith in any magic number. It responds to its opportunities. Policy makers and public health advocates must demand the same realism and flexibility.