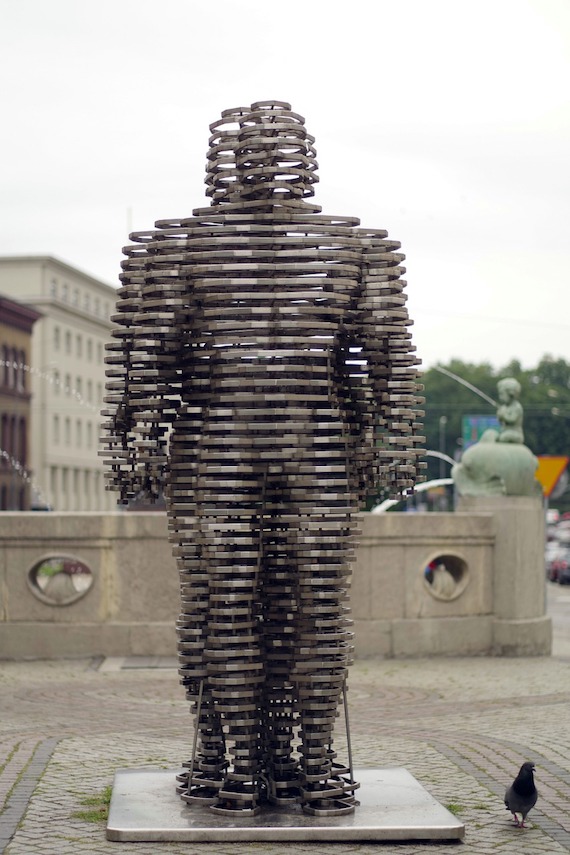 Middlebury, Vt. (Special to Informed Comment) – Four years ago, before the 2016 election, I wrote in these pages about my search for the appropriate literary or folkloric character with we could understand Donald Trump and his supporters.

As a scholar of religion and mythology I felt in dire need of archetype with whom i could identify Trump and Trumpism. I searched in vain among the multitude of characters in Scripture, folklore and myth —but nothing quite fit.

The answer to my quest did not come from my fellow academicians, but from journalists. Trump, they noted, is a Golem.

One of the first journalists to pick up on this comparison was Veteran NY Times writer George Vecsey . He came through with this compelling image when he wrote in the late summer of 2015: “Make no mistake about it, the Republicans have made this an easier world for Donald Trump to spread his foolishness. For over six years they have run a campaign of ignorance and malice and, yes, prejudice about the twice-elected President. McConnell and Boehner and Graham have questioned Obama’s motives, his actions, and, with their silence, even his birthplace in Hawaii. I think it is because they cannot handle having a moral and educated man of African and American descent, as the smartest man in their room. Their behavior has created a monster. Donald Trump is their Golem.”

According to Merriam-Webster, the definition of “golem” is:

in Jewish folklore the story is associated with the 16th Century Prague , and with its wonder- working Rabbi Judah Loewe. The Golem was an artificial being created to protect the Jewish community from harm. Rabbi Judah formed the Golem from a large lump of clay that lay inert in the rabbi’s attic study. When the rabbi wrote the secret name of God on the Golem’s forehead, the creature sprang to life. But as the Golem grew more powerful, his creator, the wonder-working rabbi of the city, could no longer control him. The Golem ran amok, harming the very people he was created to protect, along with anyone else who got in his way. To stop the Golem from running amok the rabbi had to catch and subdue the creature and erase the magic name from its forehead. The Golem then returned to the inert lump of clay he started from. But, the tale reminds us in its conclusion, every generation has its Golem. There once was a Golem in Prague—and there will be Golems in the future.

Over the centuries ,the lesson garnered from this tale has been that “the Golem always turns on its creators.” This adage has been used to warn about many phenomena, including the creation of weapons of mass destruction.

Today, as we witness the last act of this Golemic presidency, we can see how over the past four years this Golem has turned on his creators.

The list would have to include the producers of “the Apprentice,” CNN, the Republican Party ,social media, conservative Evangelical voters, and the Electoral College—whose job it now is to erase the ‘divine name’ of presidential authority from the Golem’s forehead.

Hopefully, Trump was the Golem of our times, and we won’t have to endure another one in our generation.