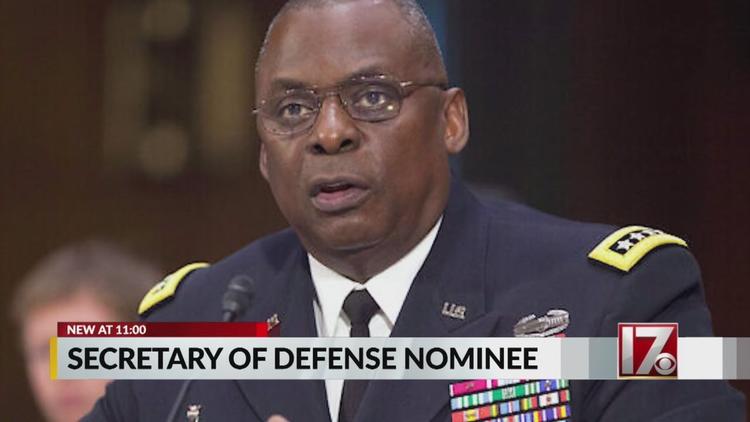 Austin will be the first Black secretary of defense in our nation’s history. Austin has, they note, over and over broken barriers for African-Americans in the US military. He was the first African-American general to to be in charge of an Army division. He rose to head Centcom, the Central Command (i.e. the Middle East), and was the first Black officer to be a regional commander. He succeeded James Mattis as Centcom commander. Mattis also became a secretary of defense, under Trump. Other prominent generals who headed Centcom include Norman Schwartzkopf, Anthony Zinni, John Abizaid and David Petraeus.

I am reminded that one of the casualties of the Boston Massacre of 1770 that ultimately led to the establishment of the United States was Crispus Attucks, who was of mixed Native American and African American heritage, and who had escaped slavery. He was seen by Bostonians as a hero even then, and some 12,000 people (half the city’s population) came out in a procession for his funeral and that of the others killed that day. Martin Luther King, Jr. said that Black children “know that the first American to shed blood in the revolution that freed his country from British oppression was a black seaman named Crispus Attucks.” 250 years later, the United States military will have a Black leader. 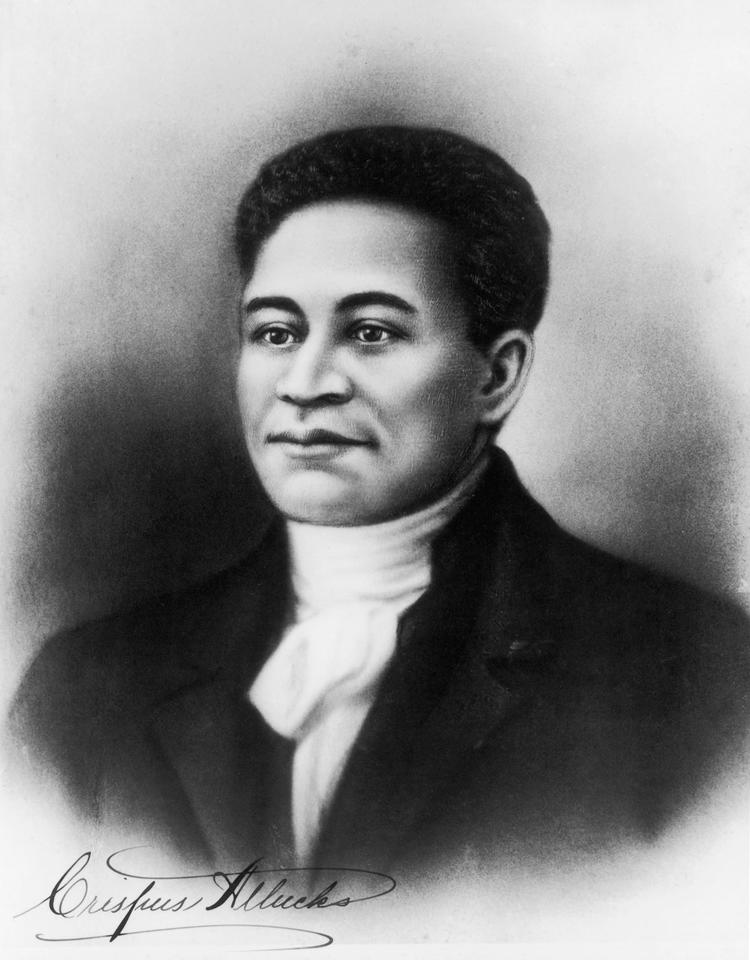 Austin’s appointment is one way for Biden to repay the African-American voters who were crucial both to handing him the Democratic Party nomination to be president and to putting him in the White House (their support helped him win Michigan, Pennsylvania and Georgia in November, e.g.). The congressional Black caucus played a role in pushing Austin.

Although Austin’s rise is a civil rights success story, from a progressive point of view there are worries. He has not been out of the military seven years, as is normally required for this appointment, and will have to be granted a waiver by Congress. Having another general as SecDef also is disappointing, since a civilian who could rein in the bloated Pentagon would have been more desirable. Austin has been serving on the board of the arms manufacturer Raytheon, which Politico says has upset progressive Democrats in Congress.

Austin was the commander who presided over the US withdrawal from Iraq in 2011, and was widely recognized as having done an amazing job with the forbidding logistics (a million pieces of equipment had to be packed up and sent back to the US). There is apparently some thinking in the Biden campaign that if the US military becomes important to distributing the coronavirus vaccine, Austin’s proven chops in logistics will be a plus.

What does Austin stand for? In a 2018 interview with an in-house US Army publication, he was asked about the shrinking territories on which the US maintains military bases around the world. He replied,

“While I see the rising anti-access/area denial threat, I don’t see it as having completely arrived upon us yet. On the contrary, the United States at this very moment still enjoys a robust, worldwide forward presence supporting over 180,000 Soldiers in forward operating bases ranging from austere to mature. In fact, in the Middle East, greater Levant, and Central Asian States, the United States enjoys a very mature forward presence and transregional security architecture. It was because of over 40 years of continuous investments in building partner capacity and foreign assistance programs that we were able to adjust and respond so rapidly and effectively to the threats of the Islamic State group in 2014. This is just one example. I believe we should be doing all we can to preserve our current forward presence to the greatest extent possible rather than cede ground and regional partnerships.”

In a 2012 speech when he became vice chief of staff for the army, he said he cares about people in the army, the soldiers who risk their lives. He wants to be sure that they have technologically superior equipment and that trust is maintained between them and the officer corps. He wants to invest in training and development programs for the military personnel.

(My father had a career in the army and gained training there as an electronics engineer, which is how I got put through college, so I appreciate this point – JC).

He also wanted to “heal” the soldiers who fought in the two big wars, many of them having several rotations.

“In his book, ‘Man’s Search for Meaning,’ Dr. Viktor Frankl wrote, “success, like happiness, cannot be pursued; it must ensue.” And it only does so as the unintended side effect of one’s personal dedication to a cause greater than oneself.”

He sees that cause for the military as “protecting our democracy.”

CBS 17: “Biden to pick Lloyd Austin as secretary of defense”