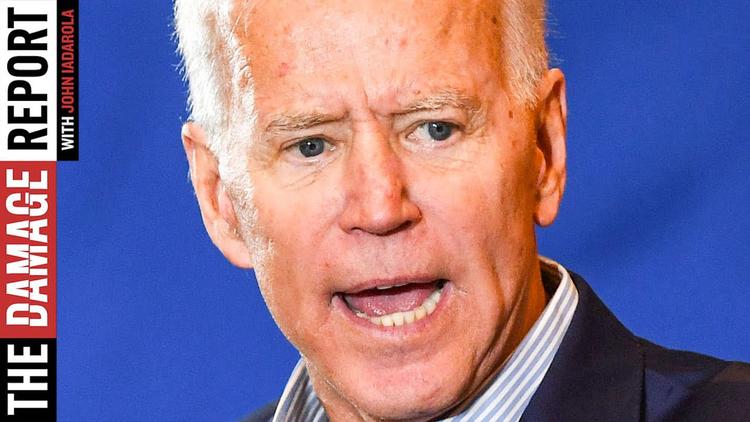 ( Middle East Monitor ) – International human rights law and the Kingdom of Saudi Arabia do not sit together easily. A head of state acting as the “custodian” of the two holy mosques in Makkah and Madinah has not stopped the Saudi authorities from acting against universal human rights, even against Muslims.

It is reported that the Saudi regime has tortured migrants, deported Muslims to India for protesting against Narendra Modi’s anti-Muslim policies, and detained Uyghurs, and deported some of them to China for criticising Beijing. Saudi Arabia’s apparent softening on links with Israel illustrates what many have felt for years: Riyadh is abandoning the Palestinian cause; it is ignoring the occupation state’s human rights abuses.

There have been several reports by international organisations such as Human Rights Watch that Saudi Arabia does not meet international human rights standards. Due to the rights violations in Yemen which have created a humanitarian crisis, Germany and some Western countries halted arms sales to Saudi Arabia. Moreover, a group of British MPs has called for the imposition of Magnitsky-style sanctions on Saudi officials due to arbitrary arrests and detentions of leading figures in the Kingdom.

Significantly, critics of the Saudi regime are now to be found in the White House. With Democratic presidents generally caring more about human rights than Republicans, it seems as if US President-elect Joe Biden will face challenges in maintaining relations with Riyadh.

Since 2017, Crown Prince Mohammed Bin Salman has sought to cement his position through the arbitrary detention of senior members of the House of Saud and the regime. In March this year, four leading members of the royal family were arrested: Ahmed Bin Abdulaziz and his son criticised King Salman and Bin Salman for their complicity in the war in Yemen; and former crown prince Muhammad Bin Nayef and his younger brother Prince Nawaf, who for a while served as head of the Land Forces’ Intelligence and Security Unit. At least 20 more arrests followed.

On 26 November, 226 people were arrested within the scope of an “anti-corruption” drive in Saudi Arabia, 158 of whom were from the Ministry of Defence and allegedly involved in the embezzlement of $325 million. A retired National Guard officer was accused of receiving $2.1 million in bribes while on duty.

The anti-corruption operations initiated by Bin Salman are considered to be a soft coup by him. It can be added that he has used anti-corruption rhetoric as a means of making money. The aforementioned arrests are also a step towards the elimination of political threats that could hinder his accession to the throne.

Human rights concerns extend to the judiciary in Saudi Arabia. Many imams and activists who oppose the regime have been detained arbitrarily, and many have been tortured in prison. It is claimed that Salman Al-Awde, for example, lost half of his sight and his hearing due to torture. Women’s rights activist Loujain Al-Hathloul is the most prominent of 13 women arrested in 2018. Although her campaigning was to defend women’s civil rights, including the right to drive and an end to the male guardianship system, her case was taken to a court which deals with “terrorism”. Ironically, as a sop to the West, Bin Salman now allows women to drive in the Kingdom, but still regards feminist activism as “terrorism“. Al-Hathloul’s trial in a terrorism court has seen an increase in US concerns about Saudi Arabia’s human rights violations and demonstrates that little progress has been made on women’s and human rights in the country. Furthermore, some Senators have called on Biden to intervene for advocating women’s rights in Saudi Arabia.

A more direct threat to US-Saudi relations was the murder of Washington Post journalist Jamal Khashoggi in the Saudi Consulate in Istanbul in October 2018. The CIA laid the blame at Bin Salman’s door. Assassination planning against opponents of the regime directly deteriorates the Saudi Arabia-USA relations. The Saudis then, it is alleged, sent people to Canada to assassinate former intelligence officer Saad Al-Jabri, who sought refuge in North America before the 2017 purges began. Al-Jabri filed a lawsuit in Washington DC against Bin Salman in September.

It is alleged that Bin Salman plotted another assassination when, in the summer of 2018, he sent a squad of ten people to kill Khashoggi’s friend and another opponent of the regime, Iyad El-Baghdadi, in Norway. However, Norwegian intelligence thwarted the assassination attempt by refusing to allow the men to enter the country after they demanded diplomatic immunity in advance.

A number of issues can have you detained by the Saudi authorities, including calls for reforms, social media posts critical of Bin Salman and the regime and even obtaining US citizenship “illegally“, as well as support for the Muslim Brotherhood — which is labelled as a “terrorist organisation” by Saudi Arabia — and criticism of Egypt’s Abdel Fattah Al-Sisi.

Although Trump has not criticised Saudi Arabia’s human rights violations, US Secretary of State Mike Pompeo has raised the issue during his visits to Riyadh and demanded the release of detainees, including those with dual US-Saudi citizenship. Imprisoning US citizens such as Salah Al-Haidar, Badr Al-Ibrahim and Dr Walid Al-Fitaihi will present a challenge to US-Saudi relations when President-elect Biden takes office. There is definitely a dilemma over human rights in the US relationship with Saudi Arabia.

Mehmet Rakipoglu completed his BA in International Relations at Sakarya University. He worked as a teaching assistant at Sakarya University Center for Middle Eastern Studies from 2015-2017. Rakipoglu is currently a PhD candidate at the same Center. His research areas include foreign policy in the Gulf, Turkey’s policies towards the Gulf region, and political Islam.

The Damage Report: “Biden To End US Support For War On Yemen?”