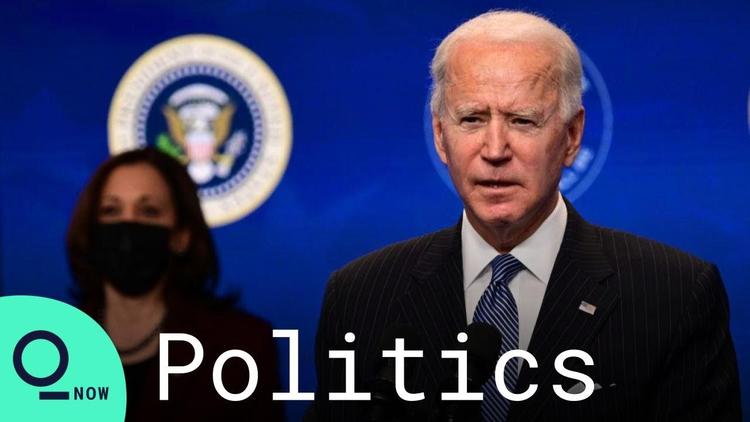 Ann Arbor (Informed Comment) – President Joe Biden plans to create a million auto-worker jobs by replacing the enormous fleet of some 650,000 vehicles owned by the federal government with electric cars. He specified EVs that emit no carbon dioxide, which suggests he wants the government to buy pure EVs like General Motors’ Chevy Bolt or the Tesla 3. So reports Kate Duffy at Business Insider. Biden called it the biggest government infrastructure procurement program since WW II.

So Biden’s big buy, along with an expected huge ramp-up of EV sales to private consumers this year and next, will likely lead to a significant cost reduction for electric vehicles. GM already has made a battery breakthrough that should allow it to sell EVs more cheaply by 2025 and possibly by 2023 than gasoline automobiles.

Biden pledges to put $5 billion into research and development in bringing down battery costs, which could also impel an explosion of electric car buying. He will also restore tax breaks for EV buyers and will award new tax credits to Tesla and GM. Further, he wants to put a network of thousands of fast-charging stations around the country. Some states, like California, have similar plans, so that the federal and the state programs could complement and accelerate one another.

A lot more EVs could have been sold in the US in 2020 if more had been available. But never fear. Rolling Stone’s Jesse Will previews 12 new EV models coming this year, and some predict nearly twice that many.

Some analysts suggest that electric cars are not as green as they seem, because they use electricity from the grid, and the grid is sometimes dirty, using e.g. coal. But EVs run cleaner than gasoline cars even in heavy coal states like Pennsylvania, studies have shown. Further, some EV owners have solar panels on their roofs, and don’t depend on the grid. And another thing. Coal plants are closing like crazy and over the life of an EV the owner can expect it to burn cleaner and cleaner (not true of a gasoline vehicle). In my own Michigan, the proportion of our electricity from coal has halved from 65% in 2010 to some 35% today. (And, I have solar panels anyway). As for the carbon used to make EVs, that is becoming cleaner too, with the advent of e.g. green steel.

Biden wants the EVs bought by the government to be made mostly in the U.S., not just 50%. It seems to me that the big beneficiaries of that policy would be GM, with its Chevy Bolt, Ford, and Tesla. Ford’s big entry is an electric Mustang. Wouldn’t it be a lucky USPS delivery guy that gets to drive one of those!