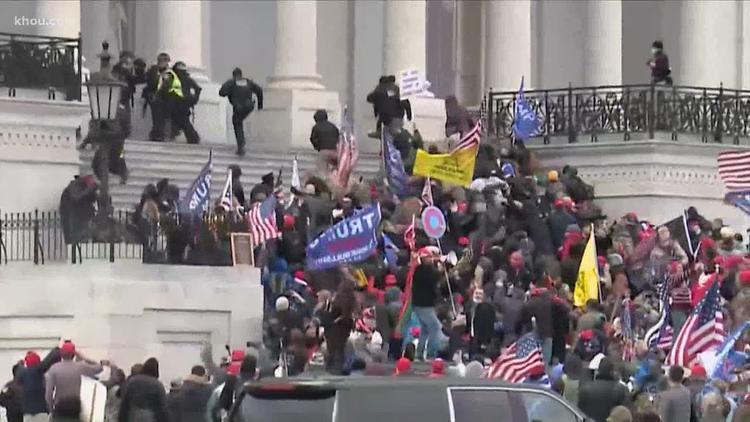 I submit this video as evidence in the Impeachment of Donald Trump.

Donald Trump engaged in "violent, deadly and seditious acts" which betrayed his trust as President and endangered the security of the United States. pic.twitter.com/j9nJ1McTIo