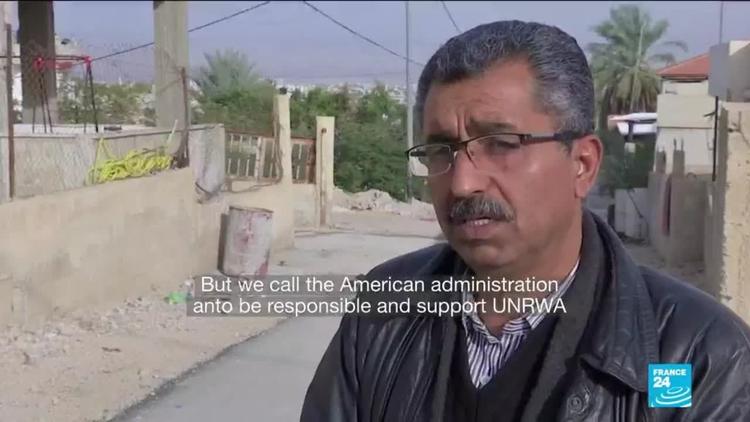 (Middle East Monitor ) – US President Joe Biden announced the restoring of diplomatic relations with the Palestinian Authority and the resumption of humanitarian aid for the Palestinian people, in a bid to bring the country back to international consensus after the Trump administration pursued a different form of diplomatic relations which culminated in the Abraham Accords.

According to Acting US Ambassador to the UN, Richard Mills, the move guarantees “the best way to ensure Israel’s future as a democratic and Jewish state while upholding the Palestinians’ legitimate aspirations for a state of their own.”

Of course, the prevailing discrepancy remains. The US will support “the Palestinians’ legitimate aspirations for a state” but that is as far as it will go. The “legitimate aspirations” will play a bigger role in the forthcoming process where the two-state compromise will return to its pedestal.

Re-engaging the PA will be a trivial deed. Isolated as he is, PA leader Mahmoud Abbas welcomed the US election result as an opportunity to act in oblivion of what the Trump administration achieved. Yet the previous tenure has reaped benefits for Israel which the current US presidency will be unwilling to revoke. Upon what foundations will the US-PA dialogue happen? Abbas, for sure, will have no say in determining any pre-conditions. Having already stated his disposition to re-engage diplomatically with the US, upon the basis of Trump’s departure and not the rescinding of policies which resulted in further territorial loss, Abbas will still be at a disadvantage.

What does the future look like for Palestine? – Cartoon [Sabaaneh/MiddleEastMonitor]

The prevailing narrative following the announcement is too simplistic. Trump is still perceived as the architect of all that the Palestinians lost, without a historical narrative to accompany what the previous administration achieved for Israel. Losing sight of what the Zionist colonial project set out to achieve in the first place also marginalises the earlier steps taken by the international community – the US included – which enabled former US President Donald Trump to accelerate colonisation in a mere four years.

Restoring diplomatic relations is an easy feat, just as much as cutting ties was, especially when the political entity that was marginalised has no real legitimacy, or power, except that funded and bestowed by the international community.

Biden’s win sealed the dilemma. Getting back to the two-state consensus required no effort, particularly when the current administration is under no pressure to revoke the most damaging policies targeting Palestinian land.