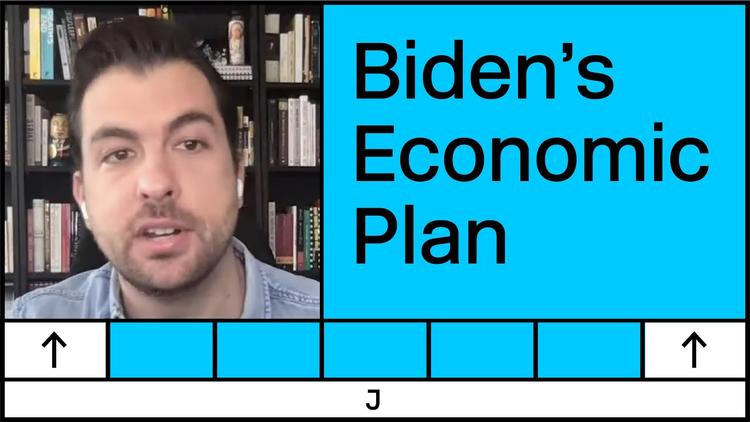 Southwest Harbor, Maine (Special to Informed Comment) – Watch CNN almost any time lately and one is inundated with scenes of the lethal riots in the Capitol. And in an era when every man or woman is their own video journalist new and often terrifying footage is released on a continuing basis. Along with footage of the violence news anchors regularly explore the legal culpability of the President in propagating a Big Lie about the election results and inciting the march to and riot in the Capitol. Such coverage is vital to our democracy in exposing and holding accountable perpetrators of this violence.

But history did not begin yesterday. Besides the conviction that established institutions and respected political figures were lying to them about the results of the election we learn very little about the motives and worldviews that have inspired such a level of hatred. I agree with University of California Riverside Sociology PhD candidate Jonathan Rich that:

“Trump is not the root cause of the problem. He is a symptom of a much larger crisis of legitimacy that US political system is experiencing after four decades of neoliberal policies of austerity, deregulation, and privatization that have hollowed out our state institutions. This bipartisan neoliberal consensus was carried out through the policies of Reagan, Clinton, Bush, and Obama and has generated a growing “anti-establishment” mood among the public, leading to a lack of confidence in the legitimacy of major institutions.”

These policies not only increased inequality they also made the working class increasingly insecure. And passage and implementation of these policies was made possible by and increased a democratic deficit in our political practices and institutions.

More than just the immediate effect of such policies as the North American Trade Agreement the ways in which it was negotiated and defended left a bitter taste with many who had been persuaded to accept it. NAFTA was originally a product of the George H W Bush administration and was generally opposed by labor and environmental groups because of its lack of safeguards for their interests. In a largely successful effort to win the support of pro labor and environmental organizations for the treaty President Clinton promised to seek treaty revisions that would address their concerns. What emerged through Clinton’s initiative were two non binding instruments independent of the main agreement. Not surprisingly NAFTA, which included legal protection of corporate rights, commenced a process of downward pressure on blue collar wages.

Despite the deleterious effects of NAFTA so called free trade treaties have remained a goal of a broad coalition of Republicans and centrist Democrats. If lies helped sustain NAFTA, secrecy has played a big role in other negotiations. Negotiations are carried on behind closed doors. Negotiators have managed to wrangle “fast track” authority, by which Congress cannot amend but can only vote up or down the total package.

The centrist Democrats who support these agreements often claim to be pro labor, even to support such reforms as card check applications for union certification and dramatic increases in the minimum wage. Strangely these never seem to be enacted or even come to the floor of Congress even when Democrats are in a majority. They seem not to be priorities. And as Naked Capitalism’s Lambert Strether has argued, if expanding voter participation were really a priority of Democrats, it would receive attention and resources all year long.

The center left embrace of corporate trade agendas, banking deregulation, austerity, and privatization of our public resources has made a major contribution to gross inequalities in wealth and income. The ways those steps have been enacted and implemented only adds to cynicism about the governing class and the internationalism it celebrates. Left with no narrative that addresses their plight they are open to those who would drain the swamp and put America first.

Joe Biden has of course has been part of many of these neoliberal inspired initiatives. One hopes that with enough pressure from activists outside the beltway and the progressive caucus from within he can move on trade and fiscal policies that embrace the needs of all.

In this regard I intend of pay special attention to the proposed 15 dollar minimum wage. This standard could provide significant benefit for workers now trapped in poverty level wages. Unfortunately it is already receiving some pushback from business lobbies. Some maintain a pandemic is not the time to increase small business labor costs. When have business lobbies thought the time is ripe? I will address their claim in a future column. Business opposition is not surprising. But let’s work hard to make this a priority the new president cannot avoid.