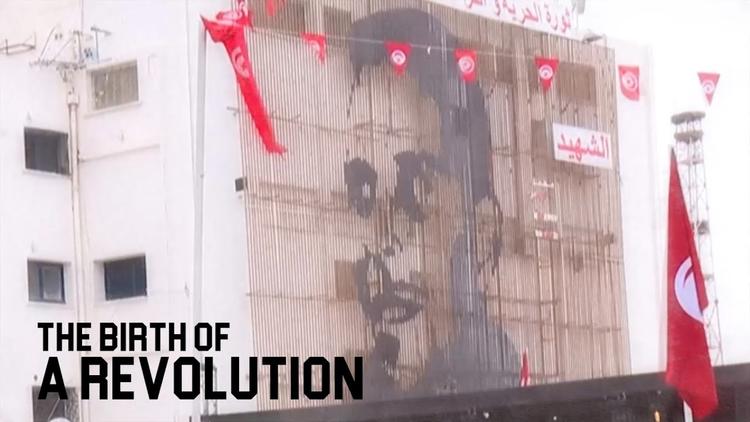 ( Middle East Monitor ) – The Tunisian uprising spread like wildfire and millions in neighbouring Arab countries revolted against their long-time dictators, giving birth to what became known as the Arab Spring January 14, 2021 at 1:55 pm | Published in: Africa, On this day, Opinion, Tunisia, Videos &amp; Photo StoriesJehan Alfarra j_alfarra January 14, 2021 at 1:55 pm

On 14 January 2011, Tunisia’s long-time President of 23 years Zine El Abidine Ben Ali was forced to step down after mass protests broke out in the country in the aftermath of Mohammed Bouazizi’s self-immolation.

The young fruit seller’s act of despair after being insulted by a local policewoman who confiscated his produce cart sent shockwaves across Tunisia and the Arab world.

The Tunisian uprising, dubbed the Jasmine Revolution, spread like wildfire and millions in neighbouring Arab countries revolted against their long-time dictators, giving birth to what became known as the Arab Spring.

After the fall of Ben Ali, there were three interim governments before the first democratic elections took place on 23 October 2011 for the Constituent Assembly, leading to the formation of Tunisia’s first democratic government which appointed veteran Tunisian politician Moncef Marzouki as president.

In 2014, Tunisia passed a new constitution. In October of the same year, the first democratic parliamentary elections were held followed by the first presidential elections in November. Beji Caid Essebsi won the election, with 55.68 per cent of the run-off vote.

Tunisia has been hailed as the only success story of the Arab Spring and viewed as a model of democratic progress. While the country’s transition to democracy is seen as relatively smooth and peaceful with a new constitution, free elections and Tunisian media enjoying greater freedoms than ever before, Tunisians are still deeply concerned about the country’s political instability, crumbling economy and lack of social security and job opportunities.

In the course of ten years since the revolution, the country has lived through three presidents and more than ten governments as many Tunisians feel that successive administrations have failed to run the country and provide solutions to deep economic and social issues.

Middle East Monitor: “Tunisia: The Birth of A Revolution”