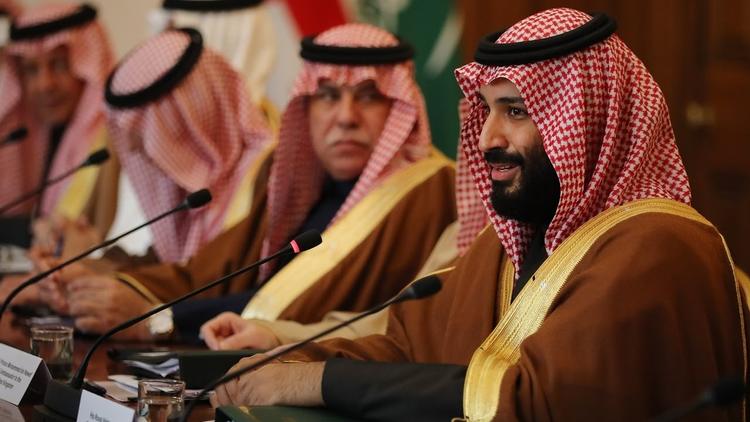 I’m not sure even an old foreign policy hand like President Biden understands how explosive this move is. Bin Salman is the de facto ruler of Saudi Arabia, and mildly criticizing him is enough to get people thrown in jail and tortured. It is absolutely forbidden inside the kingdom to tie the crown prince to Khashoggi’s murder.

President Biden’s team seems to think that it can sideline Bin Salman, and just deal with King Salman, 85. In my view, this is like a foreign power thinking they could have sidelined Jared Kushner and just dealt with the odious Trump directly.

Bin Salman is enormously popular with Saudi youth and he has concentrated the levers of power in his hands. He will try to tough out the Biden years while continuing his domestic plans.

Biden says he will call King Salman to discuss the issue. US officials are no longer talking to Bin Salman himself.

Saudi Arabia’s modern history took a sharp and dangerous turn on January 23, 2015, when Salman Bin Abdulaziz acceded to the throne of Saudi Arabia. He made his cunning and ambitious young son, Mohammed Bin Salman, the minister of defense, and within two months the Saudi kingdom was at war in Yemen. The Yemen War, which has stretched on for five years without any benefit to anyone, was Bin Salman’s brainchild. Bin Salman went on to sideline rival after rival, and by summer of 2017 he was crown prince. 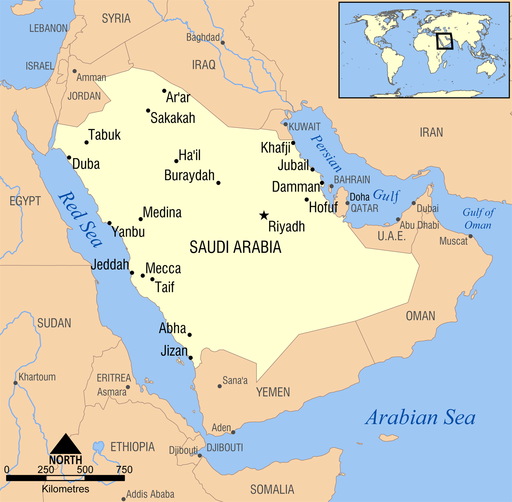 King Salman allegedly has spells of disorientation, and his son is young and vigorous and actually runs things. He kidnapped his cousins in the royal family, imprisoning them in the Ritz Carlton Riyadh, and shook them down for $100 billion. He kidnapped the sitting prime minister of Lebanon and tried to force him to resign (Beirut was outraged and refused to accept the resignation under duress.)

He colluded with the ruler of the United Arab Emirates to overthrow or at least sideline the government of Qatar, trying to make a deep fake of Qatar’s emir speaking on television, so as to smear him to the Americans. He helped impose a blockade on little Qatar aimed at crashing its economy. Likely he was trying to get hold of its natural gas wealth and its sovereign wealth fund, the latter valued at $345 billion. Bin Salman used his friendship with Jared Kushner to inveigle the odious Trump into supporting, at least initially, this Saudi attack on an ally.

So that’s three countries Bin Salman attacked in some way since 2015. Number of countries Saudi Arabia had attacked since it was formed in 1930 and until 2014?

Saudi Arabia is a relatively small country by citizen population but extremely wealthy because of petroleum. It had avoided military adventurism, preferring to use its vast wealth as a carrot and a stick. Saudi Arabia was a little timid. If it felt menace, as by the 1979 Shiite Islamic revolution in Iran (which promulgated the idea that there is no place for kings in Islam), it worked through third parties to curb the threat.In the Iran-Iraq War of 1980-1988, Saudi Arabia bankrolled Iraq’s Saddam Hussein, who had invaded Iran.

But invading countries and bombing the bejesus out of them or kidnapping prime ministers. Not so much, before 2015.

On October 2, 2018, Washington Post columnist of Saudi extraction Jamal Khashoggi was lured to the Saudi consulate in Istanbul. He needed to do the paperwork to finalize his divorce (imposed on him, more or less, when he was forced out of his country by Bin Salman’s increasing authoritarianism). He wanted to marry his Turkish girlfriend. Mohammed Bin Salman’s brother, Khalid Bin Salman, was ambassador to the US, and he assured Khashoggi that he was welcome in the consulate in Turkey. Was he part of the trap?

A hit team of Saudi assassins flew in. They seized him and put a bag over his head and smothered him to death. To sneak the body out of the consulate, they had brought along a medical examiner who used a bone saw to cut up Khashoggi’s corpse. Apparently even the hit team became nauseous at the slaughter. The ME advised them to listen to music.

The CIA assessed that Bin Salman directly ordered the hit on Khashoggi. He was apparently upset that Khashoggi was writing op eds for the Washington Post that criticized the odious Trump, and was afraid these articles might harm Saudi-US relations, since Khashoggi had until recently been part of the Saudi elite. The odious Trump is notoriously thin-skinned.

CNN’s Alex Marquardt has seen top secret Saudi documents that make it clear that the assassins flew to Istanbul on a plane owned by a Saudi company that was bought up by . . . Mohammed Bin Salman. As if any were needed, here is another piece of evidence for his complicity.

The CIA report is set to hit on Thursday. Stay tuned.

Sky News Australia: “Biden to raise murder of US journalist with Saudi King”