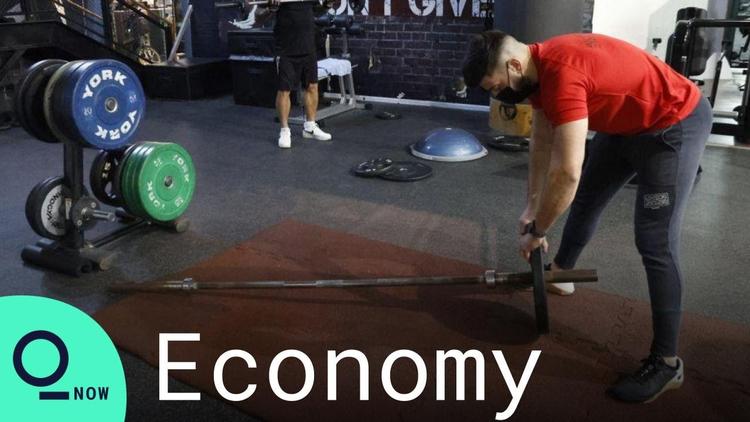 Ann Arbor (Informed Comment) – Israel’s national health system, an artefact of its past as a country founded by socialists, has allowed the country of 9 million to vaccinate almost half of its citizens already, the most progress made by any country in the world. This accomplishment (which unfortunately excludes the five million stateless Palestinians living under Israel control) also makes Israel an ideal place to study the vaccinated population for clues about how the vaccine affects transmission of the novel coronavirus.

Veronika Hackenbroch, Martin U. Müller and Thomas Schulz
report at Der Spiegel from a leak of findings of the Israeli Health Ministry that the Pfizer-Biontech vaccine has an 89.4 percent success rate in stopping the transmission of the virus.

They saw a 22-page preprint of the Ministry of Health study that has not yet been submitted for scientific comment.

If this leak holds up, it is big news. It has been demonstrated that the Pfizer and Moderna vaccines have great success in stopping people from getting seriously ill, and are almost 100 percent effective in stopping people from going to the Intensive Care Unit and from dying. It was not known, however, whether the vaccines simply greatly reduce symptoms or actually interfere with the transmission of the disease.

That is, if a couple is vaccinated and then they visit their grandparents who haven’t been vaccinated, are they putting the grandparents in danger? That is what was not known.

The Ministry of Health in Israel looked at 1.7 million vaccinated persons and a similarly sized control group of the unvaccinated, and allegedly found that the latter were ten times more likely to get sick. People who got both shots had a very low likelihood of contracting the virus.

Der Spiegel reports that the Ministry of health found an ever-widening immunity effect from the vaccinations, with the implication that inoculated people not only are protected themselves but hold harmless others with whom they come into contact.

The reporters point out that one implication of the finding is that the winter wave of coronavirus cases will likely peter out and is not as dangerous as had been feared. (“Sollten sich die Ergebnisse aus Israel bestätigen, wird die neue Phase der Pandemie, die mit den Massenimpfungen begonnen hat, wahrscheinlich weniger gefährlich werden als befürchtet”).

In some sense, only if the vaccines greatly impede transmission can we hope to get to herd immunity. If these findings hold up, and if the US is able to inoculate 70% of the population by September 1, then we could more quickly get back to a semblance of normalcy next fall.

The findings are good news, as well, with regard to avoiding new mutations. If the virus is in fewer and fewer bodies over time, it will have less opportunity to mutate.

Minister of Health Yuli Edelstein announced that a vaccine pass would be issued allowing those who had gotten both shots to begin attending some public events, but masks would still be required.

One caveat I would make is that populations in less developed countries are simply not being vaccinated, and they are thus offering an arena in which new mutant strains of the virus can appear. The Palestinians are in that category, and so are many Global South nations. The wealthier countries in the world are only endangering themselves if they don’t give aid to all the countries of the world to get inoculated as soon as possible.

That includes Palestine. After all, large numbers of Palestinians work in Israel, and a mutant strain resistant to the current vaccines could quickly spread through Israel and undo all the good work so far done. Not to mention that as Occupier, Israel has a duty in international law to see to the health needs of the people under their military rule.