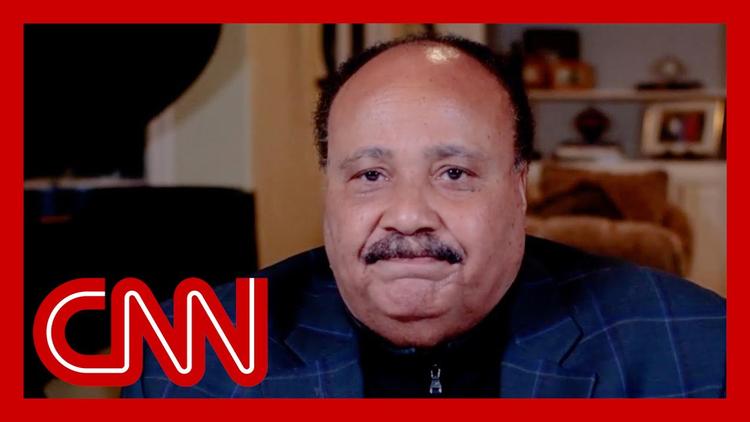 Most Americans want to make voting easier, not harder. We need to pass the For the People Act.

( Otherwords.org ) – Last November, despite a global pandemic, voter intimidation, and an unprecedented disinformation campaign, a record number of Americans cast a ballot in the 2020 election.

In my home state of Georgia, Republicans have introduced a package of restrictive bills to increase red tape, roll back voting rights, and silence the voices of millions of voters. These attacks are unmistakably in response to the state’s record voter turnout to elect President Joe Biden and Senators Rafael Warnock and Jon Ossoff.

The 11 bills in Georgia are grounded in baseless and racist claims of election irregularities. They aim to silence the voices of voters of color, young people, and older voters by directly repealing the measures that made last election cycle the most inclusive ever.

Experts put it bluntly: Georgia’s current efforts to restrict voting access are “the most sustained effort” to silence voters “since the Jim Crow era.”

Just like during Jim Crow, Georgia is taking special aim at Black voters, who overcame decades of draconian voting measures to demonstrate their power at the ballot box last November.

GOP lawmakers have proposed a ban on Sunday early voting, for example — a direct attack on “souls to the polls” events, which usher congregations of primarily Black churches to polling places after services. They’re even trying to prohibit giving food and water to people waiting in line to vote, even after many Black voters were forced to wait in 10 or 11 hour lines in the last election.

Even if you don’t live in Georgia, these unprecedented assaults on voting rights are most likely happening in your state, too.

As of March, the Brennan Center calculated that GOP lawmakers had introduced 253 such bills in 43 states. Many of these bills resemble Georgia’s proposals — enacting even stricter voter ID requirements, slashing voter registration opportunities, and limiting vote by mail. Others go even further by enabling aggressive voter roll purging or even overturning election results altogether.

No matter who they voted for, an overwhelming majority of Americans support pro-voter policies — including expanding early voting, enacting online and automatic voter registration, allowing universal absentee voting, and including a pre-paid postage stamp on mail-in ballots. The majority of us agree that we need to improve our elections to ensure secure, accurate voting for every eligible resident in every state.

Throughout our nation’s history, we’ve fought to expand voting access to all eligible residents, but a handful of politicians want to erase this legacy. To move forward together, we must ensure that every eligible American has the freedom to cast a ballot and have it counted accurately so that the outcomes of our elections reflect the will of the people.

To start, we must reject state-level anti-voter policies and pass common sense federal legislation like the For the People Act (HR1) and the John Lewis Voting Rights Act (HR4), which will not only restore the voter protections laid out in the Voting Rights Act of 1965 but strengthen those protections and and our democracy.

By expanding access to voting, we can ensure that our elected officials are accountable for delivering real solutions to the people. Tell your senators: Fix our broken democracy and pass the “For The People Act.”

Phyllis Richardson is the ExCom At-Large volunteer leader at the Sierra Club Georgia Chapter and the Governmental Affairs Director at Georgia WAND, a woman of color-led organization for social justice. This op-ed was distributed by OtherWords.org.