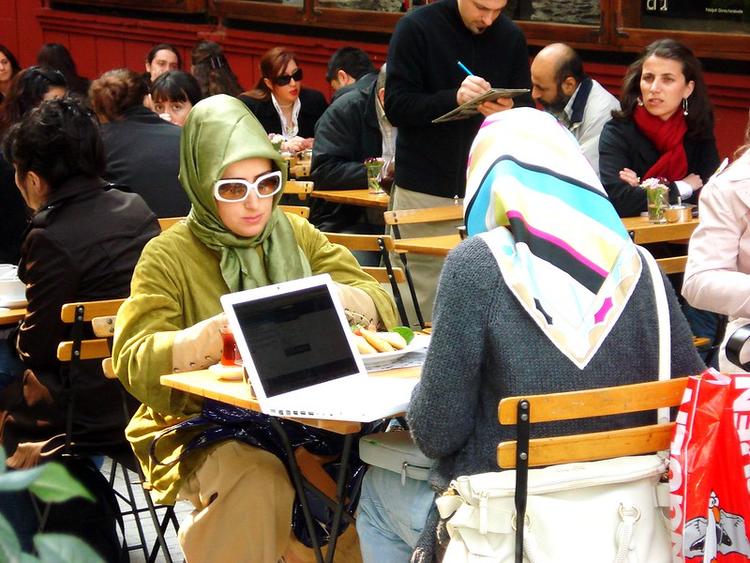 ( ProPublica) – Facebook’s move to censor social media posts of a Syrian militia group in 2018 at the request of the Turkish government raises serious questions about the company’s commitment to free expression, the chair of the Senate Finance Committee wrote in a letter to Facebook CEO Mark Zuckerberg on Thursday.

ProPublica reported last month that Sheryl Sandberg, Facebook’s No. 2 executive, personally OK’d a decision to censor the group, known as the People’s Protection Units or YPG, blocking its page from being seen within Turkey’s borders. Managers at Facebook were concerned that not doing so could lead to a complete shutdown of their platform within the country.

“I am fine with this,” Sandberg wrote in an email reply that included Zuckerberg and Joel Kaplan, Facebook’s vice president of global public policy, according to emails obtained by ProPublica.

In response to the report, Sen. Ron Wyden, an Oregon Democrat and prominent Facebook critic, is demanding answers to more than a dozen questions, including: what Facebook internal decision-making process led to the block; how the Turkish government threatened to take action; if posts on other Facebook-owned entities, like Instagram, were also blocked; and if users in Turkey or in other countries were aware posts on their feeds were being restricted.

“Facebook’s decision to censor content raises serious questions about the company’s commitment to values like free expression, particularly as authoritarian leaders around the world grow bolder in their efforts to silence criticism,” Wyden wrote to Zuckerberg. Wyden further asked how Facebook’s decision comports with the company’s stated commitments to uphold human rights principles as a member of the Global Network Initiative.

In response to Wyden’s letter, a Facebook spokesman said in a statement: “We always strive to preserve voice for the greatest number of people. This means we only restrict content that is illegal but doesn’t break our rules when we have a valid legal basis to do so and our international human rights commitments are met. This decision met both of these requirements. We are transparent about content we restrict based on local law in our transparency report, and we are independently assessed on our international human rights commitments every two years.”

Facebook reported more than 22,000 instances of content-blocking worldwide during the first half of 2020, the most recent period for which data is available.

In early 2018, as Turkey attacked the Kurds in Syria’s Afrin District, emails showed Facebook’s policy toward the YPG page was centered on keeping the platform operational, not on human rights. “The page caused us a few PR fires in the past,” one Facebook manager warned. Turkish lobbying included warnings from the chairman of BTK, the country’s telecommunications regulator.

Facebook contends that not complying with Turkey’s demands would have led to a much more sweeping consequence: a wholesale blocking of the platform that would have deprived its millions of Turkish users of access to Facebook. The company told ProPublica it was complying with a legal order and had been previously blocked in Turkey, including a half-dozen times in 2016.

The Turkish request to Facebook also came as officials arrested hundreds of the country’s own residents for criticizing the military operation. Three years later, YPG’s photos and updates about the Turkish military’s brutal attacks on the Kurdish minority in Syria still can’t be viewed by Facebook users inside Turkey.

Jack Gillum is a senior reporter at ProPublica based in Washington, D.C., covering technology and privacy. He joined ProPublica in July 2018. Gillum came to ProPublica from The Washington Post, where he was part of the investigative team that dug into mismanaged taxpayer funds and troubled relief efforts in Puerto Rico.

Feature Photo: Creative Commons, “Two young Muslim women in the heart of Istanbul are having “an Apple” for lunch,” by Chris Schuepp.