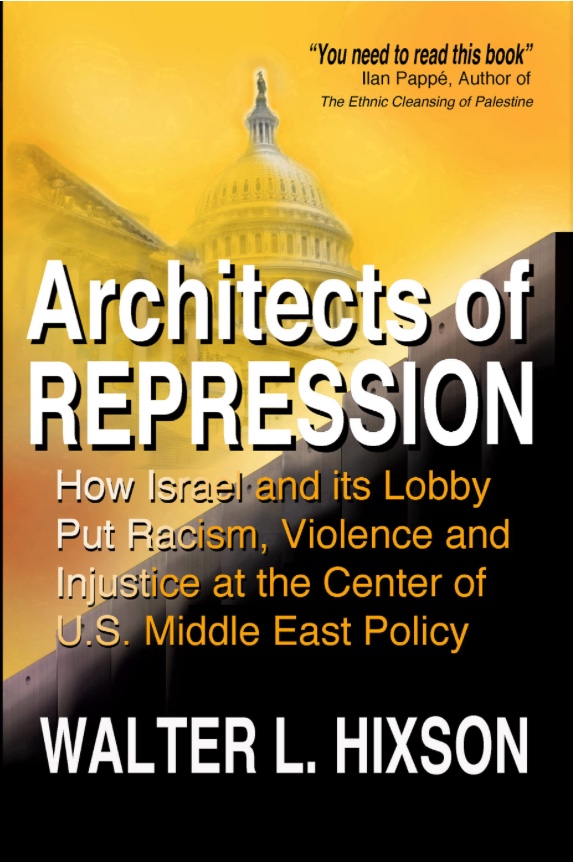 Akron, Oh. (Special to Informed Comment) – In mid-April, Rep. Betty McCollum (D.-MN) introduced a bill requiring oversight of how Israel uses U.S. aid and forbidding its use to detain Palestinian children. Although Congressional limitations on the billions of dollars it sends Israel every year were the norm only a few decades ago, it is seldom any longer that the legislature of the world’s only superpower dares criticize Israeli actions, however egregiously they violate international and US law.

The chances for passage of McCollum’s brave bill, however, are low. The most powerful lobby representing a foreign country in American history, the American Israel Public Affairs Committee (AIPAC: an umbrella lobbying organization comprising thousands of often fanatically pro-Israel groups) recently boasted that 331 members of Congress have signed an AIPAC-generated letter pledging that aid to Israel will not be made conditional on Israeli actions. In other words, a clear majority of Congress supports the continuing massive annual allocations to Israel no matter what actions it takes on the ground in the illegally occupied Palestinian territories.

Today only a handful of progressive Democrats in the House and Senate opposes the unfettered aid to an Israeli government that is now, finally, being accurately called to account as an apartheid regime. Earlier this year B’Tselem, the leading Israeli human rights organization, took the initiative by officially labeling Israel an apartheid state. This week the U.S.-based Human Rights Watch will issue a report affirming the apartheid designation. In addition, the International Criminal Court is considering sanctioning Israel for its race-based repression. The Carnegie Endowment for International Peace has called for a new human rights-based approach to U.S. support for Israel. Of course, Palestinians and their supporters in the grassroots Boycott, Divestment and Sanctions (BDS) movement have made this case for nearly two decades.

While international pressure is thus is on the rise against Israel’s outlaw behavior and ruthless repression of Palestinians, the American Israel Public Affairs Committee exercises an extraordinary sway over the congressional purse strings, resulting in a de facto U.S. policy of bolstering apartheid. Advocates of justice in Palestine have little reason to expect any help from the Biden administration, whose foreign policy is directed by the staunchly pro-Israel Secretary of State Antony Blinken, nor from the House and Senate leaders Rep. Nancy Pelosi and Sen. Chuck Schumer, both longtime AIPAC loyalists.

Walter Hixson, The Architects of Repression: How Israel and Its Lobby Put Racism, Violence and Injustice at the Center of US Middle East Policy (2021). Click to order.

While an array of forces mobilizes against the unfettered U.S. support for Israeli repression in Palestine, the Israel lobby goes about the routine daily business of using substantial campaign contributions and the threat of being smeared as a bigot to influence the largely spineless U.S. Congress.

Want to carry out ethnic cleansing operations in occupied East Jerusalem replete with shouts of “Death to Arabs”? No problem, enjoy yourselves, the Israel lobby and the U.S. Congress have your back!

A majority of Congress caves into the powerful pro-Israel lobby despite extensive polling showing that most of their constituents favor conditioning aid on Israeli actions, including illegal settlements and driving people from their homes, as is occurring daily amid the cleansing operations in East Jerusalem. Instead of respecting the wishes of a majority of Americans, the 331 members of Congress signed on to the AIPAC letter condemning any conditioning of U.S. aid. “Full funding of American security assistance to Israel is a vital investment in our national security interests,” the letter declares.

Israel currently enjoys the fruits of a 10-year, $38 billion U.S. assistance program. Most of the money goes into the Israeli military, which the United States has guaranteed will remain the dominant force in the Middle East. Israel receives the U.S. assistance through an “early disbursal” arrangement that no other country in the world receives. Since 1948 Israel, a small country of some nine million people, has received far more American financial assistance than any other country in the world.

In addition to its brutal repression and illegal settlements now totaling more than 700,000 Jewish settlers, Israel represses Palestinians who comprise about 20 percent of the population within its officially sanctioned borders. In 2018 Israel proclaimed itself a Jewish state with Hebrew as the official language, thus further marginalizing the Palestinians and making a mockery of the longtime Israel and AIPAC propaganda claim that Israel was the “sole democracy” of the Middle East. The Palestinians inside Israel have long been marginalized and subjected to racist disdain, but the nation state law formally ensconced ethnic and religious discrimination within the Israel constitution.

Israel, as the human rights groups are acknowledging, is thus unambiguously an apartheid state from the Jordan River to the Mediterranean Sea. The question is how much time will pass before a majority of Congress has the courage to stand up to AIPAC to acknowledge and to act on this reality.