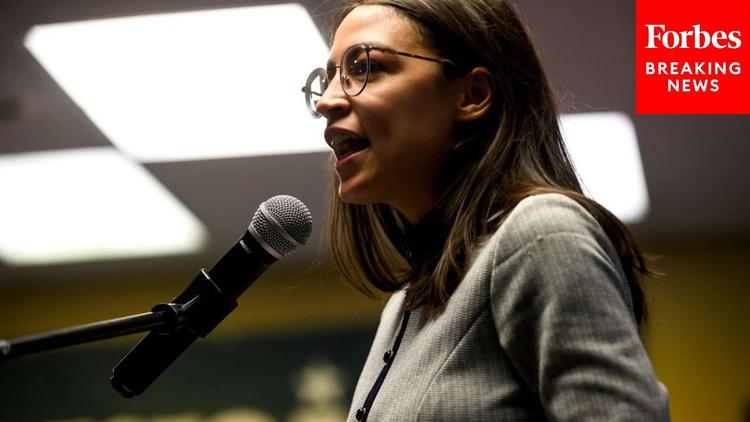 Chicago (Special to Informed Comment) – Media outlets consistently describe flight from Central America and Mexico as a “crisis,” suggesting that migrants’ proximity to our national space is a problem for us, not for them. Fleeing from violence back home and enduring possible assault on their journey here are often construed as threats to the safety of US American citizens. Further inverting common lexical sense, Fox News, for instance, frequently uses the word as a synonym for “crime.” One of the network’s personalities, Sean Hannity, warned his viewers about how “innocent … Americans and legal immigrants are literally dying because our borders are not secure.” However, many highly regarded studies have found that crime rates remain unchanged or drop in areas of the United States where higher-than-average numbers of undocumented people reside.

Fox has lately been adding stories of immigrant child welfare to its definition of “crisis.” Last week on his show, Hannity commented on increasing migrant flows and asylum applications because of backlogs due to last year’s covid-related border closings. He worried about “allegations of child rape and child abuse” at the border. His guest, Stephen Miller, chief immigration advisor to President Trump, fretted over a growing “humanitarian crisis” and the fate of the “largest number … of trafficked children ever” during the “worst border crisis in US history.” (The current spike in migration is predictably cyclical. More people travel in spring, when the weather is more conducive. I worked at a refugee resettlement agency, and our facility was always at capacity from March through May.) As an architect of the child separation policy, Miller’s anxiety about the all-too-real difficulties of children from Honduras, Guatemala and El Salvador is difficult to take seriously. Hannity has likewise made a lucrative career out of vilifying the same people about whom he now expresses deep concern.

For many Central American parents and children, their crises often stem from a variety of traumas, which Trump and his functionaries further compounded. The family separation policy is one of them, and the Biden administration has made redress more difficult. NBC News recently reported that the Justice Department will not release documents about the Trump administration’s forcible separation planning, also known as “zero tolerance.” Attorneys for the families want to show that it was intended to inflict severe harm. If intent can be proved, it might open the possibility that the United States would have to provide a range of compensation.

Even without internal planning documents, according to some legal scholars and medical professionals, the separation policy, one that forcibly took 5,512 children away from their parents (over 400 have still not been reunited), was illegal because it inflicted severe psychological harm. In fact, the rule has been interpreted as a grave violation of domestic and international law. There is a compelling case to be made that it also constituted torture.

Benjamin Ferencz, the last surviving prosecutor of Nazi war crimes at the Nuremberg trials and an instrumental figure in the establishment of the International Criminal Court (ICC), determined that Trump and his people were guilty of breaking humanitarian law. In a 2018 interview with former United Nations High Commissioner for Human Rights, Zeid Ra’ad Al Hussein, Ferencz said that forcible separation met the definition for “… crimes against humanity in the statute for the [ICC.].” He stated that this includes “… inhumane acts designed to cause suffering, great suffering … [and] [w]hat could cause more great suffering than what they did in the name of immigration law?”

Physicians for Human Rights (PHR), a non-profit NGO, came to the conclusion that severe psychological trauma continues to affect both parents and children as a result of family separation. In its 2020 study, PHR researchers found that “The vast majority of mental health diagnoses … were highly consistent with [migrants’] reports of their traumatic experiences in detention and family separation.” All have suffered extreme, prolonged depression and the effects of “’significant distress’ and ongoing functional impairment.” Physicians also “commented on the likelihood that the present symptoms were exacerbated by pre-existing trauma from events and incidents in their home country.” Nearly all of the “children … faced severe harm before fleeing — gangs drugged, kidnapped, poisoned, and threatened children, including threats of death …. Parents were confident that the journey to the United States would result in protection.”

That was not what happened. In all cases, “immigration authorities ‘disappeared’ the children while their parents were in court rooms or receiving medical care [and] failed to provide any explanation as to why they were being separated … and if or how they would be reunited.” As a result, PHR found that “family separation constitutes cruel, inhuman, and degrading treatment and, in all cases evaluated by PHR experts, rises to the level of torture.”

The Convention against Torture, an international law that the United States ratified in 1994, defines “torture” as “any act by which severe pain and suffering, whether physical or mental, is intentionally inflicted on a person for such purposes as … intimidating or coercing …” If Biden’s Justice Department released the pertinent documents, one might find that the separation policy was intended to pressure people into forgoing their asylum claims.

However, Trump and his Attorney General, Jeff Sessions, said as much out loud. For example, according to Reuters, Trump said in 2018 that “If they feel there will be separation, they won’t come.” Last year, the New York Times reported on Department of Justice meeting notes, in which Sessions told subordinates that “We need to take the children,” indicating that asylum would not be granted to those with kids. The goal seems to have been to force people to return home.

Immigration officials told many of the parents that they were just “following orders” because the parents, almost all of whom were asylum seekers, had committed a crime, and their children would be taken away as punishment. Apparently, authorities did not say what law they had allegedly broken, but requesting asylum is perfectly legal and guaranteed under US law, as well as under international agreements to which the US is a signatory. PHR documented cases when separation was used as a coercive measure so that parents would drop their asylum claims. One woman said that she was given deportation documents and was instructed to sign them or she would not see her daughter again.

There is a crisis, but not in the way Fox News means it. This country’s dilemmas in relation to human beings from Central America and Mexico are moral and legal. Bare survival preoccupies those who have fled their homes, and refusals to meet our basic obligations under humanitarian law are direct threats to them. Many in government circles and media outlets like Fox would prefer we don’t think about that.

Forbes: “AOC: Reparations should be made to undocumented immigrant families separated by Trump policies”