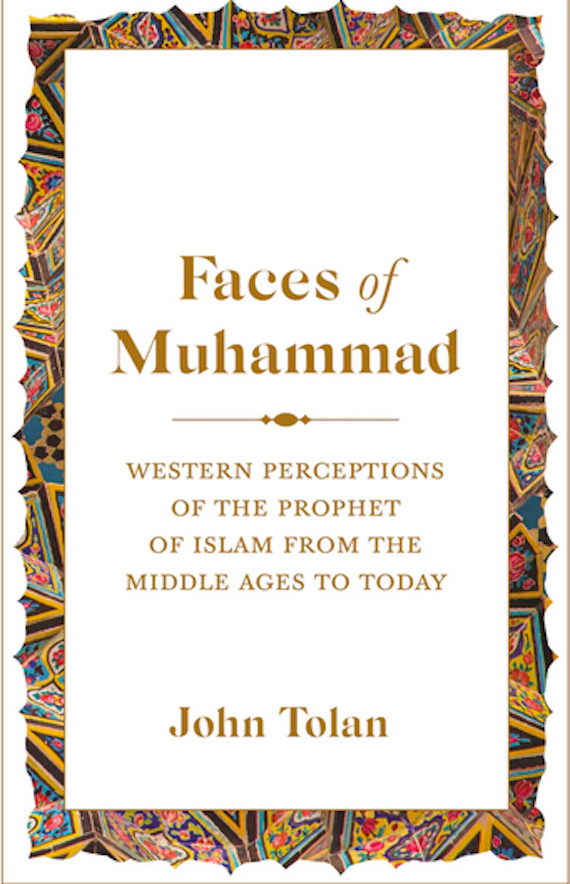 “In the 19th century, some Jewish scholars in Central Europe looked to early Islam and in particular to the Prophet Muhammad for inspiration and consolation. For these scholars, the Muslim prophet could serve as a heuristic model for reforming Judaism. John Tolan, Professor of History at the University of Nantes, France, explores this interesting topic.

The talk is based on a chapter in Professor Tolan’s book:

John Tolan works on the history of religious and cultural relations between the Arab and Latin worlds in the Middle Ages and on the history of religious interaction and conflict between Jews, Christians and Muslims. He received a BA in Classics from Yale, an MA and a PhD in History from the University of Chicago, and an Habilitation à diriger des recherches from the Ecole des Hautes Etudes en Sciences Sociales in Paris. He has taught and lectured in universities in North America, Europe, Africa and the Middle East and is currently Professor of History at the University of Nantes and co-director of the Institut du Pluralisme Religieux et de l’Athéisme (IPRA, www.ipra.eu), and member of the Academia Europaea. He is author of numerous articles and books in medieval history and cultural studies, including Petrus Alfonsi and his Medieval Readers (1993) Saracens: Islam in the Medieval European Imagination (2002), Sons of Ishmael: Muslims through European Eyes in the Middle Ages (2008), Saint Francis and the Sultan: The Curious History of a Christian-Muslim Encounter (2009), and (with Gilles Veinstein and Henry Laurens) Europe and the Islamic World (2012). He has served as director of the Maison des Sciences de l’Homme Ange Guépin (2008-2011: http://www.msh.univ-nantes.fr/ ) and principal investigator of the ERC advanced grant program “RELMIN: The legal status of religious minorities in the Euro-Mediterranean world” (2010-2015: http://relmin.univ-nantes.fr/).