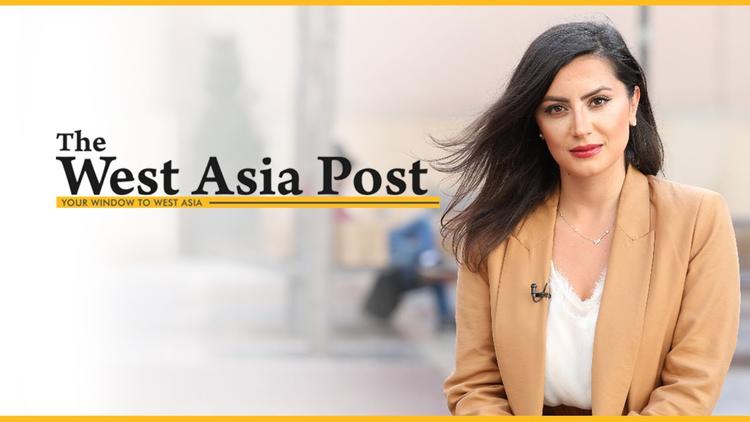 After two weeks of deliberations in Vienna about reactivating the 2015 Joint Comprehensive Plan of Action (JCPOA) nuclear deal with Iran, EU Foreign Policy Chief Josep Borrell told reporters on Monday that, “There is a real goodwill on both parts to reach an agreement.” He pointed out that the partners during the talks “have been moving from general to more focused issues, which are on one side sanctions lifting, and on the other side, nuclear implementation.”

On Saturday, the EU, Russia and Iran hailed this progress. Russia, an ally of Iran, expressed its satisfaction with the ongoing talks. On the same day, Iran named an Iranian man they believe was responsible for the 11 April attack on the Natanz nuclear facility, for which Israel remains the prime suspect.

“Summing up the results of two weeks of deliberations on JCPOA restoration we can note with satisfaction that the negotiations entered the drafting stage,” wrote Russian Ambassador to Austria Mikhail Ulyanov on Twitter. The JCPOA was signed by Iran, the US, China, Russia, France, Britain, Germany and the EU.

Despite the progress made, the situation is still difficult due to continuous Israeli pressure. Nevertheless, the US is likely to rejoin the JCPOA regardless of Israel’s complaints. “Both sides, the Americans and the Iranians, want a deal. The Iranians smell that the Americans want an agreement at any price,” the Times of Israel reported an Israeli official as saying to Channel 12 TV in the occupation state. “The outcome is known from the start — a return to the Iran deal with amendments.”

Where does Israel stand regarding these developments? The Times of Israel reported that, for the first time in over two months, the Israeli security cabinet met for two and a half hours on Sunday as tensions escalate with Iran. Military intelligence and senior officials in the Mossad spy agency briefed the cabinet about the situation on the talks and all said that these talks would lead to the US rejoining the deal.

Although the Israeli officials were probably surprised with the swift progress of the talks, they did not take any decision on the issue. According to Axios news website, senior officials, including national security adviser Meir Ben Shabbatt, army chief of staff Aviv Kochavi, the head of Israeli military intelligence Tamir Hayman and Mossad director Yossi Cohen, will visit Washington in the coming two weeks for talks with their American counterparts about Iran.

Israeli writers and analysts have spoken out about the issue. Reserve Colonel Dr Eran Lerman, vice president of the Jerusalem Institute for Strategy and Security, wrote in Israel Hayom: “We cannot rule out that in light of recent events, including the leaks coming out of Washington, [US Secretary of Defence Lloyd] Austin will ask Israel to scale back its activities. If he makes such a demand, it is imperative that we use this visit to once again make it clear to the Americans that Israel has the right to defend itself the way it sees fit.” He believes that this is a “sacred principle” for Israel and it is also important to its new friends in the region — the Arab normalising states — who rely on its strength and its willingness to use it when needed.

The veteran Israeli journalist and defence analyst, Yoav Limor, hinted that Israel has already suggested what it might do in response to reactivating the JCPOA. He pointed out that Israel sought through its attack on the Natanz nuclear facility “to deliver a two-pronged message: the first entailing an actual physical blow to Iran’s nuclear programme that will set it back some time; and the second falls under psychological warfare – proving yet again that Iran is vulnerable and that Israel will not relent when it comes to protecting its vital interests.” Writing in Israel Hayom, he stressed that, “Israel must therefore remain on high alert militarily and in terms of intelligence-gathering, but it must also decide what will be its next move in what seems to be a slippery slope, not only versus Iran but also vis-à-vis the Americans.”

Amos Harel, a leading Israeli expert on military and defence issues, reported foreign media saying that Israel has accelerated the series of attacks against Iran, hoping to hinder the ongoing talks related to the nuclear deal. Writing in Haaretz, he sounded a note of caution and insisted that Israel’s “aggressive acts” aren’t hindering the talks or stopping world powers who hope to salvage the deal.

According to Dr Raz Zimmt, an expert on Iran and research fellow at the Institute for National Security Studies at Tel Aviv University, “Israel’s efforts to influence the Biden administration’s position on Iran were doomed to fail from the start when Washington realised that the only way to stop the Iranian threat is through the nuclear deal.”

Commenting on the meeting of Israel’s security cabinet, which came too late, Zvi Bar’el, the Middle Eastern affairs analyst for Haaretz, said that, “Netanyahu wakes up late to find Israel is merely a spectator on Iran nuclear talks.” He added that Israel is trapped amid the substantive diplomatic moves to salvage the 2015 nuclear deal and Iran’s interest in clinching a deal before its presidential election in June.

It seems that Israel has already lost on this matter, and has no clear or even persuasive plans on how to deal with Iran’s nuclear programme. The only possible way out for the Israelis, suggested Zimmt, “Is Khamenei’s refusal and efforts to stop the talks.” That may be the case, but in the meantime, Israel is doing all it can to undermine efforts to revive the JCPOA.