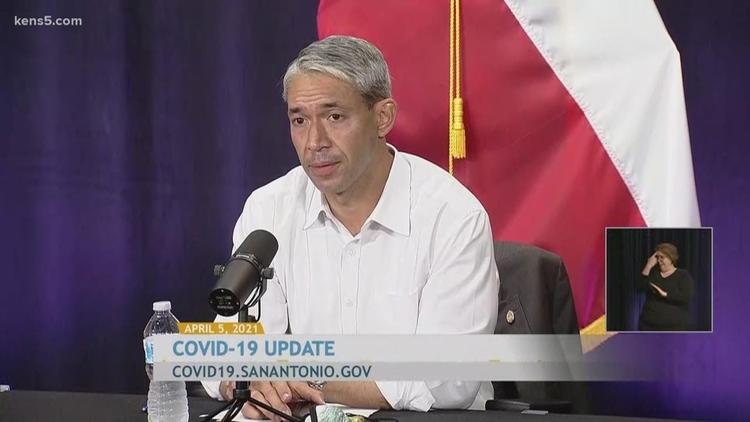 Oakland, Ca. (Special to Informed Comment) – This Republican apoplexy over Major League Baseball (MLB) taking the All-Star game out of Atlanta is hilarious on one level; but scary on another. And they’re punishing themselves to amplify their position that Georgia has a right to engage in brazen voter suppression, in service to the Donald Trump’s Cult of Personality Disorder. They’re also being proactive in an effort to restore “Karen” Kelly Loeffler to the Senate over Sen. Raphael Warnock in the next mid-terms. They know they can only accomplish that by making it harder for black and brown people to vote for Black and Jewish senate candidates.

Now comes Texas Gov. Greg Abbot who says, “Don’t take me out to the ballgame; I won’t throw the 1st pitch for the Texas Rangers opener.” Yeah, like you’re going to boycott baseball? HA! Fine, you would have been showered with boos by Beto’s growing constituency, and Molly Ivins’ descendants. Abbot said, “It is shameful that America’s pastime is being influenced by partisan politics . . .” So, we’re left to discern that objections to “partisan-driven” voter suppression laws is an act of “partisan” corporate thuggery. Corporations are using their economic power to weigh in in favor of free and fair elections, at the expense of race-baiting, and voter-suppression in service to the Republican myth that the election was stolen from Trump.

MLB responded to Georgia’s effort to suppress black votes by moving the game and upcoming draft out of Atlanta. Coca-Cola and Delta Airlines, the crown jewels of corporate Atlanta published forceful objections to the law, and are threatened by boycotts too. Really? Boycott Delta? How you gonna’ get to Hilton Head or the Gulf? Yeah, like people in Atlanta are going to boycott Coca-Cola? Fine, but don’t buy a Pepsi dealership just yet. What’s next? Waffle House will get “woke” and boycotted? How can they boycott Waffle House when there’s one at every freeway interchange between Chattanooga and Savanah? That’s about as funny as White Supremacist “Karen” Kelly Loeffler owning the WNBA Atlanta Dream, a team named in honor of Dr. Martin Luther King, and composed of mostly Black American women. Oh wait, she tried that and it didn’t work out so well. The players “fired” the owner, or rather forced her to sell her shares in the team.

Republicans cry about “securing the integrity of fair elections,” when they really mean “securing the election of future Republicans.” Not exactly fair, but right in line with their Orwellian agenda. Gov. Abbott calls this a “false narrative.” Though Abbott is sitting this one out, the Texas Rangers ballpark will be open to full capacity in yet another sign of human sacrifice to Trump’s Vector America Campaign. Texas already has one of the highest Covid infection and death rates, attributable to Abbot’s policies to minimize the reality of the pandemic, and deny the validity of SCIENCE.

They also want to suppress votes for SCIENCE in future elections, after SCIENCE made such a huge comeback in the 2020 Election. So, play ball and pass the popcorn; SCIENCE be damned. But the governor won’t be there to enjoy the game because he’s mad at MLB for standing up for voting rights in America. That’s OK because, Abbot isn’t the guy to tell you how to pitch to Mike Trout on a warm night, on artificial turf with the wind blowing out. No, that’s George Will’s department, and he already condemned Georgia’s voter suppression bill and the entire Trump agenda.

Washington Post columnist Greg Sargent noted, “Republican lawmakers are telling their voters to get angry at corporations that express support for the voting rights of African Americans, while also telling them that raising taxes on corporations to fund infrastructure repair is socialism.” Ah Socialism, a favorite code word of Republicans to describe everything from safe and sound infrastructure maintenance (bridges, dams, roads), to fire and police departments, to the USPS (Ben Franklin never intended it to be a moneymaker, but rather a service to bind the Republic), the electrical grid, delivery of energy services, farm subsidies, public libraries and more.

They say Coca-Cola is rolling out a new flavor called Woke Coke; there can never be too many flavors of Coke in Atlanta. Georgia Gov. Brian Kemp doubled down on the voter suppression campaign, calling MLB’s decision based on “fears and lies,” while South Carolina Sen. Jeff Duncan said MLB was undermining “election integrity.” Wait, I’m lost here. Republicans want to ensure “election integrity” Georgia by minimizing the number of minority and non-Republican voters, who can vote. And that by objecting to this, the baseball gods are somehow interfering with the “integrity” of elections that are rigged to keep Trump and his minions in office forever. The Georgia law is cornerstone of the wall, supporting the Hump t-Rumpty myth that the 2020 Election was stolen from him. He’s been out of office for months, but he still inspires mixed metaphors.

Up until the 1960’s voter suppression took the form of sadistic police officers and sheriff’s deputies coordinating with local thugs to murder Freedom Riders and other voting rights activists. The Voting Rights Act and other federal legislation put an end to that, though the Supreme Court has weakened that law. Now voter suppression takes the form of less violent gratuitous cruelties, such as criminalizing sharing food or water. How uncivilized! Major League Baseball, Coca-Cola and Delta Airlines are all big, bad corporations with myopic attention to their bottom lines. But they’re civilized enough to call out the brazen Republican efforts to undermine democracy. Drink Coke (though I don’t), fly Delta and play ball!