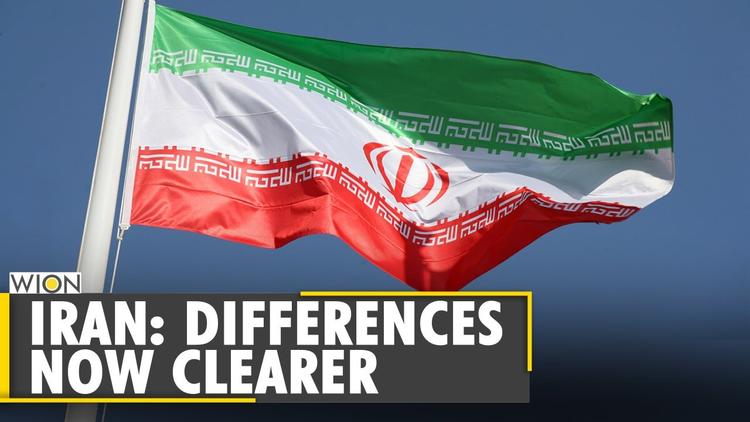 ( Middle East Monitor) – The Israeli security and military delegations flocking to Washington in the past few weeks have returned disappointed following their failed efforts to dissuade the Biden administration from returning to the Vienna Agreement with Iran and lifting the imposed sanctions. Israeli security and military believe that Washington is determined to close this file, even if it means lifting more than 1,600 Trump-imposed sanctions.

History is repeating itself, but it is doing so within a short period of time. In 2015, the Netanyahu government spared no effort to thwart the Obama administration’s endeavour to reach the agreement. Netanyahu himself did not hesitate to appear in person before the two chambers of Congress to address them and incite the US senators and congresspeople against their president. This was an unusual precedent in diplomatic norms. However, today, it is difficult for Netanyahu to face the Knesset, let alone Congress.

Iran has gone through four difficult years under the most severe sanctions, armed with “strategic patience”. It has not budged from any of its conditions and demands to revive the agreement, and it ultimately got what it wanted. The agreement, which is on the verge of seeing the light of day, is close to including almost all of Tehran’s demands and conditions. There is no limit to the stubbornness and patience of an Iranian negotiator. If only our people would learn from them.

Washington is lifting the sanctions imposed on most Iranian entities and individuals. It is lifting sanctions from three of the most important strategic economic sectors: oil and energy, industry, and banking. In addition, nearly $100 billion will be released after being frozen for years, provided that Tehran implements its nuclear obligations without nuclear expansion, like Washington, Tel Aviv, and European and Arab capitals have been demanding.

Iranians should not be denied the right to victory in the face of Trump’s arrogance, as well as the plotting of Netanyahu and some of his allies in the region, the weakness of Europe and its subordination, and the hesitation of China and Russia. Seemingly, Iran will soon emerge from isolation and siege, and Arab and European capitals will flock to it to get on its good side. We have already started to see new winds blowing in our Arab capitals.

Netanyahu is watching the scene, vowing to continue his war on Iran, and is offering his services as a leader of a country that can “fill the void” of Washington. However, Netanyahu’s problem is that he cannot find anyone to buy this “commodity” since even the Arab parties most enthusiastic about normalisation with Israel have begun to realise that this card is losing its value with diminishing momentum. They have also discovered that dialogue with Iran, not the alliance with Israel, maybe the shortest way to preserve its security and stability while safeguarding its interests.

Iran is not alone, as others in this large region have succeeded in forcing Washington to listen to their demands and conditions. Hasn’t the Taliban presented a model of patience, toughness, and stubbornness in the face of the superpower, forcing it to begin unconditionally withdrawing its forces? Didn’t Al-Houthi force the Arab coalition to recognise him as a major player, betting on his Yemeni background and Arabism after he was an “easy-to-break Iranian egg”, and only within the span of a few days? The world only understands the language of the powerful, whether states, groups, or movements – regardless of intellectual, ideological, and religious affiliations.

This article first appeared in Addustour on 4 May 2021

Oraib AlRantawi Oraib Al-Rantawi is the founder and director general of the Amman-based Al Quds Center for Political Studies and an established writer and columnist. He has authored and edited several strategic studies and organized and participated in seminars and conferences in Jordan and internationally. He is also a frequent commentator and analyst on television and has produced his own show “Qadaya wa Ahdath” (Issues and Events.)