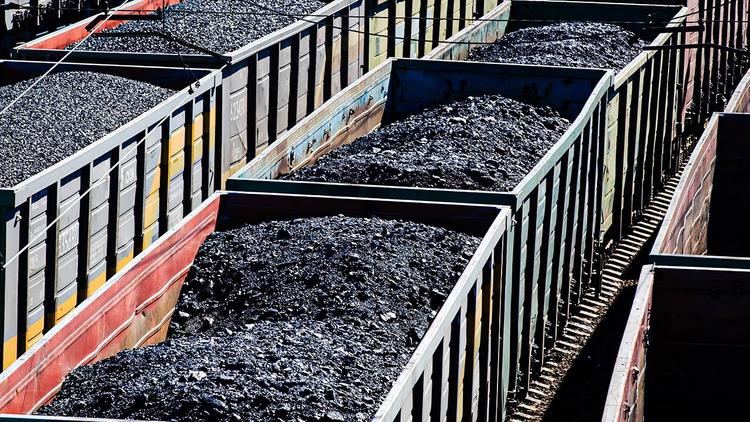 ( Clean Energy Wire ) – Germany’s recently revamped Climate Action Law calls for the energy sector to reduce CO2 emissions from 175 to 108 metric tonnes by 2030. To reach that target, the energy sector must accelerate the phase-out of coal, according to a new study by Berlin-based energy market research group Energy Brainpool.

“The reduction in coal-fired power generation remains by far the greatest leverage in terms of emissions,” the study found. “If the phase-out of lignite alone is brought forward to 2029, the envisaged share of renewable energy sources in gross electricity consumption must be increased from 65 to 75 percent in 2030.”

If the phase-out of hard coal were also brought forward to 2029, the energy sector target could also be achieved with a renewables share of 65 percent. “A low share of renewables in electricity consumption inhibits emission reductions, especially in sectors such as transport, hydrogen and heating that are linked to the electricity market,” added Energy Brainpool analyst Michael Claussner.

Flexible consumers in particular could draw renewable electricity in windy and sunny hours, he pointed out. An early lignite phase-out would require around 11 GW of additional capacity – and around 16 GW with a complete coal phase-out – in order to ensure supply security. This flexibility can be provided by storage technologies, demand-side management, additional gas-fired power plant capacities and network reserve, according to the study. The higher the share of storage or demand-side management, the lower the emissions.

Energy Brainpool also found that the role of RES producers was increasingly changing, from the displacer of fossil electricity generation to the enabler of emission savings in coupled sectors. Increased renewable energy generation can lead to surpluses that can in turn be used in other sectors, such as transport, hydrogen production and heat supply, or exported in order to displace fossil electricity in neighboring countries.

The Ring of Fire: “UN Chief Says Cancel All Coal Projects If We Want To Fight Climate Crisis”