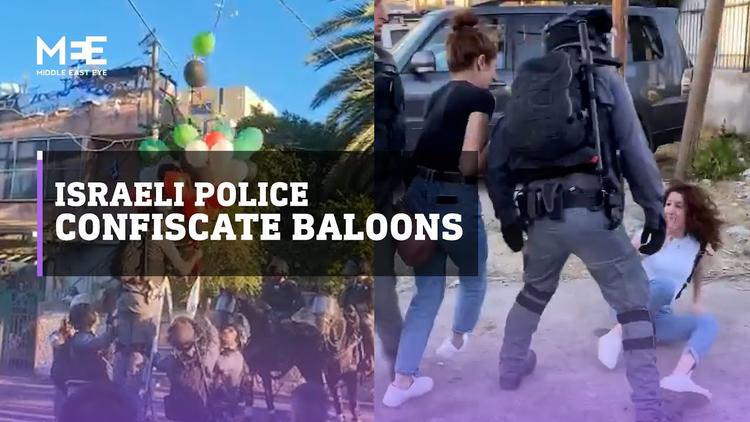 ( Human Rights Watch ) – (New York) – Amid escalating violence in Israel and the Occupied Palestinian Territory, Prime Minister Benjamin Netanyahu of Israel visited the central Israel mixed Palestinian-Jewish city of Lod on May 13, 2021, after media reported violence there by vigilante groups, both Jewish groups including West Bank settlers and groups of Palestinian citizens of Israel.

Media reports quoted him in translation as telling Israeli Border Police officers deployed there and elsewhere in Israel to maintain order, “We hear talk of apprehension over [future] commissions of inquiry, investigations, inspections – we will give you all the tools to protect yourself and the citizens of Israel,” adding, “You have our full backing, do not be afraid.”

“Netanyahu’s statement that the Israeli Border Police, who have a track record of abusive policing, should ‘not be afraid’ of investigations effectively invites them to use excessive force,” said Eric Goldstein, acting Middle East director at Human Rights Watch.

“If the Biden administration is serious about centering its foreign policy on human rights, the US, as well as other Israeli allies like the UK and France, should demand that Israeli security forces protect everyone’s rights and be held accountable when they don’t.”