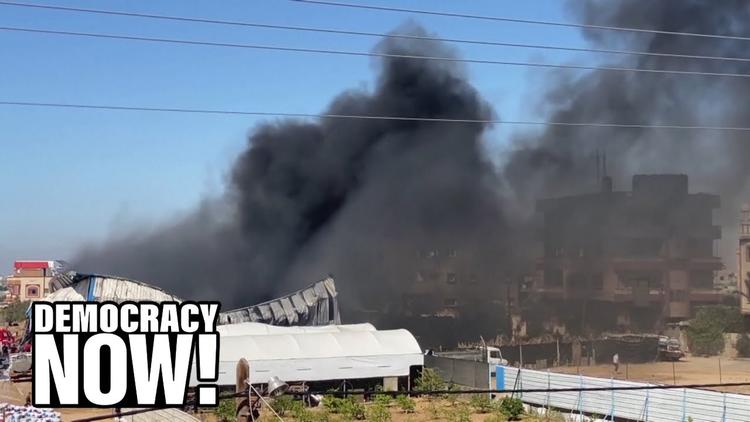 As lethal violence kills ordinary people in Gaza and Israel, news outlets across the globe are constructing versions of events that will keep eyeballs on their content.

After all, war is the most compelling news story of all. And given many people who care about this situation have no direct experience of it, they depend on media reports to form a view.

But when reporting on something as terrible as political violence, journalists face an impossible choice.

While professional ethics of journalism demand “objectivity”, language just won’t come to the party. This is because language has no neutral mode. Once you step into the process of saying anything about the violence in Gaza, language makes you take a side.

There are essentially two main modes for reporting on geopolitical violence. The first and dominant mode is typical of mainstream news reporting. It strives for objectivity by presenting selective factual events devoid of context. It briefly summarises complex events, while not allocating blame or responsibility.

While the effects of events on ordinary people can be reported on, these are typically presented as an unfortunate but unavoidable byproduct of something otherwise official, rational and purposeful.

This style is susceptible to the favoured tropes of militaries and, therefore, to inadvertently reproducing official narratives. Destructive and lethal violence becomes obscured by terminology like “operations”, “campaigns”, “offensives”, “strategies”, “targets” and “phases”.

This language construes the violence as if it has a higher purpose. The particularly eager journalist will report the official name of an “operation”, as in this example, where the BBC’s diplomatic correspondent tells readers Israel has named its operation “Guardian of the Walls”.

And they will expound on the types of weapons technology being employed, as if the make and model of the plane and the bombs it unleashes have any real bearing on these events.

The problem with this mode of reporting is that violence is objectified and dehumanised. Objectifying violence means it is construed as if it happens by itself, without reference to either the political masters who order it, or those tasked with enacting it.

And dehumanised, because it fails to put front and centre the most important perspective of these events: those killed, injured, bereaved and traumatised by the actions of (usually male) leaders, who refuse alternative means of resolving differences.

Here’s an example of this “objective” style from a recent report on the BBC’s website. The violence, referred to as a “conflict”, as “rockets and air strikes” continuing, as a “concentration of militant rocket fire”, as “Israeli air strikes”, is all divorced from the human agents of this violence.

And the dead Israelis are killed “in rocket attacks”, while the scores of dead Palestinians are simply a “death toll”.

An obvious and often conscious effect of this style is to treat two sides as if they are equal participants in this violence. This is the effect of journalistic shorthand, such as the “Israel Gaza conflict”, or the “Israeli-Palestinian conflict”.

And the “they said while the others said” structure keeps up the illusion that this violence is symmetrical.

I don’t want to minimise the horror for ordinary Israelis of suffering rockets fired by Hamas foot soldiers. I can’t begin to imagine the fear that I could lose a child to this kind of horrendous violence.

But the numbers of dead and scale of destruction belie this false equivalence. Just ask yourself: where would you rather be?

Herein lies the alternative mode of reporting this violence. When the violence you are reporting on is illegitimate, you naturally strive for language that fails the “objectivity” test.

We can see these linguistic features in the reporting by The Electronic Intifada.

The style goes against everything in the standard journalism textbook. But its crowning, remarkable achievement is that, of everything that is going on, the killing of children is at the heart of this news report.

While we like to believe that what we politely call “war” is used as a last resort, this quantitative history of war shows that, as time goes on, human societies have been more addicted to war, that what we think of “civilisation” appears to correlate with more and more lethal wars.

For the journalists who report this violence on our behalf, there is nowhere to hide. There is no neutral, objective mode. Your choice is to stand so far back from the “conflict” that you obscure its brutal irrationality and, in so doing, unwittingly or otherwise, put your support behind the most powerful belligerents.

Or you can come in close and show mutilated and traumatised children, and suffer the journalistic ignominy of “biased” reporting.

Democracy Now! “A Plea from Gaza: Israel Bombing Campaign Is Turning My Homeland into a “Wasteland”