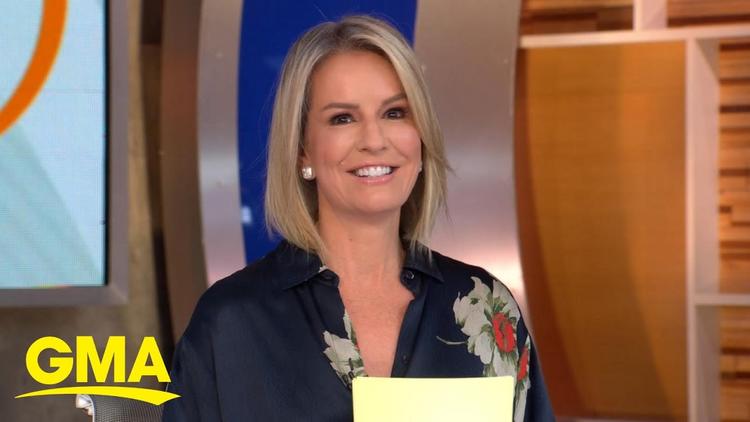 Southwest Harbor, Maine (Special to Informed Comment) – Droplets or aerosols? This was the issue that gripped pandemic politics for months. The scope of the disease and the appalling number of lives at stake constituted one reason for the intensity of the conflict. Equally important was the fact that this was and remains at least in part a conflict over the nature of science itself.

Droplet defenders lost many test cases. A recent issue of the Lancet provides a concise summary of ten such cases. Nonetheless droplet theory was the zombie of science. Despite many test case losses, its influence on policy recommendations and contempt for aerosol theory remained strong. Drawing on work by the French sociologist Pierre Bourdieu Tisha Greenhaigh notes at the Wellcome InstituteTrisha Greenhaigh and colleagues have presented a compelling explication of the persistent influence of this wounded doctrine.

The Centers for Disease Control (CDC) now admits that Covid-19 is spread by both aerosol (fine mist particles that can hang in the air for hours) and by droplets (larger droplets that fairly quickly fall to the ground):

“People release respiratory fluids during exhalation (e.g., quiet breathing, speaking, singing, exercise, coughing, sneezing) in the form of droplets across a spectrum of sizes.1-9 These droplets carry virus and transmit infection. The largest droplets settle out of the air rapidly, within seconds to minutes. The smallest very fine droplets, and aerosol particles formed when these fine droplets rapidly dry, are small enough that they can remain suspended in the air for minutes to hours.”

Obviously, if Covid-19 were spread only by droplets (as when you are directly sneezed on or coughed on), you’d be less worried as long as you kept your distance from others. The CDC now writes, however, “Although infections through inhalation at distances greater than six feet from an infectious source are less likely than at closer distances, the phenomenon has been repeatedly documented under certain preventable circumstances. These transmission events have involved the presence of an infectious person exhaling virus indoors for an extended time (more than 15 minutes and in some cases hours) leading to virus concentrations in the air space sufficient to transmit infections to people more than 6 feet away, and in some cases to people who have passed through that space soon after the infectious person left.” Many experts dismissed aerosol transmission for the first year of the pandemic.

Adopting a position in highly controversial scientific controversies often is like joining a club. One may have the lowest ranking or skill level but shares with other members epistemological stances and aspirations for the club’s achieving the highest position on the larger society’s reputational totem poll. As Greenhaigh notes at the Wellcome Institute, “Practically, being part of a field means having more in common with your foes within that field than with others outside the field.”

Each scientific field has orthodoxies and heterodoxies. “The orthodoxy retains its control over what counts as rigour and relevance, what is possible, and what is acceptable (in this case scientifically). The heterodoxy challenges the power and influence of orthodoxy on defining the terms of science… Broadly speaking, ‘hard’, ‘pure’, ‘mathematical’, and ‘exact’ sciences are valued and idealised, forming orthodoxies, while ‘soft’, ‘applied’, ‘social’, and ‘inexact’ sciences tend to be less valued in comparison, and relegated often to heterodox positions.” These valorizations reflect and reinforce power relations.

Orthodoxy unbound can have ugly consequences. Consider two instances of the much celebrated hard science. It isn’t real if you can’t see it. And randomized double blind clinical trials are the gold standard of evidence based medicine.

With respect to the first point the authors argue: “Mixed findings from studies that seek to detect viable pathogen in air are therefore insufficient grounds for concluding that a pathogen is not airborne if the totality of scientific evidence indicates otherwise. Decades of painstaking research, which did not include capturing live pathogens in the air, showed that diseases once considered to be spread by droplets are airborne.” (Tuberculosis is one example.) Waiting for absolute certainty will cost many lives. The authors correctly argue for invoking the precautionary principle and acting as if the virus is airborne.

As for drug authorization and the gold standard I do not wish to enter the current controversy over Ivermectin. Nonetheless, the demand that any new drug meet that test is medically as dangerously confining as the 19th century gold standard was financially. Controlled double blind trials are costly, time consuming. Using these as a gatekeeper excludes advocates of new therapies from participating in the fastest and most evolving areas of care, just where the most dramatic changes may be occurring—for better or worse.

How to challenge and limit orthodoxy’s ability to limit or repress? We need not choose between a Trump-like Wild West where everything goes and a rigid top down protocals with narrow pharmacopeia. Observational studies, especially those that are broadly aggregated have achieved dramatic accomplishments. But perhaps the most promising is an emphasis on interdisciplinary investigations. By this term the authors mean more than collaboration. They emphasize a challenge to each discipline’s foundational postulates.

In addition interdisciplinary studies should include participation of the lay members of each discipline. Even decisions to authorize particular drugs have social consequences that are not the sole prerogative of any branch of natural science. The results are most likely constructive if conflict occurs within a setting of democratic administration of the scientific agenda. With such reforms we may see constructive policy recommendations and advisories that acknowledge and grow from dissent within the ranks.