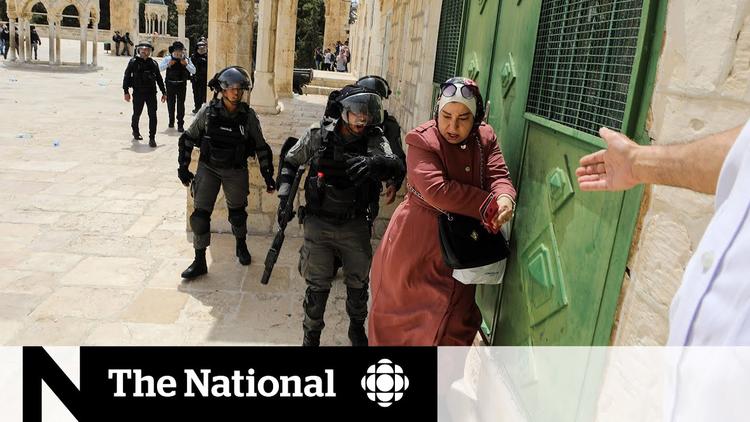 ( UN Human Rights, Office of the High Commissioner) | GENEVA | – A UN human rights expert condemned attacks on Israel’s Palestinian minority by extreme right-wing and vigilante groups, including settlers – at times with the reported backing of security forces – and urged Israel to fully and equally protect all of its citizens without discrimination.

Palestinians citizens of Israel, including the Bedouin, constitute an Arab minority representing about 1.5 million people or 20 percent of the population of Israel and face discrimination in many areas.

“Reports of extreme right-wing violence and disproportional use of force by law enforcement officials during protests in recent weeks, including in Sheikh Jarrah, Damascus Gate and the Al-Aqsa mosque, have led to some of the worst cases of violence against Palestinian citizens of Israel,” said Fernand de Varennes, the Special Rapporteur on Minority Issues.

“These attacks have been shared on social media and such platforms appear to have been used by extreme right wing groups to advocate hatred that constitutes incitement to violence with impunity to gather people to bring their weapons and attack Palestinians.”

The UN expert said the decades-long exclusion and discrimination, including of segregation between Arab and Jewish citizens and lack of equal treatment in terms of rights and privileges, has taken a heavy toll on the Palestinian minority. The absence of protection and bomb shelters in the Bedouin villages in the Naqab has also increased insecurity of the Bedouin minority, he added.

“Given the urgency of the situation, I call on the Government of Israel to firmly condemn all acts of violence, hatred and discrimination against Palestinian citizens of Israel,” said de Varennes.

“The authorities must ensure its citizens immediately stop these attacks and that everyone is fully and equally protected without any form of discrimination. Police accused of failing to protect all residents and citizens of Israel without discrimination must be investigated.”

Special Rapporteurs are part of what is known as the Special Procedures of the Human Rights Council. Special Procedures, the largest body of independent experts in the UN Human Rights system, is the general name of the Council’s independent fact-finding and monitoring mechanisms that address either specific country situations or thematic issues in all parts of the world. Special Procedures’ experts work on a voluntary basis; they are not UN staff and do not receive a salary for their work. They are independent from any government or organization and serve in their individual capacity.