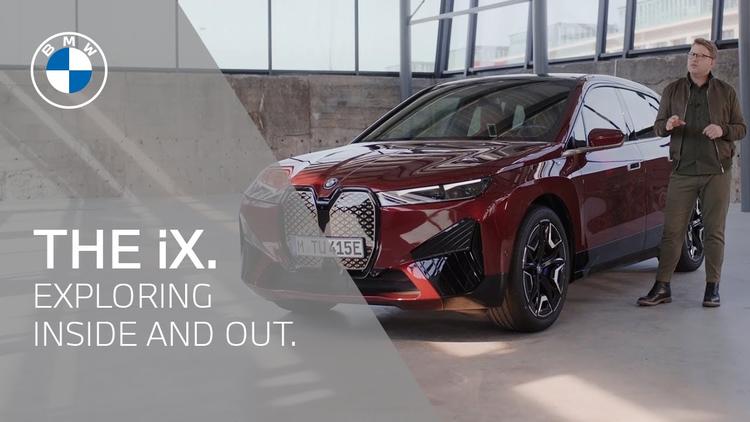 ( Clean Energy Wire ) – German carmakers look set to overtake Chinese companies in the production of e-cars next year, according to an analysis by conducted McKinsey. “In terms of production, Chinese and German manufacturers are expected to be on a par this year, with around 1.6 million e-cars produced each worldwide; from next year, Germany could overtake China,” the consultancy said.

“With 43 percent of the world market, Europe is just ahead of China with 41 percent and well ahead of the US, which has 10 percent.”

But because of strong sales of plug-in hybrid electric vehicles in Europe, China continues to register the world’s highest sales of pure battery-electric cars. The country also remains the global leader in terms of battery production. According to McKinsey, cells with a combined capacity of 430 gigawatt-hours (GWh) were made in China in 2020, compared to around 60 GWh in both the US and Europe.

The consultancy said government subsidy schemes and strict CO2 emission limits had given an “enormous boost” to demand and production of e-cars in Europe, adding that many carmakers’

But McKinsey said Europe must urgently speed up the rollout of charging infrastructure to keep pace with e-car sales. “Until 2030, around 10,000 new charging points would need to be added every week in Europe to enable a smooth ramp-up of

Sören Amelang is a staff Correspondent for Clean Energy Wire. During his 15 years at the news agency Reuters, he wrote about international business, economics and politics. He was lead writer for Reuters’ German coverage of the financial crisis and the ensuing debt crisis in Europe. He holds a Bachelor’s Degree in Development Studies from Liverpool University and an MA in International Relations from the University of Sussex.