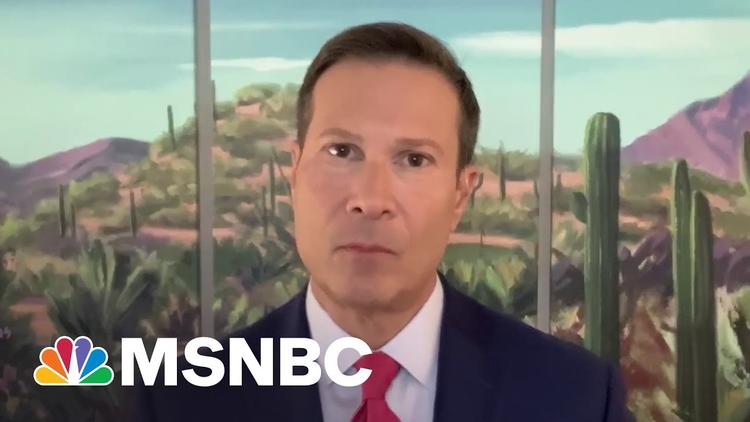 January 6 was a counter-revolutionary event.

Why do I say this? The chief feature of the Declaration of Independence was not that it announced an insurrection (or rather confirmed one already announced by some 90 councils and other local bodies). Insurrections are a dime a dozen. It is the grounds of the insurrection in a demand for the rule of law and respect for the rights of the people that make it distinctive. January 6 was counter-revolutionary because it stood for cult of personality, authoritarianism, and arbitrary rule.

2. The Fourth of July’s Declaration of Independence says, “We hold these truths to be self-evident, that all men are created equal, that they are endowed by their Creator with certain unalienable Rights, that among these are Life, Liberty and the pursuit of Happiness.” It was not an ideal that the signers (or author) all lived up to, but it was a high ideal that made space for people to struggle for it.

The January 6 insurrectionists stood for racial and gender hierarchy and the principal that white men are superior. Some wore t-shirts lauding the genocide of Jews at Auschwitz or belonged to groups whose t-shirts sometimes say “6MWE,” meaning Six Million Wasn’t Enough. Kristin Romey at National Geographic explains, “The Confederate flag, first swung on the country’s battlefields by secessionist states who saw their future in the enslavement of others; the gallows and noose, shorthand for the terrorization of African-Americans under Jim Crow as well as quick and dirty frontier justice.”

3. The Declaration of Independence insists on representative government: “That to secure these rights, Governments are instituted among Men, deriving their just powers from the consent of the governed”

4. The Declaration of Independence castigates King George III for attempting to curtail immigration to North America: “He has endeavoured to prevent the population of these States; for that purpose obstructing the Laws for Naturalization of Foreigners; refusing to pass others to encourage their migrations hither, and raising the conditions of new Appropriations of Lands.”

The Trumpists uphold Trump’s anti-immigration policies, which if they became permanent would quickly lead to a decline in the US population and standing in the world, as well as harming the economy and leaving the aged with no younger generation to pay into programs such as social security. NPR reports of insurrection arrestees, “At least 32 of the defendants appear to have links to the Proud Boys, a far-right group with a history of violent rhetoric and street violence. Their values have been widely described as racist, misogynist, anti-immigrant and hateful against other minority groups.”

5. The Declaration of Independence slammed the king: “He has affected to render the Military independent of and superior to the Civil power.”

The Trumpists so defer to the military brass, and Trump put so many in top policy roles, that the key principal of civilian control of the military was eroded. Polina Beliakova at The Texas National Security Review quotes former White House press secretary Sarah Sanders as saying ““[I]f you want to get into a debate with a four-star Marine general, I think that that’s something highly inappropriate.” Beliakova goes on to observe,

“the increased reliance on the military in policymaking became a salient feature of U.S. civil-military relations during the Trump administration and is likely to have lasting consequences. Trump’s initial set of appointees included Gen. (Ret.) James Mattis as secretary of defense, Gen. (Ret.) John Kelly as secretary of homeland security, and Lt. Gen. (Ret.) Michael Flynn as national security adviser. Even before Trump’s inauguration, scholars of civil-military relations voiced concerns about the growing influence of former military members in his administration.4 It did not seem, however, that the new president shared this concern. Regardless of the retired or active-duty status of his team members, Trump referred to them as “my generals,” underscoring their connection to the military profession and institution.

Trump’s intention to invoke the Insurrection Act of 1807 and use the military in response to the Black Lives Matter protests in June 2020, as well as the subsequent statements of Mattis, Adm. (Ret.) Michael Mullen, and Gen. (Ret.) Martin Dempsey condemning this move, once again brought to the fore the increased role that the armed forces play in U.S. politics today.”

Our July 4th celebrations this year take on some elements of a Thanksgiving, as well– that the vice president was not hanged, that the Speaker of the House was not kidnapped, that the representatives elected by the people were not brutalized, and that our democracy was not endangered by a violent intervention against the routine certification of the 2020 election, among the fairest and most secure in the country’s history.

This Fourth of July, we have declared independence from the mad Donald John Trump and his Neonazi mobs.