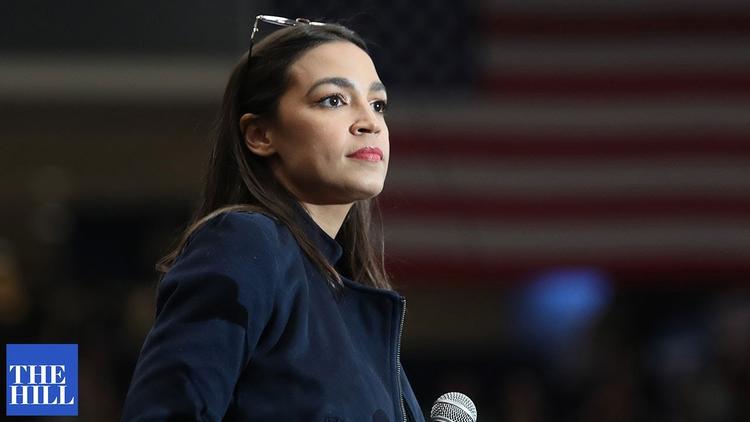 Modern democracy arose because America’s radical founders renounced the divine right of kings and took up arms against England and George III. They created government of the people, with no aristocracy.

Slavery ended because radical abolitionists hammered the entrenched institution until the horrible Civil War wiped it out.

Women gained the right to vote because radical suffragettes fought for decades against their inferior status.

Couples gained the right to birth control because radical feminists – especially Margaret Sanger – battled against prudes and the church.

Jobless people gained unemployment compensation – and those injured on the job gained worker’s compensation — because the New Deal created them too. And it set the 40-hour work week, banned child labor, and set a minimum wage.

Censorship of sexy books, magazines and movies was wiped out by progressive court cases. So were bluenose laws forcing stores to close on the Sabbath.

Taboos against lotteries, liquor clubs and other “sins” fell away.

Conservatives tried to prevent teaching of evolution in public schools, but they failed.

Conservatives tried to block sex education in public schools, but they failed.

Conservatives tried to teach “creation” in public schools, but they failed.

Puritanical right-wingers made racial intermarriage a crime, but the liberal Warren court legalized it.

The past shows a clear pattern of human progress – of civilization bending toward justice. Let’s hope it continues.