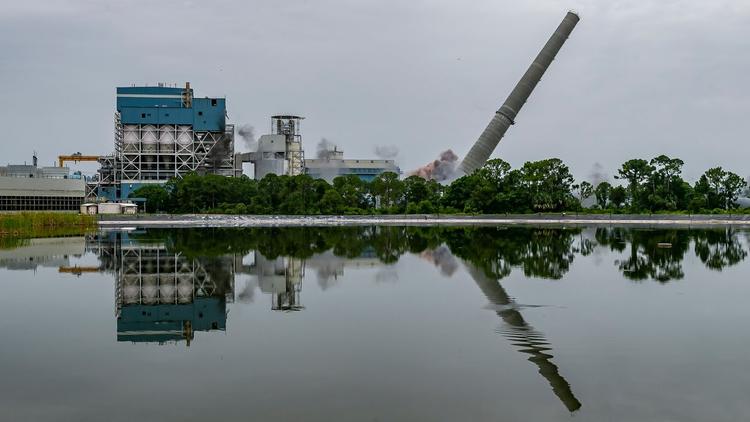 “Long-term exposure to ambient (outdoor) fine particulate matter less than 2.5 μm in diameter (PM2.5) is the largest environmental risk factor for human health, with an estimated 4.1 million attributable deaths worldwide (7.3% of the total number of global deaths) in 2019,” warn scientists in a

In 2017 alone more than 1 million people worldwide died as a result of airborne particles that adversely impacted their health, causing or worsening strokes, pulmonary diseases and other deadly conditions. Needless to say, that awful toll is a clear global health emergency.

PM2.5 particles are emitted into the air we breath from a variety of sources from cooking to waste burning, the scientists explain.

“These precursors are emitted from both combustion and non-combustion processes that include residential energy use, on- and off-road vehicles, energy generation, solvent use, industrial processes, and agricultural fertilizer application,” they add.

A large part of such airborne pollution comes from the burning of fossil fuels, which causes large numbers of deaths each year, especially in China and India, where most deaths in the world occur each year owing to pollutants released from coal-fired plants and other industrial sources of PM2.5.

The authors of the study examined data from 204 countries and 200 areas within nations, and their findings are clear: the more fossil fuels are burned in a certain region or area, the more deaths occur as a result of it.

Part of the solution lies in phasing out coal-fired plants and other large sources of PM2.5 emissions, particularly in China and India where air pollution levels and coal use both remain very high.

“[The] complete elimination of coal and O&amp;NG [oil and natural gas] combustion in these two countries could reduce the global PM2.5 disease burden by nearly 20%,” the scientists stress.