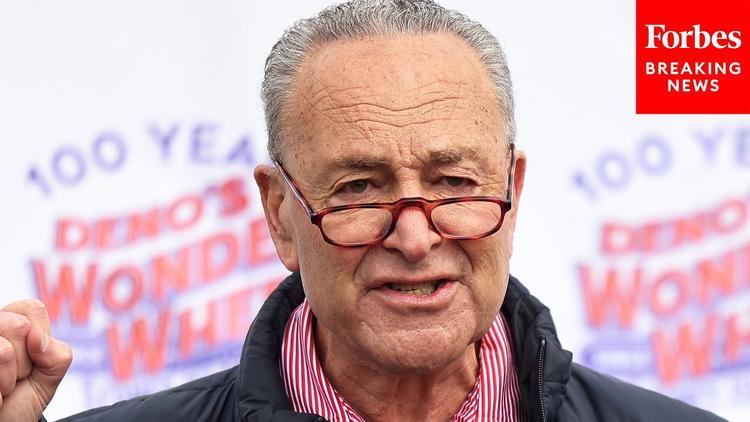 Southwest Harbor, Maine (Special to Informed Comment) – How to assess the infrastructure package? Lots of big numbers, but budgetary appropriations are moral statements, and this package disappoints. An opportunity to alter fundamental climate and economic priorities is being squandered.

Perhaps no aspect of the American political economy is more iconic that the auto. Not merely a mode of transportation it has reshaped communities and occasioned or been closely tied to economic growth.. But the emergence of car culture has depended on more than sovereign consumers. Major subsidies were necessary.

Saving the planet requires more than conversion to evs, important as that it. It also demands a society much less dependent on the auto. The Bipartisan Compromise fails both tests. Conferees removed electric vehicle infrastructure subsidies and dramatically trimmed public transportation appropriations..

The Interstate Highway System received an estimated 500 billion in 2016 dollars, but the real story of the system’s finance is the dedicated source of financing in the form of the Highway Trust Fund, repository of gasoline taxes. For many years the trust fund was not allowed to serve any other mode of transportation.

This is especially important because the auto is a classic example of an exclusive good whereas public transit systems are inclusive. With the auto, first users have a great advantage while those who come along later face increasing disadvantage. With inclusive goods such as public transit more users lead to more scheduled vehicles and greater convenience. There is a clear case for public transit subsidies, not only to make up for years of underinvestment but also to get this virtuous circle started. The sums allocated for transit are hardly equal to the demand here nor is there commitment to a continuing funding source.

How big a change this infrastructure agreement makes should also be measured against that perennial metric, so presciently labeled by Dwight Eisenhower, the military industrial complex. That figure stands at a staggering 779 billion, but this crude sum hides an equally remarkable story. Military affairs scholar Fred Kaplan points to a curious phenomenon. Although other domestic causes must nickel and dime for their appropriations from Congress, the military often receive even more than their often already inflated requests. Kaplan , among other factors, cites a desire to keep centrist Democrats happy and increasing tensions with China.

I would add another long- term factor. Military spending throughout the post WWII era has played an important countercyclical role, stimulating an economy in which inequality leads to bouts of underconsumption. Building an extra aircraft carrier leads to more demand wthout undermining private profit making opportunities in the way public housing would. Not surprisingly housing support is removed from the bipartisan package. Only one problem—resources used to build the aircraft carrier might better have been used to speed production of our still under funded public transit systems.. And the climate is unwilling to wait.