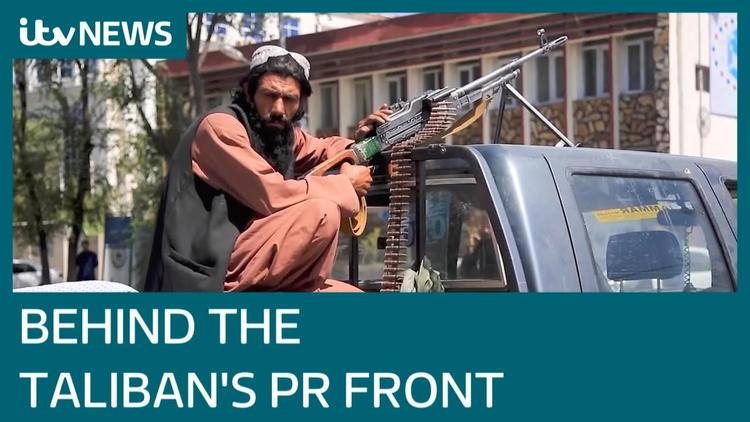 ( Human Rights Watch) – As reports mount of grave human rights abuses by the Taliban in Afghanistan, the United Nations Human Rights Council will hold an emergency session this week. It should immediately mandate the strongest possible monitoring mechanism.

Before their takeover of Kabul on August 15, Taliban forces were already committing atrocities, including summary executions of government officials and security force members in their custody. In Kabul since then, they have raided homes of journalists and activists, apparently searching for those who criticized them in the past. In places around the country they have restricted girls’ education and women’s ability to work. This follow years of abuses by all parties to the conflict.

The situation is so grave it merited a special session of the council, to be held on August 24. It’s critical that the council adopt a resolution creating an international monitoring and accountability mechanism to address ongoing abuses.

Unfortunately, there are ominous signs that UN member countries may fail to show the leadership needed. A text drafted by Pakistan as leader of the Organisation of Islamic Cooperation (OIC) recommends the weakest possible response, no investigation or monitoring body, just a future discussion on a report by the High Commissioner for Human Rights that was already mandated. For Afghan human rights defenders and women’s rights activists who are watching in horror as the rule of law crumbles around them, the draft resolution is more of an insult than a response. So far no country has stepped forward to lead an initiative to create a strong monitoring mechanism.

Governments may be preoccupied by the evacuation crisis at Kabul’s airport or prefer a “wait and see” approach while the Taliban consolidates control, but urgent action is needed. With serious abuses already unfolding, any delay will send a message of indifference to the Taliban, with potentially dire consequences. A failure to act now while atrocities mount could indelibly tarnish the council’s credibility not just in Afghanistan, but in other human rights crises.

The council should put in place a credible mechanism immediately.

The Afghan people are looking to the UN to stand up for human rights. The Human Rights Council, the UN’s preeminent human rights body, should not abandon them.