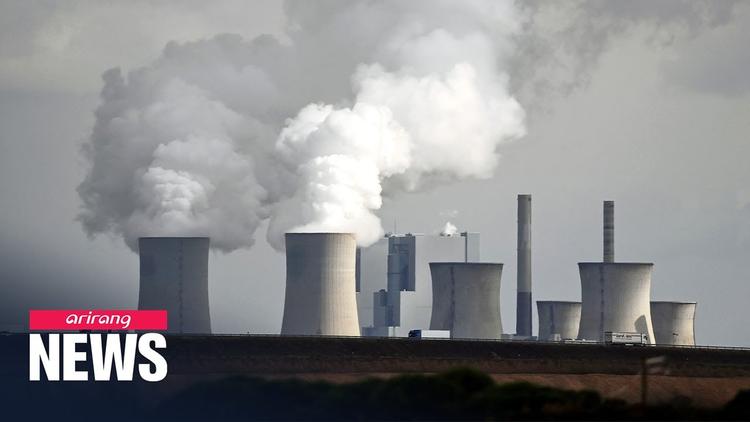 ( Clean Energy Wire) – A German court has ruled against the country’s newest coal plant, finding that building permission for the facility was granted illegally. The ruling removes one of two legal foundations the Datteln 4 plant needs in order to remain in operation.

The 1,100 MW hard coal plant, located in the North Rhine-Westphalian town of Datteln and operated by utility company Uniper, will still remain in operation as the court ruling does not affect its approval under Germany’s emission control law, Spiegel reports.

Residents who launched the first court case have also lodged a second against Datteln 4’s operating permit, and the plant will have to shut down operation if it loses again. The court found that regional planners should have considered alternatives, such as a gas power plant which places “much lower demands on the space” and has “considerably less impact on the environment”, Spiegel notes.

The court ruling is seen as a political blow to North Rhine-Westphalia Premier Armin Laschet, who hopes to succeed Angela Merkel as chancellor in next month’s federal elections. Laschet has been a strong backer of the plant. Environmental organisations ClientEarth and Friends of the Earth (BUND) supported the case against Datteln 4. “This ruling is yet another message for any political leader or company still backing coal,” said ClientEarth lawyer Francesca Mascha Klein.

“This plant has always been a disaster – based near a children’s hospital, and on the doorstep of hundreds of homes, its toxic emissions and climate burden should have prevented it ever being approved.” According to Germany’s 2020 coal exit law, the last coal-fired power station will have to go offline by 2038 at the latest.

Many experts and politicians believe that the end of coal will come earlier, driven by increasing prices for CO2 emissions; and in the run-up to Germany’s general election in September, an earlier coal exit is a hotly debated campaign subject. Uniper said earlier this year that it would consider a sooner than planned shutdown of Datteln 4 if compelled by the government.