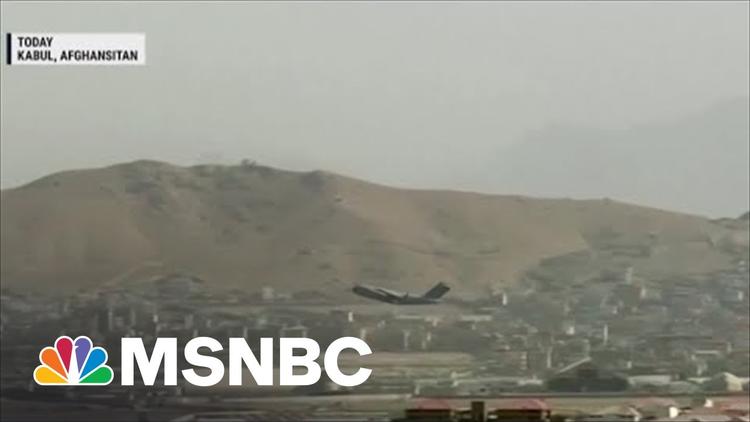 Human Rights Watch – Thursday’s bombing at Kabul’s international airport has drastically curtailed evacuation flights for at-risk Afghans. The effort was already winding down, after getting out some human rights defenders, women’s rights activists, journalists, interpreters, and others, but leaving many more behind to face growing threats.

In recent weeks, a global network of organizations, military veterans, and journalists – sometimes under the hashtag #DigitalDunkirk – helped get Afghans on government evacuation lists. Others assisted on the ground to get people through the airport chaos. But there were too many to help in the short time available and barriers Afghans faced often made these efforts impossible.

Many of those most committed to creating a better society, empowering women, and trying to hold the government to account are now in hiding, facing grave dangers. Journalists have reported that Taliban fighters have come looking for them in their homes. A woman who was a reporter for a US-funded media organization texted me: “My situation is really bad. The apartment where my family lives, every night the Taliban come and ask questions about me and where I am.” Finally, her mother told them that she had died, just to stop the Taliban from coming again. But she remains terrified the Taliban will punish her family.

A journalist with a foreign-supported media outlet texted me about the Taliban’s relentless search for him: “The Taliban come to my house to ask my family where I am. I am hiding [but] every second or third day they come saying that they are from intelligence service” of the Taliban. “Can’t someone help me?”

A journalist who was outspoken about women’s rights texted me: “Let me tell you—I have struggled against the Taliban for the last twenty years, they are looking for me. Remember this: an oppressed journalist committed to democracy could not be saved.”

The Taliban, now in power, are obligated to respect the rights of all Afghans, including the right to safely leave one’s country. But while the Taliban leadership has made promises to protect members of civil society, their fighters relentlessly hunt people down and subject them to an uncertain fate.

The countries who have supported these activists have a responsibility to evacuate them as long as that is possible, and take other feasible measures to bring them and their families to safety after the evacuation has ended.

MSNBC: “New Urgency ‘To Move As Quickly As Possible’ In Afghanistan Evacuation”