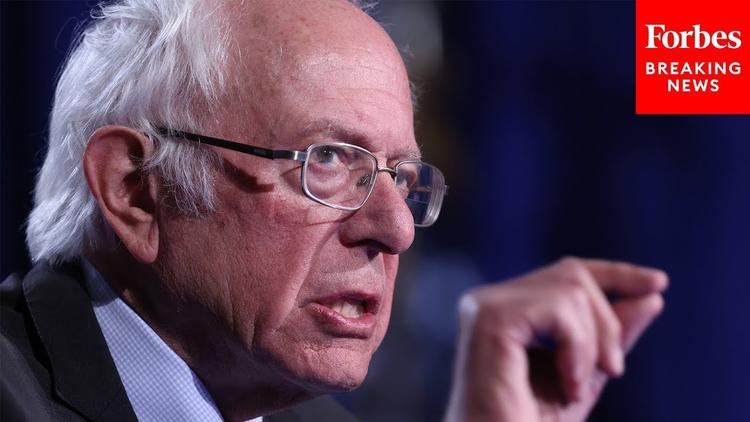 Even Trump voters like the idea of a modest extra tax on multimillionaires.

( Otherwords.org) – As lawmakers scramble to finalize a historic jobs and infrastructure package, huge fights are underway to figure out how to fund it.

The simplest, most effective, and most popular way is to tax the extremely wealthy, like the billionaires who’ve seen their collective wealth grow by $1.8 trillion during the pandemic. Unfortunately, lawmakers have missed several opportunities to do this.

For example, the House Ways and Means Committee has failed to take obvious steps like taxing income from stocks at the same rate as income from work, or closing the loopholes billionaires use to avoid the federal estate tax.

On the other hand, the Committee has also suggested some powerful inequality-fighting reforms that should be in the final legislation. One of these promising proposals is a “Millionaires Surtax.”

The idea is simple: Any income that multimillionaires earn over a certain amount would face a modest additional tax.

The Millionaires Surtax was originally introduced in 2019 and reintroduced in 2021 by Maryland Senator Chris Van Hollen and Virginia Representative Don Beyer. That bill would institute a 10 percent surtax on the incomes of couples making $2 million or more (the top 0.2 percent). The Tax Policy Center estimated this would raise $635 billion over 10 years.

The Americans for Tax Fairness coalition has coordinated a national campaign that has now put the concept at the center of the federal budget negotiations.

The recently released House Ways and Means plan differs slightly from that original proposal. It would impose a 3 percent surtax on the incomes of ultra-wealthy households making $5 million or more per year, raising an estimated $127 billion over 10 years. It also applies to incomes from investments, including trusts.

That’s a smaller haul to be sure, but worth building on.

The Millionaires Surtax is easy to understand, simple to apply, and effective — because it covers all kinds of income, making it difficult for the wealthy to avoid. It’s laser-focused on the super-rich. If you’re not a multi-millionaire, you won’t pay one extra dime.

The surtax is overwhelmingly popular.

According to a poll by Hart Research Associates, 73 percent of voters support the idea, including 76 percent of independents and moderates. Even a majority of Trump voters (57 percent) and Republicans (53 percent) favor the policy. The Millionaires Surtax legislation has been endorsed by a diverse range of 72 national organizations.

In the coming weeks, Congress will debate the size of the Build Back Better plan and how to pay for it. The Millionaires Surtax should remain part of that mix and could even be expanded by raising the rate from 3 percent to 10 percent — and lowering the income threshold to $2 million.

Chuck Collins directs the Program on Inequality at the Institute for Policy Studies. This op-ed was adapted from Inequality.org and distributed by OtherWords.org.

Forbes: “Sanders: ‘Yeah, We Are Going To Be Raising Taxes — On Billionaires’ To Pay For Human Infrastructure”