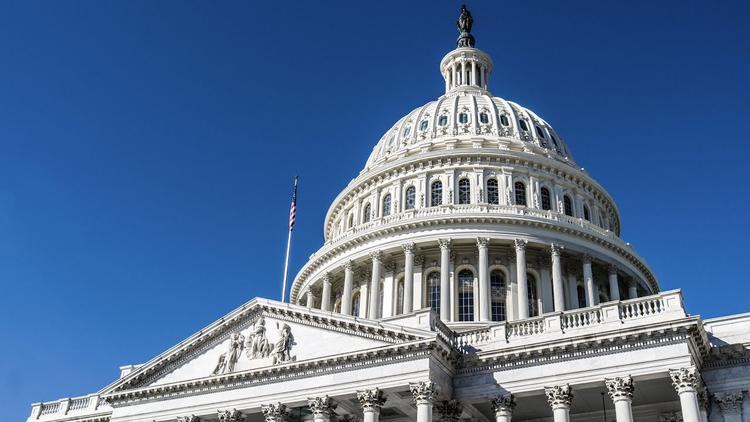 Southwest Harbor, Maine (Special to Informed Comment) – The struggle over efforts to revise and reform the tax code offers left and labor activists as well as the “democratic wing” of the Democratic Party an opportunity to test its strength and to clear up some widely circulated but misleading facts about the distribution of wealth in contemporary America.

Most immediately apparent is the disproportion between the modesty of the reform proposal and the intense hostility it has evoked. Changes in the top marginal income tax bracket would only bring the tax code back to pre 2017 levels, and the surtax on incomes above 5 million will hardly dent the regressivity of the tax code. Nonetheless, from the reaction one would think a Warren/Sanders coup was about to confiscate all wealth.

Sonali Kolhatkar commented: “The right-wing pushback against taxation of the rich has been relentless, eager to cast the wealthy as benevolent caretakers of the economy. Fox Business echoed a popular statistic, saying, “The richest households paid 40.1% of all federal income taxes in 2018,” adding that, “[t]he share of taxes shouldered by the nation’s richest individuals has climbed over time,” as if to suggest that wealthy Americans are becoming more generous.”

To these comments I would add that defenders of the wealthy argue that their great wealth is employed for philanthropic purposes. Those purposes often include establishment of think tanks and broader astroturfed movements. The broad contours of energy and education policy have been laid out long before democratic elections. From my vantage point I would rather see the hyper wealthy build a few more luxury yachts and golf courses. (My late senior colleague at The Progressive, Erwin Knoll, once told me he had tried to persuade Stuart Mott to make a substantial financial contribution to the magazine only to be told “I only contribute to organizations I can control.)

Sonali adds: “the rich suck up a disproportionate (and increasing) percentage of all earnings. The mistaken notion of the wealthy as generous revenue generators, as Jonathan Chait explains, “turns the fact that rich people account for a massive share of the income pool into a reason to see them as mistreated.” Chait also reminds us that the statistic that Fox Business cited focuses only on federal taxes, not all taxes. When accounting for all taxes, the rich pay a much lower percentage of revenues.

If the wealth tax is modest it does not follow that there are no reason for concerns. The largest worry is a capital strike. The wealthy, especially those with an overdeveloped sense of entitlement, will pick up their marbles and go elsewhere. This remains a possibility but my take is if this were so sure a bet there would not be such angst about the issue. Despite a generation of deregulation the US remains the deepest and most secure financial marke in the world. Recent scholarship on the role of taxation in choices among states downplays the importance of taxes: Cristobal Young argues :” millionaires are more tied to where they are currently living: most millionaires are married, are more likely to have children, and are economically and socially tied to where they made their money.”

Nonetheless this possibility should be a topic of discussion. Where progressive taxation has been most successful it has been part of a bag of reforms that usually included unions willing to challenge arbitrary workplace power and social justice movements. And although financial capital can move, factories not so easily, thus making occupation or other disruptive strategies possible.

Another risk, however, is that a wealth tax becomes caught up in the politics of austerity Democrats should not promise or be forced to promise to save revenue from the wealth tax in the dangerous quest to balance the budget. (I can imagine those “moderates” justifying their vote for a wealth tax by saying they were committing the revenue it produced to deficit reduction.)The US controls its own currency and can default only if it chooses to. The US does not need revenue from the wealth tax to fund a Green New Deal any more than it needed cuts in social programs to offset the Trunp tax cuts. Democrats should cease a budget balancing rhetoric that only aids the enemies of a progressive agenda. A wealth tax may help bring about a more egalitarian society. It need not fund the ongoing responsibilities of government.

Ultimately the push to tax wealth is one further and important test of US democracy. A Reuters/ Ipsos poll Among the 4,441 respondents to the poll, 64% strongly or somewhat agreed that “the very rich should contribute an extra share of their total wealth each year to support public programs” – the essence of a wealth tax. Results were similar across gender, race and household income. While support among Democrats was stronger, at 77%, a majority of Republicans, 53%, also agreed with the idea.” These numbers are all the more significant when one considers how committed to a Horatio Alger mindset and lotteries as a form of civic religion US culture had become. Several prominent political scientists maintain that when money collides with popular progressive goals, money wins. They claim in effect that the US is no longer a functioning democracy. Though well argued, such theses risk becoming self-fulfilling prophecies. Let’s do what we can to present a more democratic face to the world.