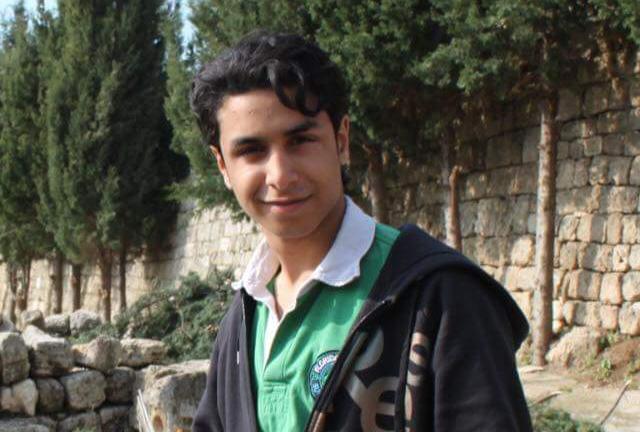 Others Remain in Prison Under Abusive Justice System

Nearly ten years after Ali al-Nimr was arrested by Saudi authorities in February 2012, he was finally released from prison this week. His mother tweeted a video showing their emotional reunion. But amid the relief and celebration, al-Nimr’s ordeal highlights the cruelty of the Saudi justice system, which the country’s rulers have failed to meaningfully reform.

Ali al-Nimr was one of at least three Saudi men on death row for protest-related crimes committed when they were children. © 2011 Eshaparvathi/Creative Commons

A member of Saudi Arabia’s Shia minority, al-Nimr was sentenced to death for his role in demonstrations against longstanding government discrimination that swept the country’s Eastern Province in 2011, when he was just 16.

The crimes included “going … to marches,” “repeating some chants against the state,” and “breaking allegiance with the ruler.” Al-Nimr contends that his confession to throwing Molotov cocktails at police and sheltering wanted men was coerced, prepared by an interrogator, and that he did not read it. The court ignored his claims. The alleged confession was the sole basis of his conviction.

After al-Nimr’s 2012 arrest, Saudi authorities refused to let his family visit him for four months, took nine months to present him before a judge, and did not inform his family of his first court hearing, 13 months later. He was denied a lawyer during interrogations and initial trial hearings; later, he could not meet his lawyer in prison.

The first hope in al-Nimr’s case came in 2018, with a new law prohibiting the death penalty for child offenders in some cases. In 2020, a decree allowed that law to be applied retroactively.

On February 8, 2021, the Saudi Human Rights Commission announced that the death sentences against al-Nimr and two other alleged child offenders had been reduced to 10-year prison terms. The others, Dawoud al-Marhoun and Abdullah al-Zaher, were also arrested in connection to the 2011 protests and allegedly tortured into false confessions. They should also be released.

As Saudi leaders spare no expense to launder the country’s bloody image, perhaps they decided the child death penalty was not worth the reputational cost.

But even if a child arrested today might not receive the death penalty, an unfair trial and unjust prison sentence remain a near certainty. The system that stole years of freedom from Ali al-Nimr remains hellbent on punishing Saudi dissidents without regard for fairness or due process.