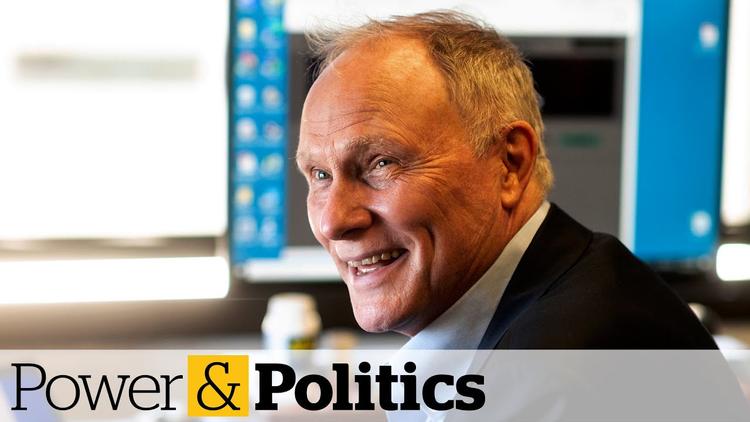 Applied economists spend a large fraction of their time trying to squeeze meaningful answers — causal effects — out of observational data.

Unlike the natural sciences, we can’t run experiments in order to answer the big questions in our field. If we want to know, for example, how raising the minimum wage affects unemployment, we must rely on real-world data generated by employers and their workers and customers.

But it’s not as easy as simply comparing unemployment rates in two jurisdictions with different minimum wage policies. Minimum wage legislation is a policy choice, and these choices are a function of a range of economic and political forces that also likely explain unemployment rates. That means our ability to learn anything about the effect of minimum wage hikes from a simple “apples and oranges” comparison of this nature is very limited.

Canadian economist David Card received a share of this year’s Nobel prize in economics largely for developing credible methods for teasing causal effects from this type of observational data.

While the native of Guelph, Ont., has written too many high-impact papers to mention here, economists often associate his name with two landmark, highly influential studies, which we all learn in graduate school.

The first, which examines the effect of minimum wages on unemployment, has received much attention in the wake of the Nobel announcement. So let’s focus on the second, in which Card combined a clever technique with data generated by a unique historical event to credibly answer how large-scale immigration from a poor country affects the wages of native-born citizens.

Between April and October of 1980, about 125,000 people escaped Cuba from the Port of Mariel, landing as refugees in Miami. What became known as the Mariel Boatlift suddenly and dramatically increased Miami’s local labour force by about seven per cent.

This is a prime example of a “natural experiment,” which social scientists are much better able to recognize and exploit today due in part to Card’s trail-blazing early work.

Though it would be impossible to study the effect of mass immigration on native employment and wages in a true laboratory setting, Card realized that the Mariel Boatlift was the next best thing as the city of Miami experienced an unexpected major immigration shock for reasons that had little, if anything, to do with wages or employment in the community.

The method he used is a classic example of what has become a standard tool in the applied economist’s toolkit, known as “difference in differences.” By comparing the difference in Miami wages from before and after the boatlift to the same difference over time in a group of U.S. control cities, Card was able to credibly estimate the causal effect of large-scale immigration of low-skill workers in the local labour market.

Card found a “null” effect — not only were native wages and unemployment unaffected by the seven per cent increase in the labour force in Miami, there was specifically no effect on native-born low-skill workers, defined as those with at most a high school degree. These findings were at odds with a lot of anti-immigration sentiment in both the U.S. and Canada.

Card’s finding challenged the conventional wisdom of the time and ultimately forced economists to rethink the Economics 101 model of immigration and wage settings in the labour market. In the dominant thinking of the time, mass immigration represents a major increase in labour supply, which should lead to a decrease in the price of labour — in other words, lower wages and less work for native-born citizens.

Why would a massive influx of workers to a city fail to assert downward pressure on native wages and employment? More than 30 years after Card’s paper was published, immigration and labour economists are still reckoning with his key findings, and a whole new set of theories and empirical studies are on the table.

But the case is far from closed on this issue, and part of Card’s legacy is the continued attempt to rigorously understand the relationship between immigration and the labour market.

There is a nice parallel here with Card’s other landmark paper on the minimum wage. It also involved an early application of the difference-in-differences methodology to a couple of American states, one that upped its minimum wage and another that didn’t.

It’s remarkable that, in a field that disproportionately rewards the discovery of large causal effects, Card has been recognized for helping revolutionize the practice of applied economics by writing two papers that showed null effects.

The impact Card has had on economics is hard to overstate. He is rightfully considered one of the engineers of the so-called “credibility revolution” in economics, which has made empirical economics the area of choice for the vast majority of graduate students in the past 20 years.

Every cohort of graduate or upper-year undergraduate students is taught about the concept of difference in differences through the lens of Card’s famous work, and it is hard to imagine that changing any time soon.