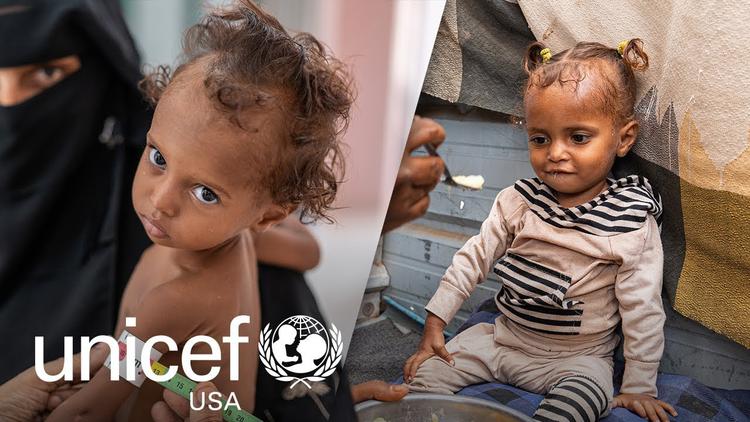 Ann Arbor (Informed Comment) – President Biden says he wants to end the Yemen war, but eight months in, he has not made a dent in it. The Saudi-led war on Yemen has involved the dropping thousands of pounds of bombs on that country, with up to a third of the buildings hit having been civilian infrastructure such as schools, bridges, roads, ports and hospitals. Thousands of civilians have been killed in the bombing raids. The Saudis have blockaded Hodeida Port, the only one controlled by the government of northern Yemen, creating severe shortages of gasoline. That has interfered with agriculture and getting food to market as well as shopping for it, and has interfered with people getting to clinics for health care (a severe problem in the midst of the pandemic). Large numbers of Yemenis are food insecure, and some are malnourished and on the verge of starvation.

According to AFP, President Biden has sent his special envoy on Yemen, Tim Lenderking, back to the Middle East in his continuing quest to resolve the crisis over the ongoing Saudi-led war on Yemen. Lenderking’s trip comes just after the Saudis and their allies succeeded in preventing the renewal of the mandate of of the Group of Eminent International and Regional Experts on Yemen (GEE), which had been investigating war crimes.

AFP reports that Mr. Lenderking began his visit in Amman, Jordan, and will go on to Saudi Arabia, the United Arab Emirates (both combatants) and then Oman (a neutral state famed for its ability to broker peace, as it did between the Obama administration and Iran).

One of Lenderking’s priorities is the advance on Marib of the Ansarullah or Helpers of God (a.k.a. the Houthis), the Zaydi Shiite party-militia that controls northern Yemen. Marib is 107 miles to the west of the Houthi-held capital, Sanaa, and is largely Sunni. It is a center of oil and gas production, which is why the Houthis want it, though holding it would also shore up their defenses in the face of any assault launched from Saudi- and UAE- held territory toward the northwest. 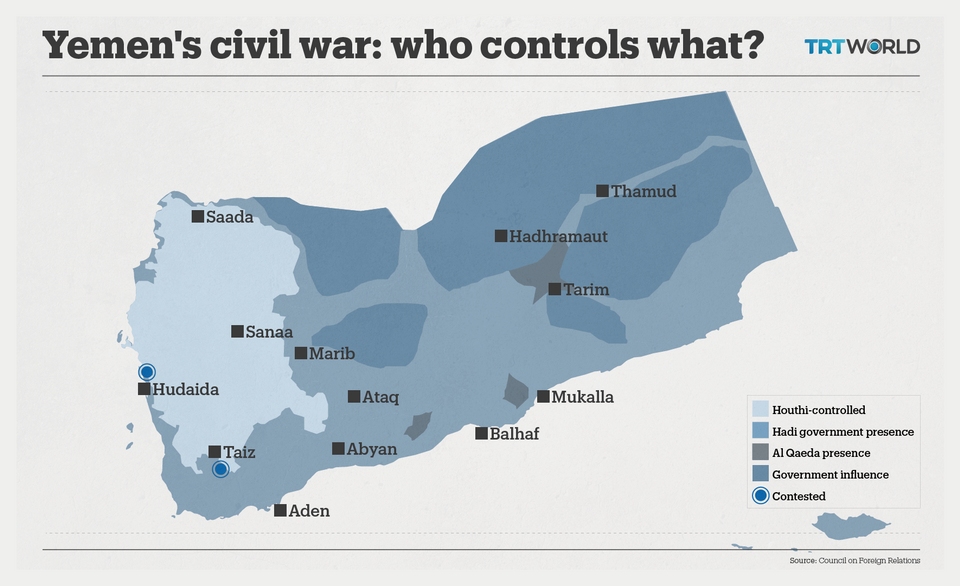 The Houthi assault on Marib is indeed horrible, producing large numbers of refugees and displaced people, some of whom had already fled fighting elsewhere in an attempt to shelter in Marib. The city and its environs have seen a mushrooming population since the Saudis launched their war on Yemen in 2015. Still, the battle for Marib is not the cause of the massive nation-wide economic and health crisis throughout the country.

The reason for which the UN estimates that 16 million out of 28 million Yemenis are marching toward starvation is that the Saudis have Yemen under blockade, making essential fuel too expensive for people and harming nutrition and health care. President Biden cannot achieve his goal of bringing the war to an end unless he dissuades Saudi Arabia from the blockade policy, and indeed unless he ceases actually supporting the blockade in subtle ways.

In February, President Biden reversed the policies of his predecessors, Barack Obama and Donald Trump, announcing that the U.S. would cease supporting the Saudi and United Arab Emirates war effort in Yemen.

In some ways, Mr. Biden has made good on his pledge.

“the U.S. would suspend targeting assistance and the provision of intelligence, surveillance, and reconnaissance that Riyadh could use to identify, select, and strike targets. The U.S. has also suspended air-to-air refueling of Saudi aircraft, as well as halted the transfer of munitions and other arms for fixed-wing aircraft that could be used for strikes in Yemen.”

Nevertheless, The administration continues to perform upkeep on the Saudi Air Forces’ planes and equipment, keeping them in the air, and the US continues to sell weaponry to Riyadh that is essential to the prosecution of the war.

A tip of the hat for the Elias cite to Sarah Lazare at In These Times, who wrote last summer of Congressional impatience with the glacial pace of President Biden’s efforts on Yemen.

Since President Biden’s efforts are going so slowly, Congress, and especially progressives in Congress, are beginning to take matters in their own hands.

As Ryan Brown reported on Monday for The Dispatch, one form this congressional activism is taking is a bipartisan push for a new War Powers Act.

In April, 2019, the House of Representatives approved a bipartisan measure passed by the Senate invoking the 1973 War Powers Act and demanding that the US withdraw its support from the Saudi war effort in Yemen. The Senate effort had been co-sponsored by Sen. Bernie Sanders, I-Vt., and Sen. Mike Lee, R- Utah.

The 1973 War Powers Act, however, is deeply flawed, since it allows the president to veto a Congressional restriction, and they need a difficult-to-achieve 2/3s majority to overrule him. So, in 2019, Trump just vetoed the resolution and went on supporting the Saudis to the hilt. We have no idea what his real motivations were in his relations with oil-rich Riyadh.

Hence, Brown reports there is a bipartisan move in Congress to re-do the War Powers Act and give it teeth. He says, “The National Security Reforms and Accountability Act (NSRAA) addresses three distinct areas the bill’s supporters argue are ripe for abuse by presidents: war powers, arms exports, and national emergencies. ”

This new war powers act strips the president of the ability just to overrule Congress on war by fiat, undermining a key pillar of the imperial presidency as it grew up in the twentieth century.

Brown writes, “If Congress never approves hostilities a president has already commenced, the president would be legally required to terminate the military actions in question after 20 days.”

The bill also more carefully defines “hostilities,” he says, “as ‘any situation involving any continuous or intermittent use of lethal or potentially lethal force’ by or against U.S. forces.”

If a president launched hostilities without a congressional declaration of war, the default is that money for the war effort would automatically be cut off.

It is not clear that the ambitious new law would, however, be superior to the 1973 War Powers Act when it comes to congressional ability to end a war like the one in Yemen.

Yemeni-American groups and anti-war groups are not entirely happy with the NSRAA as it has so far unfolded. They are demanding more input into it by people other than elderly white men, and Yemeni-Americans in particular want to be consulted about its crafting, report Alexander Ward and Quint Forgey at Politico.

They are worried that the language of the new bill is sometimes vague, since the language demands a president come to Congress within 20 days of becoming “a party” to a conflict, and they argue that administrations could just say that they aren’t a party to something like the Saudi war on Yemen because US troops aren’t fighting there.

Although the new bill makes it harder for a president to go to war unilaterally, it still requires agreement of the president and congress on ending a war, making it almost impossible for congress to do so, since it would need to overrule the veto of a president committed to prosecuting his war.

The Yemeni-American and anti-war activists are also afraid that for Congress to put all its effort into the NSRAA detracts from more targeted action intended to end the vestiges of US support for the Saudi war effort.