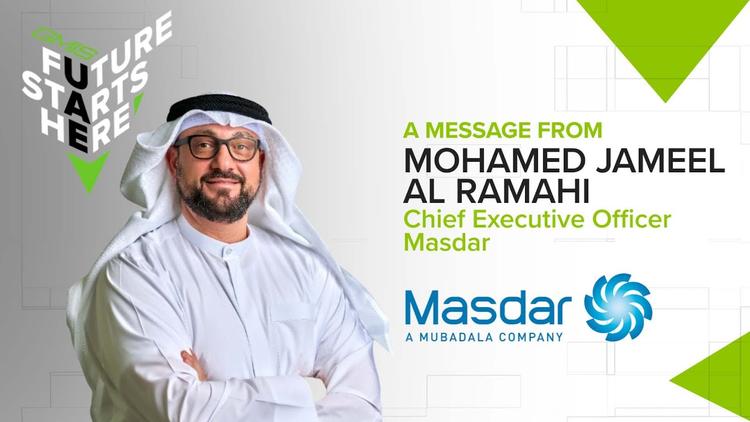 ( Sustainability Times) – Major oil-producing countries in the Arabian Gulf have lately committed to reducing their carbon emissions in the face of global climate change. In 2015, five major governments pledged to reduce carbon emissions, but none of those nations were major oil producers. This August, the United Arab Emirates (UAE) officially claimed it may hit a “net-zero” target for carbon emissions, according to Forbes.

Yet, climate action has not been a priority for oil-producing countries. Until now, that is.

Across the planet, nations have seen the effects of climate change. Greece, Turkey, and Italy were devastated by wildfires this year, preceded by wildfires across Australia in 2020. Germany, Belgium, and the Netherlands faced major flooding, killing hundreds of people. And most recently, southern states in the US experienced a devastating hurricane on the 10th anniversary of Hurricane Katrina.

While many other nations have made pledges to reverse the effects of climate change, the UAE’s pledge would be a first for the Arabian Gulf. Yet, some observers speculate that the UAE’s target of “net zero” emissions is unrealistic as over 30% of the nation’s gross domestic product is directly based upon oil exports and revenues. Today, the nation produces 2.9 million barrels of oil each day and is the third-greatest producer of CO2 emissions in the world, according to the World Bank.

The nation’s “net zero” approach also uses a production-based calculation, meaning that greenhouse gases emitted during oil and gas drilling are not counted toward its overall emissions. The UAE’s claims have also raised questions because of the high energy demands of Gulf nations themselves as they have some of the highest electricity demands per capita. Many of the region’s cities are built around car dependency, and 84% and 100% of people in the Gulf region live in cities.

Abu Dhabi, which is the largest producer of UAE oil, has likely not made this decision for the greater good of reversing climate change but as a geopolitical power play. After the sharp decline in oil prices and the disastrous economic results of the Covid-19 lockdowns, Persian Gulf nations saw a need to diversify their economies which rely heavily on oil. When the demand for oil decreased, oil-producing nations took a massive hit.

Since then, nations like the UAE and Saudi Arabia have been working to attract foreign investment. With 44 countries worldwide committing to reduce their carbon emissions, the UAE and Saudi Arabia have likely identified a need to make their energy-rich economies more palatable to climate-positive nations. As a result, these countries are making the push toward renewable energy sources, such as solar energy.

Mohammad Fawaz, director of Gulf Policy Research Group, stated that “despite the Gulf being some of the world’s heaviest energy users, there have been significant advancements showcasing signs of reaching ‘net-zero’ goals. Indeed, solar farms, renewable energy projects, and energy strategies will ensure the Gulf improves its current state whilst also diversifying its economies.”

One investor in the UAE’s renewable energy is China, a nation that would be hard hit if the UAE cut oil production, as much of the Persian Gulf’s oil exports head east. China has recently acquired Alcazar Energy, one of the largest renewable energy companies in the Middle East and North Africa, headquartered in Dubai.

“The acquisition gives Chinese business a foothold in the Middle Eastern renewables market, which is projected to have $175 billion (£127bn) invested in it globally over the next decade,” said Energy Live News.

Last year the Abu Dhabi National Oil Company (ADNOC) also cut a deal with the China National Offshore Oil Corporation (CNOOC), in which the ADNOC agreed to grow its oil production capacity overall and increase exports to China, with projections of growth into 2030.

The Middle East’s supposed interest in reducing carbon emissions will likely fall short of both projected goals and a true, meaningful climate pledge. The UAE and Saudi Arabia have no vested interests in cutting economically viable oil production, but they do have interests in diversifying their economies.

If the alternative is greater oil production, their pledge to renewable energy is at least offsetting further expansion into oil. For the time being, anyway.

Anna Schneider is a Berlin-based geopolitical and economic analyst specializing in MENA and EU bilateral relations.