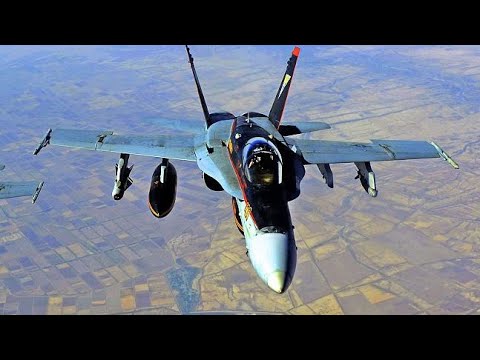 Ann Arbor (Informed Comment) – The US Founding Fathers had a cynical side. They did not think people in government could be trusted to do the right thing. They thought people often do what they can get away with. The point of James Madison’s checks and balances was not just to guard against tyranny but also against corruption.

In the Trump era, the checks and balances broke down. The Republican hold on Congress and increasing dominance of the federal courts allowed Trump literally to get away with murder. This corruption was not a foregone conclusion; Republicans voted against Nixon once upon a time. During the Trump regime, most Republicans submitted to a cult of personality that had widely and fanatically been embraced by their constituents. Trump was the epitome of shamelessness even before his attempted coup on January 6, hinting around to his cronies who did fall afoul of the law that if only they would, organized-crime style, keep mum about Trump’s own criminal deeds, he would use the presidential pardon to rescue them.

Trump’s cover-ups infected the whole of government during his watch. Dave Philipps and Eric Schmitt at The New York Times revealed this weekend that a war crime ordered by the secretive Task Force 9 during the last days of the war on ISIL in Syria was covered up by the Pentagon. All the generals knew what the president wanted. No scandals. Bomb’em back to the stone age with no apologies. That is what he got.

The strike “in self defense” wiped out some 80 women and children huddling by a river bank. Philipps and Schmitt found that 80 percent of Task Force 9’s strikes claimed self-defense.

When Trump came in as president in 2017, by which time President Obama had all but defeated ISIL, he was reported to have loosened the military’s rules of engagement, and reports of civilian casualties immediately rose on his watch. The NYT has perhaps given us a glimpse of why. The reporters wrote, “Hundreds of military assessment reports examined by The Times show the task force was implicated in nearly one in five coalition civilian casualty incidents in the region.” Entire towns, they say, were reduced to rubble. If it were not for a whistle-blower, we wouldn’t know about the massacre at Baghuz. There are many massacres we don’t know about still.

After Nancy Messonier angered Trump by saying in public that the coronavirus pandemic had the potential to disrupt life in the US, which caused the stock market to fall, Trump muzzled the whole institution. Wade writes, “For three months after the February briefing, the administration banned CDC officials from conducting any public briefings at the very same time the virus was rapidly spreading throughout the United States.” Reporters couldn’t get information on the pandemic from the government institution whose job it was to . . . control disease!

Trump was fanatical in homing in on numbers — good numbers and bad numbers. He wanted COVID numbers low. So his quack-in-chief Dr. Scott Atlas, made the CDC stop recommending that people who were exposed to the virus but developed no symptoms be tested. Since this virus is characterized by asymptomatic transmission — you can pass it on even if you don’t have a cough or runny nose — that was exactly the wrong guidance.

Trump routinely overruled government rules and overruled science, all to get his poll numbers up and pull the wool over the eyes of the American people.

At least a majority of people had the common sense not to be taken in by Trump’s cover-ups and propaganda. The worrisome thing is that in today’s America, common sense seems to be a dwindling and increasingly rare commodity.