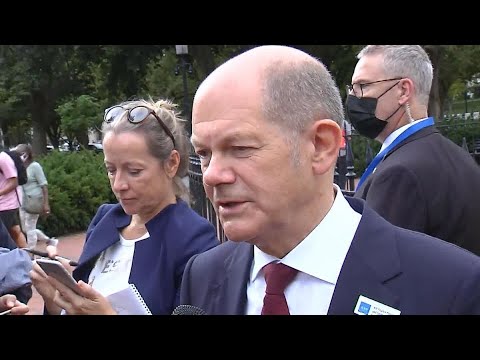 ( Clean Energy Wire) – Germany’s leading business executives are taking climate and environmental protection increasingly serious, according to a survey presented at the COP26 climate conference in Glasgow. The survey was carried out by the FUTURIST Institute for Sustainable Transformation, the Potsdam Institute for Climate Impact Research and management consultancy Bain & Company, and is based on more than 20 conversations with executives from leading German companies, among them energy group RWE, carmaker Daimler, chemical giant BASF, steel producer ThyssenKrupp and railway operator Deutsche Bahn. Accordingly, sustainability has now caught up with or even replaced digitalisation as the top issue at the vast majority of companies surveyed, Frankfurter Allgemeine Zeitung reports. More and more companies are setting fixed net zero carbon emission targets.

There is still a long way to go, however, as the participating corporations said they still need another 14 years on average to achieve their targets. A major problem executives face is in the implementation of sustainability policies in their companies: Almost two-thirds of respondents said sustainability and profitability remained diametrically opposed in their reality. Walter Sinn, head of management consulting firm Bain & Company’s offices in Germany, believes the gap between ecology and economy will increasingly close.

Germany’s business sector recently called for digitalisation and sustainability reforms from the next federal government and stressed that in climate policy, there must be joint action by the EU, the United States and China.