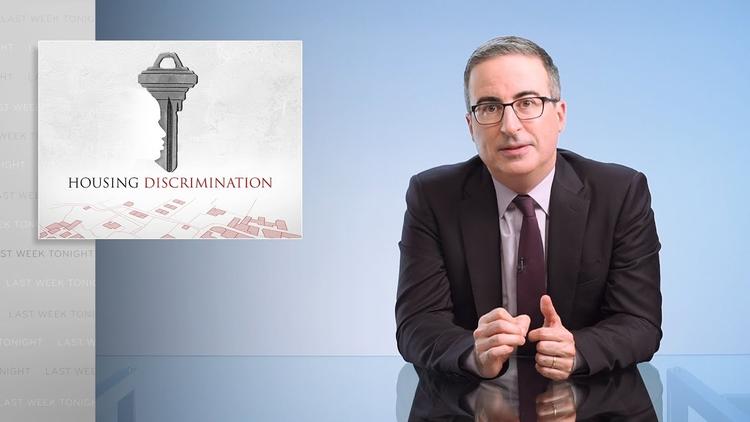 Greenfield, Mass. (Special to Informed Comment) – For many years, I worked in Boston public housing with teams of residents, community organizations, public housing staff and other professors on reducing and removing the many asthma triggers that caused the highest rates of asthma and asthma attacks in the city. Living and working in the heart of the city neighborhoods, I was keenly aware of the apartheid nature of public and residential housing (black Roxbury, white South Boston, white gentrification overtaking the mixed-income, interracial South End, and white suburbs)

I had been familiar with the mid-20th century pattern of “white flight” from urban neighborhoods to suburbs, abetted by venal realtors, and “redlining”– realtors and banks refusing to show or offer mortgages to qualified African American homebuyers in white neighborhoods. Both fostered the toxic racial segregation in our cities and metropolitan areas. But I learned only recently that this was one of many drivers of our national black–white segregation. Systematic and forceful racist government policies, beginning in the early 20th century, formed the foundation of black ghettos and white suburbs.

These are but a handful of the dozen mechanisms used by governments to force and reinforce racially black ghettos and white suburbs, exposed in Richard Rothstein’s The Color of Law. These government policies, consequently, underlie the extreme wealth gap between African Americans and white Americans. Most white middle class families gained their wealth from home value appreciation over time and mortgage interest deductions for homeowners, denied to ghettoized African Americans.

Today the median Black family’s wealth is about one-tenth that of a white family, with no progress made in 70 years. Nearly one-half of poor black children live in deeply impoverished neighborhoods, four times the rate of poor white children. The impacts are malignant and multi-generational. Upward mobility is frozen for generations of blacks.

Remedies are needed, and our government owes them. Nor is the idea new. The Civil Liberties Act of 1988 gave surviving Japanese Americans reparations and a formal apology by President Reagan for their incarceration during World War II. Though late and meager in amount, it is a precedent.

The Color of Law is strongest in making the case for the overarching role of government in creating a segregated country, which has deprived African Americans of upward mobility comparable to whites. The remedies Rothstein suggests are affirmative action in housing policy and practice, such as low-income Black families moving to lower-poverty neighborhoods with Section 8 housing vouchers. Another is states’ requiring developers to set aside units in middle-income housing developments for low-income families.

What The Color of Law does not do – but is essential for the housing policy remedies to succeed – is address how whites and blacks move from being strangers to neighbors, who live well side-by-side. This will demand that whites commit to examining our conscious and unconscious racial attitudes. I highly recommend: Let’s Talk Race: A Guide for White People by Fern Johnson and Marlene Fine. Both former UMass professors are white mothers who together raised two black sons. As reviewers of this book wrote: “A solid and practical guide to having the necessary conversations that those of us who are white are so reluctant to have.” “… With a call for fearless speech and courageous listening, the authors refuse to be complicit with white silence, apathy and ignorance…” These capture my own perspective of this fine, insightful, educational book.