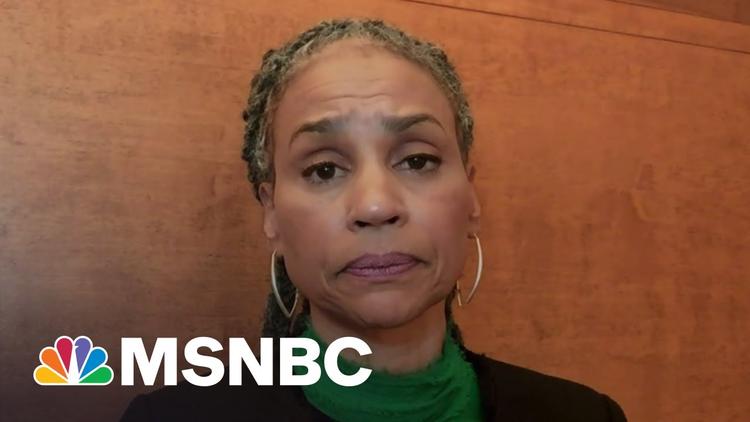 In a two-week trial that reignited debate over self-defense laws across the nation, a Wisconsin jury acquitted Kyle Rittenhouse for shooting three people, two fatally, during a racial justice protest in Kenosha.

The Wisconsin jury believed Rittenhouse’s claims that he feared for his life and acted in self-defense after he drove about 20 miles from his home in Antioch, Illinois – picking up an AR-15-style semi-automatic rifle in Kenosha – in what he claimed was an effort to protect property during violent protests. The lakeside city of 100,000 was the scene of chaotic demonstrations after a white police officer shot Jacob Blake, an unarmed, 29-year-old black man, leaving him paralyzed from the waist down.

In delivering its verdict, a Wisconsin jury decided that Rittenhouse’s conduct was justified, even though the prosecution argued that he provoked the violent encounter and, therefore, should not be able to find refuge in the self-defense doctrine.

As prosecutor Thomas Binger said in his closing argument: “When the defendant provokes this incident, he loses the right to self-defense. You cannot claim self-defense against a danger you create.”

The Wisconsin jury disagreed, and its decision may portend a similar outcome in another high-profile case in Georgia, where three white men are on trial for the shooting death of Ahmaud Arbery after they claimed the Black man was a suspect in a rash of robberies. Like Rittenhouse, the three men claimed they were acting in self-defense.

Self-defense arguments are often raised during trials involving loss of life. Juries are then asked to determine whether a defendant’s conduct is justified by principles of self-defense or whether the offender is criminally liable for homicide.

Complicating matters is that each state has its own distinct homicide and self-defense laws. Some states observe the controversial “stand your ground” doctrine, as in Georgia – or not, as in Wisconsin – further clouding the public’s understanding on what constitutes an appropriate use of deadly force.

As a professor of criminal law, I teach my students that the law of self-defense in America proceeds from an important concept: Human life is sacred, and the law will justify the taking of human life only in narrowly defined circumstances.

The law of self-defense holds that a person who is not the aggressor is justified in using deadly force against an adversary when he reasonably believes that he is in imminent danger of death or serious bodily injury. This is the standard that every state uses to define self-defense.

To determine whether this standard is met, the law looks at five central concepts.

Second, the use of self-defense is limited to imminent harm. The threat by the aggressor must be immediate. For instance, a person who is assaulted cannot leave the scene, plan revenge later and conduct vigilante justice by killing the initial aggressor.

Third, the person’s assessment of whether he is in imminent danger of death or serious bodily injury must be reasonable, meaning that a supposed “reasonable person” would consider the threat to be sufficiently dangerous to put him in fear of death or serious bodily injury. A person’s own subjective view of this fear is not enough to satisfy the standard for self-defense.

Finally, a person has a duty to retreat before using deadly force, as long as it can be done safely. This reaffirms the law’s belief in the sanctity of human life and ensures that deadly force is an option of last resort.

The proliferation of states that have adopted “stand your ground” laws in recent years has complicated the analysis of self-defense involving the duty to retreat.

Dating back to early Anglo-American law, the duty to retreat has been subject to an important exception historically called the “castle doctrine”: A person has no duty to retreat in his home. This principle emerged from the 17th-century maxim that a “man’s home is his castle.”

The “castle doctrine” permits the use of lethal force in self-defense without imposing a duty to retreat in the home. Over time, states began to expand the non-retreat rule to spaces outside of the home.

“Stand your ground” laws came under national scrutiny during the trial of George Zimmerman, who was acquitted in the 2012 shooting death of Trayvon Martin.

In that case, Martin, 17, was walking home after buying Skittles from a nearby convenience store. At the time, Zimmerman was a neighborhood watch volunteer who called police after spotting Martin. Despite being told by the 911 operator to remain in his car until officers arrived, Zimmerman instead confronted Martin.

It remains unclear whether a fight ensued, who was the aggressor and whether Zimmerman had injuries consistent with his claims of being beaten up by Martin. Zimmerman was the sole survivor; Martin, who was unarmed, died from a gunshot wound.

In the Zimmerman case, for example, under traditional self-defense law, the combination of first-aggressor limitation and duty to retreat would not have allowed Zimmerman to follow Martin around and kill him without being liable for murder.

But, in a stand-your-ground state such as Florida, Zimmerman had a lawful right to patrol the neighborhood near Martin’s home. As a result, during his trial, all Zimmerman had to prove was that he was in reasonable fear of death or serious bodily injury.

In Wisconsin, Rittenhouse was also able to put in evidence that he was in reasonable fear of death. “I didn’t do anything wrong,” Rittenhouse testified. “I defended myself.”

The prosecution was unable to prove beyond a reasonable doubt that Rittenhouse was not reasonably in fear for his safety. This represents a high bar for the prosecution. They were unable to surmount it.